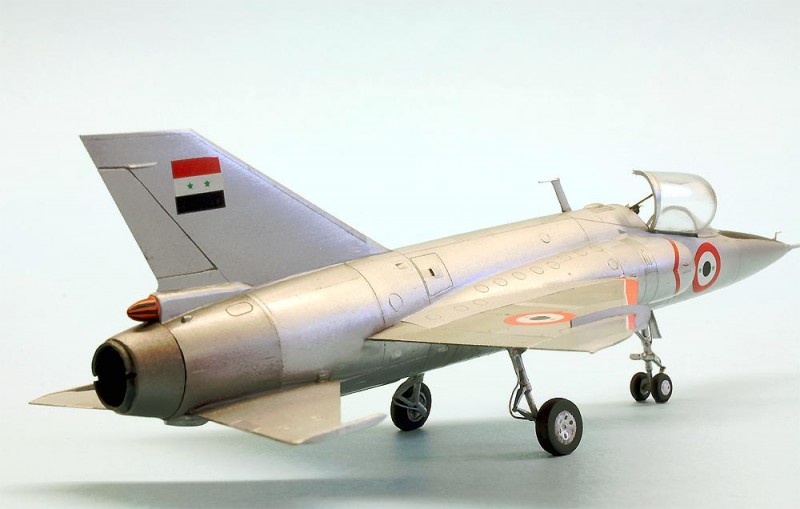 The world after 1945 was marked by the formation of blocs, in the course of which East and West strove in many different ways to integrate states and governments into their ranks. This also meant generous deliveries of weapons, which deepened the existential dependence of these states on the respective block or on their leading powers, the USA and the Soviet Union.

A small group of states, however, was to be able to refuse this instrumentalization for some time: as an association of "non-aligned states", entities as diverse as Yugoslavia, India or Egypt came together to be able to assert a certain independence in the global events of the Cold War. This is the background against which the most remarkable history of the Helwan Ha-300, which almost helped Egypt to become an independent aviation industry, took place.

That such illustrious names as Willy Messerschmitt or Ferdinand Brandner were behind the development of the Ha 300 makes the story all the more exciting. Messerschmitt succeeded in finding interested sponsors in fascist Franco Spain after his imprisonment in the early 1950s, and then continued the development of turbine-powered combat aircraft at Hispano Aviación. The Ha 200 was the first successful launch. The further development into a supersonic fast turbine fighter, which already ran under the project name Ha-300, was finally stopped by Spain in the early 1960s after protracted development problems.

This is the starting point for the development of the Ha 300 in the narrower sense. Under President Nasser, Egypt was at that time very interested in the development of an independent aviation industry and armaments industry and was also willing to invest considerable resources in this. The foundation of the "Egyptian General Aero Organisation" (EGAO) included the purchase of all project documents for the Ha-300 and the takeover of the entire German development team, including Messerschmitt.

The original plan was to install a Bristol-Siddeley Orpheus Mk 703-S-10 engine, but this soon proved to be too weak for the ambitious performance data envisaged. The next step was to entrust Ferdinand Brandner, a born Austrian who had been a senior officer at Junkers during the war, with the development of a completely new, powerful engine.

It was at this time that India also showed interest in the Ha-300, but above all in Brandner's new engine, which went into trials under the designation E-300. With Kapil Barghava, the top test pilot of the Indian Air Force, the Egyptians were provided with experienced personnel and corresponding know-how.

Flight testing of the Ha-300 was slow, however, and suffered both from technical problems in the airframe and from the engine being too weak. A total of four prototypes were built, three of which were tested in flight, while the fourth aircraft was reserved for rolling tests with the E-300 turbine.

The performances flown show the potential of this compact interceptor: with the Brandner E-300 engine a maximum speed of 2155 km/h was possible, the service ceiling is indicated with 17985 meters, the range would have been 1800 kilometers. A span of 5.84 m with a total length of 12.40 m resulted in a wing loading of 125,749 kg/m2.

Finally, two events were to lead to the final end of the Ha-300 project: firstly, it became clear that an engine development of this magnitude and ambition was beyond the possibilities of Egypt at that time. Exploding costs and innumerable technical problems delayed its field testing until India finally withdrew.

A second blow hit Egypt with the shameful defeat in the Six Day War of 1967. The Egyptian Air Force was practically wiped out on the ground. Those responsible were found in the ranks of politics and the military, whereupon a turnaround and reorientation of armament policy was undertaken under pressure from the country's own people.

The Soviet Union offered a re-equipment with state of the art armament material, which Egypt could not resist. Part of this agreement was also the delivery of hundreds of Mig-21s, which corresponded approximately to the performance spectrum of the Ha-300. The expensive development of the Ha-300, which as a result was no longer needed, came to an end. Thus the Helwan Ha 300, although technically promising, had become a victim of changed geopolitical circumstances.

My model shows the first prototype in its appearance in spring 1964. By the way, this machine has been preserved until today and was on display for some time in the exhibition of the Flugwerft Schleißheim near Munich.

I can unreservedly recommend the model of the manufacturer A&A as an "all-round carefree package" to anyone interested. No matter if you look at the accuracy of fit, the attention to detail, or the rich equipment of the kit, I can give top marks everywhere. What I have often noticed with this manufacturer are the masking foils for the clear parts, which, in addition to a helpful assembly with finely crafted etched parts, make the building process a light-hearted pleasure.

The only change I have made, apart from wiring the landing gear legs and rebuilding the radio antenna on the back of the fuselage, is to replace the kit part for the pitot tube at the bow with one made of metal. This metal tube is from a kit part for a Saab Draken kit in 1/48th scale and fits perfectly! 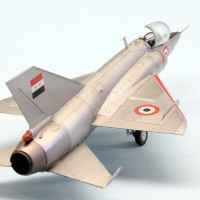 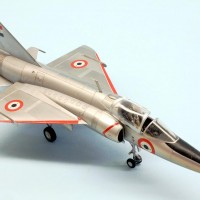 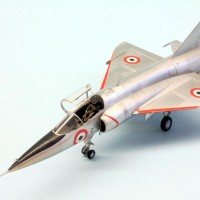 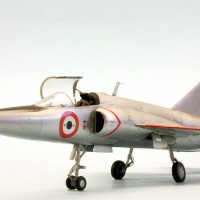 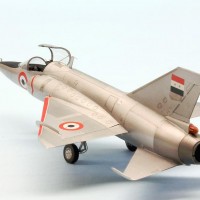 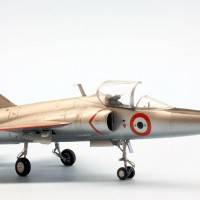 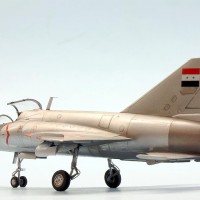 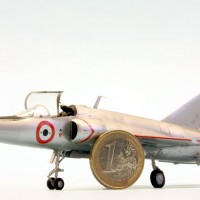 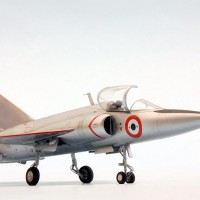 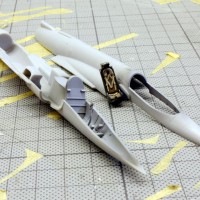 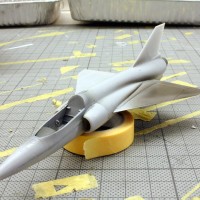 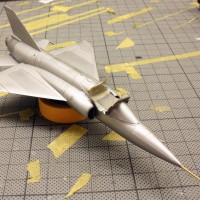 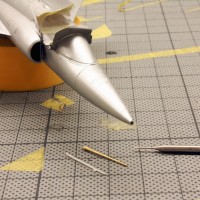 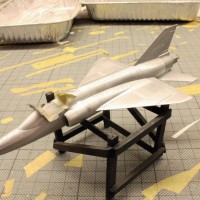 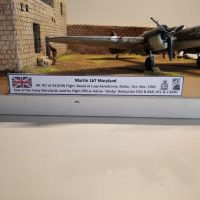 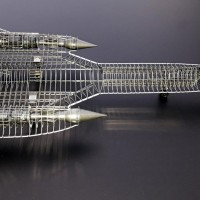 (Black)birdcage with a bit of a twist 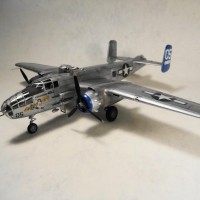 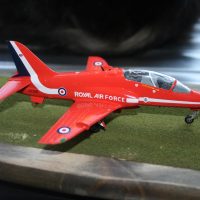