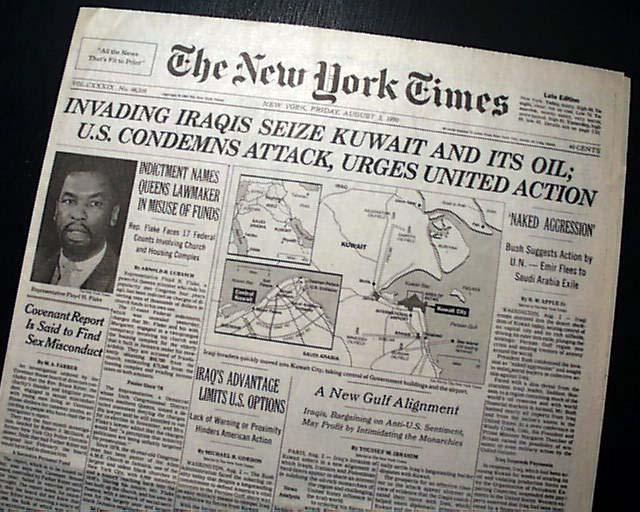 I't s a nice sunny hot Thursday morning flying up the California coast to NAS Bremerton, Washington. Just left Moffet topping off the tanks for the final leg of the flight. Pilot, Lt Luis "Ball" Saenz,co-pilot Lt Cdr "Doc" Severson, myself,Tactical LTCdr Chuck "Vman" Villanueva, , AM1 Carlos Tellez and Chief Charles Johnson, crew chief. We were going up to do a demonstration of our mission capabilities that weekend. Not a formal air show, mostly with the squadrons that were resident there. We had the aircraft configured for a tactical combat rescue mission overland. Our Sikorsky HH-60H Seahawk, a specialized version of the SH-60F, with NVG capabilites and the ability to configure to carry all sorts of goodies on the hardpoints. Also the first Navy variant to use the HIRSS type of exhaust system to minimize the exhaust signature. As well as advanced avionics used by the spec op Blackhawks were also now on our aircraft with more systems in development. So had the miniguns mounted on the window and door. We had sent an advanced team in a truck with equipment to set up camp on station. This was an unscheduled tasking being August and the CO was getting a bit nervous as the end of the fiscal year was approaching and we had too much money still on the books (OPTAR). Navy is funny, cheap but yet, if you have any money on the OPTAR at the end of the fiscal year. The bean counters will give you less the following year to operate in their logic believe we had too much and don't need the funds. So here we are buying gas paying us to fly to Washington. Spend spend spend.

The flight to this point is uneventful. A bit of bantering, as I read up on this new title we have and to figure out what does a tactical officer do? Then I see a message come over the coms network but not on a normal channel, this is a Flash message, Funny was just reading on the different type of messages over military networks in the manual. I quickly read the message as I one click the skipper, he responds whats up? Strange, just got a flash message, not from home base but from COMHELWINGRES. San Diego, he says ummm what is that? Well let say something is up somewhere. Here it comes will send it to your screen, Doc you will get it as well. It simply says "RTB forthwith" I will notify Bremerton we are not coming. Next i will notify Moffet we are returning to refuel and will do a "hot refuel" as this sounds quite urgent to get us back. All this time we have turned around to head back to base, and while doing so Crater Lake passes below, beautiful sight. That was my day 2 August 1990.

This day starts with an invasion by Iraqi forces at 2:00 am in the morning into Kuwait, helo insertions with Republican guard special forces as well as naval attacks lead a well coordinated attack on a country totally unprepared despite the sabre rattling and troop build ups along the Kuwaiti borders days before. Kuwait falls in 2 days. The US has condemned the attack and have demanded Saddam to withdraw. In the meantime the Saudi's are quite nervous as all of a sudden as there is a mass of troops now along the Saudi-Kuwaiti border. On 7 August Desert Shield begins.

So for everyone, since there are a few GB's already in progress, this will be an informal one for those who wish to build any aircraft, ship or armor equipment used by both the Iraqi forces and coalition forces.

Older and newer tanks fighting side by side, 1991 was a year that had the Apache and yet the Vietnam era Cobras albeit much more capable were used effectively, Hueys and Blackhawks, Alouettes and Lynx's.

Some images to inspire I hope... God bless you all. 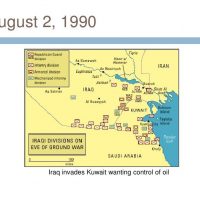 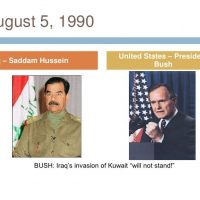 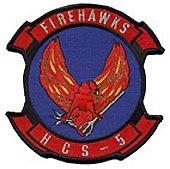 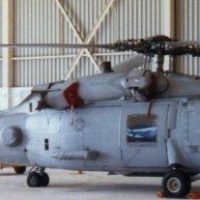 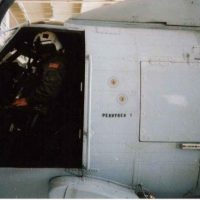 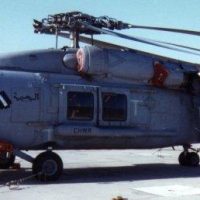 1. Folded up for inspection after returning 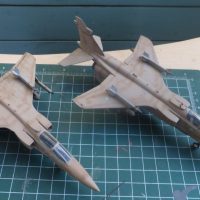 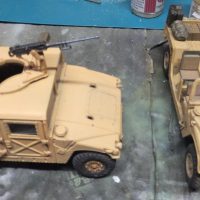 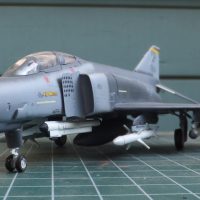 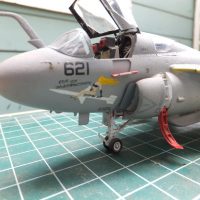 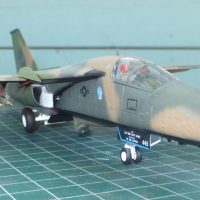 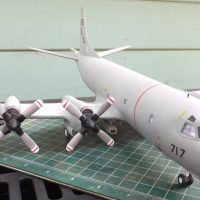 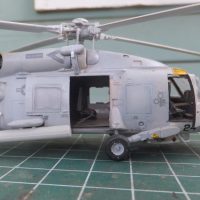 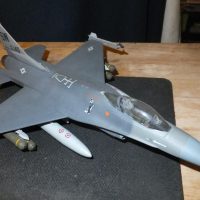 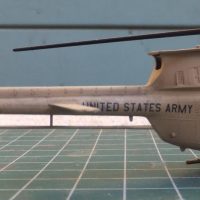 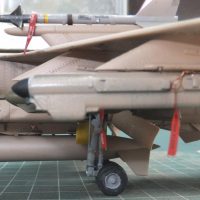 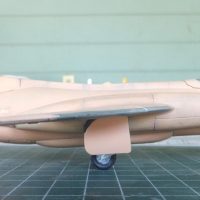 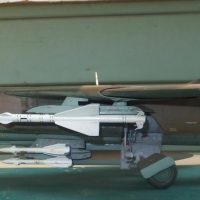 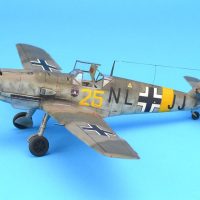 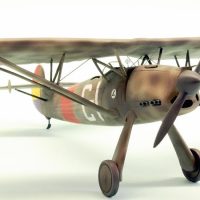 For whom the bell tolls: an Fw-56 "Stösser" in republican Spanish colours.
Roland Sachsenhofer 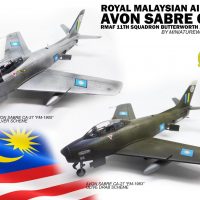 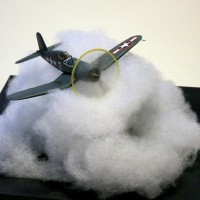