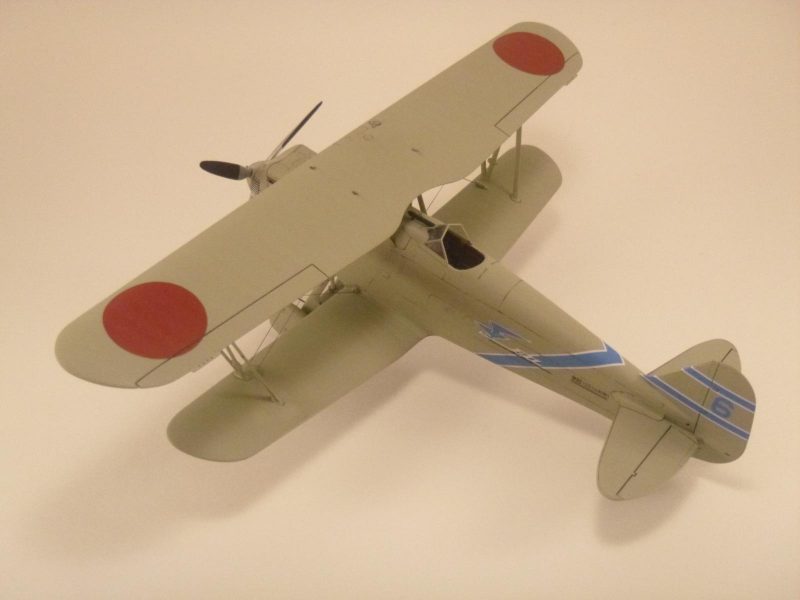 Doi Takeo was an engineering school classmate of Horikoshi Jiro, and Doi went on to have an impressive career of his own. He apprenticed at Kawasaki under German chief designer Richard Vogt. After Vogt returned to Germany and Dornier, Doi became Kawasaki's chief designer. He is known for several important aircraft designs for the Imperial Army, including the Ki-45, Ki-48, ki-56, Ki-61 and Ki-100. After the war he was chief designer of the YS-11 turboprop airliner. But the Ki-10 was his first project as chief designer.

The Ki-10 entered service in 1935, and was the IJA's last biplane fighter in service. Perhaps as a result of Vogt's influence, it was powered by a Kawasaki license-built version of the popular BMW VI V-12 engine. Doi, of course, also favored another license-built German V-12 engine for the Ki-60 and Ki-61 designs. The Ki-10 had fairly advanced construction for a biplane of its time, and its performance was considered quite good. It fared well against Chinese operated Polikarpovs over China during the Sino-Japanese wars. But it was hopelessly obsolete by the time Japan declared war on the U.S. and had been removed from front-line service. Some aircraft continued to serve into 1942, however.

This is the 1/48 Fine Molds kit, and it's a joy to build. Biplanes are often very fiddly to assemble because of the challenges of getting everything aligned properly. But this kit just falls together all by itself. Construction is simple and precise, and detail is impressive. One thing to note is that the box art, although lovely, gets the arrangement of the bracing wires wrong. So don't rely on the illustrations as a source for where to locate the rigging. Fine Molds sells a photoetch set with the rigging, but it's hard to find. I went with EZ Line for the rigging and I'm quite pleased with the result. If you're looking for an attractive biplane and an unusual subject from the period when fighters were transitioning from two wings to one, I highly recommend this little jewel of a kit. 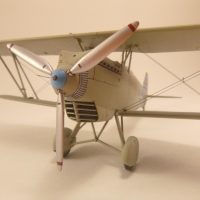 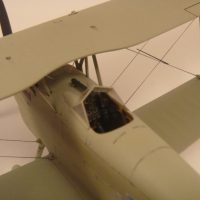 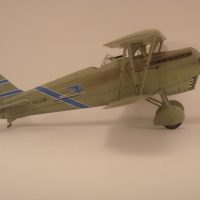 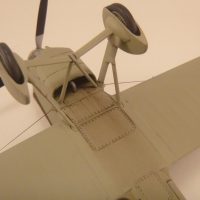 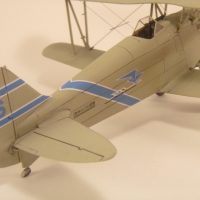 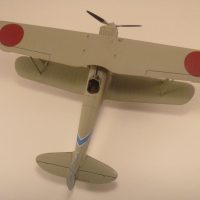 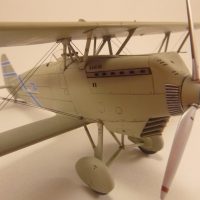 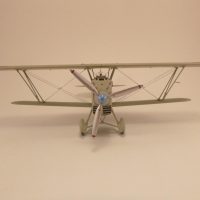 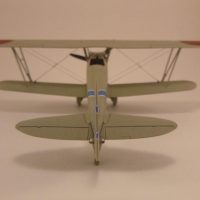 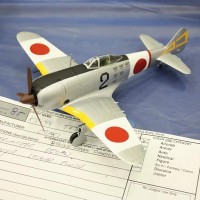 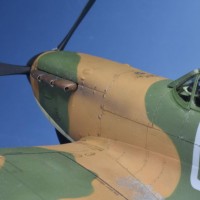 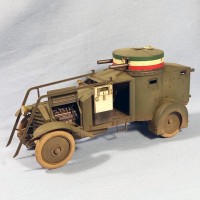 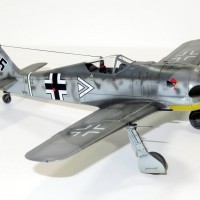