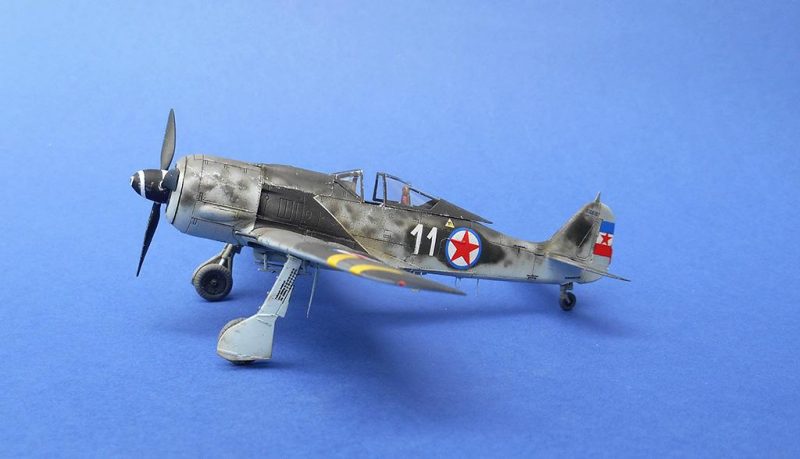 The only remaining examples of the Fw190-F-8 of the two preserved, one is located in the Smithsonian Museum in the USA, and the other in the Depot of the Aviation Museum in Belgrade. The plane was captured at the Kovin airport (Serbia). The plane was transferred to the Zemun airport and included in the "Liaison Squadron". The aircraft was used during 1945 and 1946. In 1946 it was withdrawn from use. The model corresponds to the FW F-8 aircraft, factory number 930838, previously part of the Luftwaffe SG-2. It had the old type of cabin cover (flattened), as well as on the A-8.

For me few "first time" things are related to this build: first Eduard model i finished, first time mottling with airbrush...so could be better but i am satisfied with result. Eduard model is beautiful but need a lot attention during build. Decals are from LiftHere, colors Gunze...

Best regards and i hope that next year will be better for all of us. Happy modeling 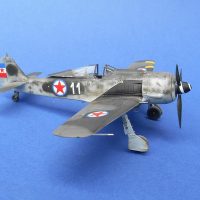 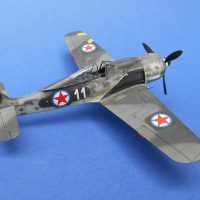 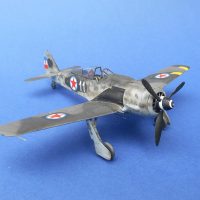 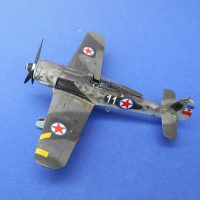 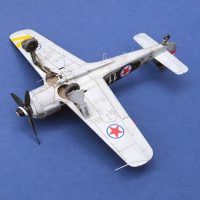 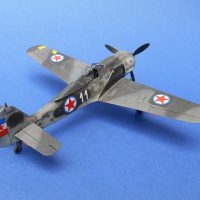 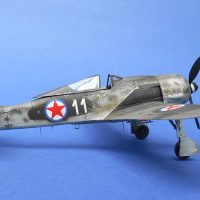 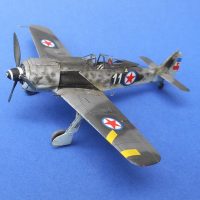 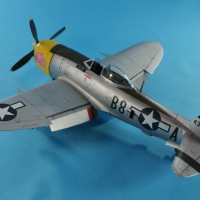 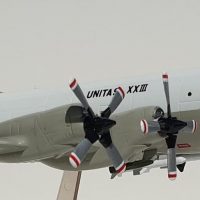 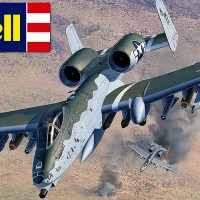 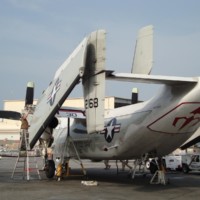 Here's one for G.Ley Landing Gear check! Or as we say in the USN Drop Check!