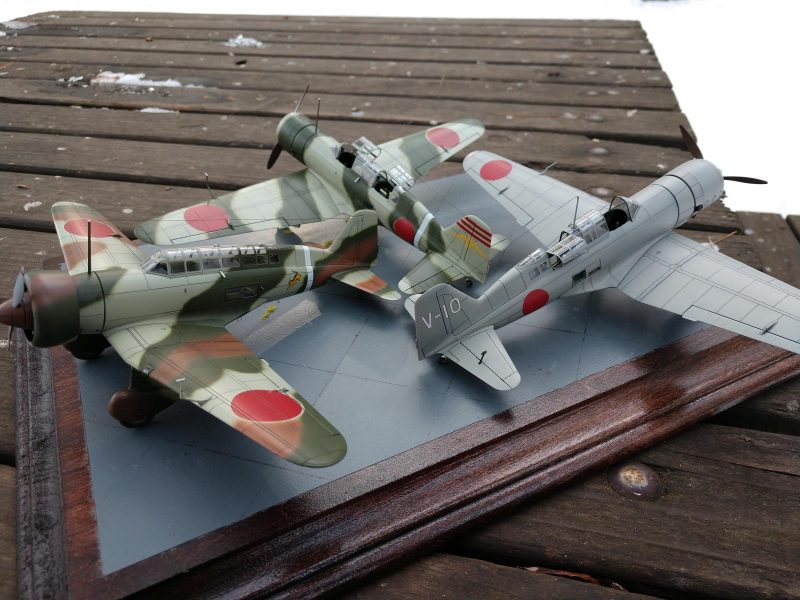 Some of you may see the model companies release multiple boxings of seemingly the same thing. You may wonder, "who buys all of these things?"

Welcome to another Whipple Special, in this case maybe a Whipple Deluxe. These are three versions of the Fine Molds 1/48 Ki-15/C5M platform. I wanted the Kamikaze at the time but it was sold out, and I had an old half-built UPC box scale kit begun, but as I started working on these three a feeling slowly grew inside of me that I could not shake off: maybe building multiples of the (arguably) same thing is quite silly. I am better off finishing three of these and not five. But I digress...

The first one is a Ki-15 of the "18th Independent Company" at Hankow, sometime around spring 1939. They adopted the Chinese tiger as their symbol, because I believe there was some kind of belief of "no matter how far the tiger may roam, it will always come home." Kind of apt for a recce bird. I am not sure, don't quote me. This one was made out of box (besides seat harness) as I modified the other two with vac canopies and I had quickly grown weary of building three of the things.

The Ki-15-II, this specific machine, was quite interesting. It was of the "Flying Eight group," or the 8th Sentai, 1st Chutai, based at Moulmein, Burma in 1942. There is a well documented account of this machine and its encounter with an RAF Hurricane of 28th(?) Squadron. It (and to a degree apparently it's crew) were made into swiss cheese but the pilot managed to escape and limp back to Moulmein. The rough (and I mean rough) google translation of the instructions tell me the groundcrew counted 119 holes through it, and there are great photographs showing one of them marveling at the carnage.

The C5M2 was of the Tainan Air Group at Rabaul. More rough translation tells me the boys over there got tired of the B-17 incursions, and the early warning Babs crew tried helping out with jury rigging Type 99 No. 3 aerial burst incendiary bombs to their centerline drop tank rack. The claim is, on 29 August 1942 this machine aided in shooting down/damaging/annoying one/two/three/four machines in a mess of adrenaline/old documents/Google translate confusion. If they did, or at least tried, is cool to me all the same.

The Ki-15-II and C5M were modified with Dead Design vacuform canopies. They sell sets with or without precut tape masks. Very handy, though I found the masks had a tendency to peel up over time. All three of them received PE seat harness from Fine Molds (yes they make aftermarket, very good if I may say), scratchbuilt hand holds on all three, and the C5M2 received wire ignition harness. The Ki-15s both had molded on wires on the engine already, but the C5M did not.

I enjoyed this project but I am glad it is over. The more Whipple Specials I do, the more i yearn for a simple single build. I'd also wish to not have AMS, but we know that's not going to happen. Maybe this might be my last multi-build. That is, after I finish the stack of Brewsters, Ms.406s, Gladiators, Zeroes, PZL 11s, I-16s, Gekkos, He-70s, Curtiss Shrikes, Ki-79s Mc202s, Corsairs, Mb150s, Breda 65s, IMAM 37s, Fokker D.XXIs,... Yeah, eventually.

Oh, and fun fact: there is a glaring error shared between the Ki-15-II and C5M2. It is eating me alive, but I am lazy and said screw it. Maybe the keen-eyed might see it. 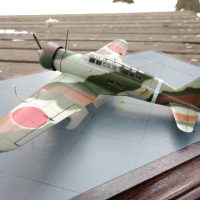 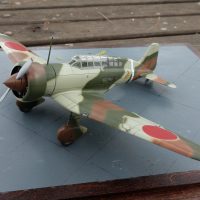 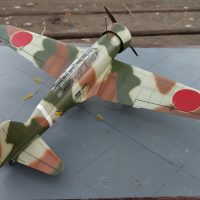 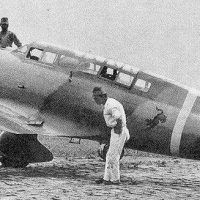 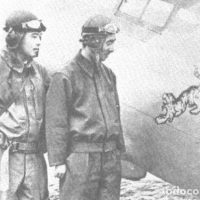 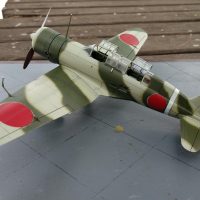 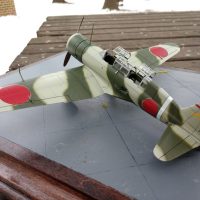 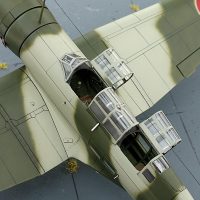 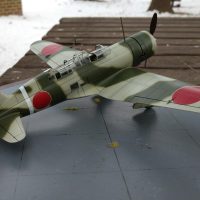 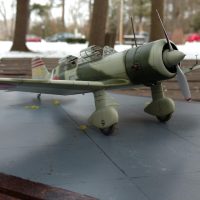 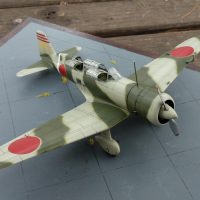 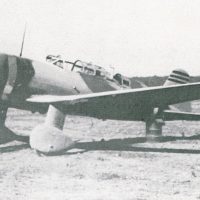 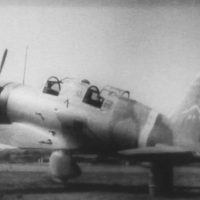 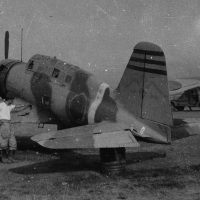 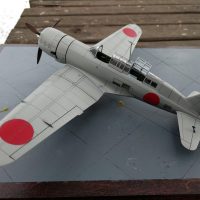 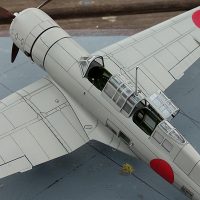 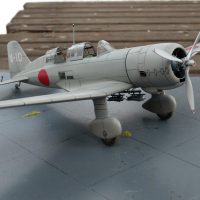 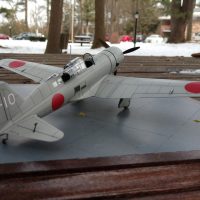 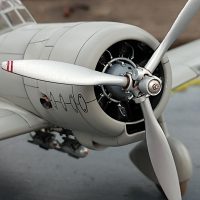 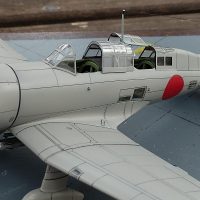 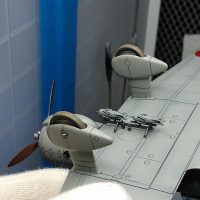 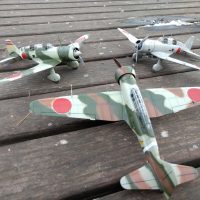 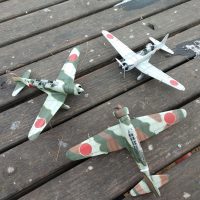 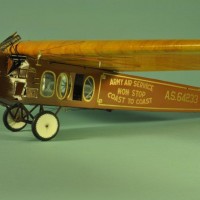 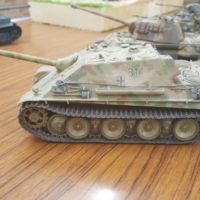 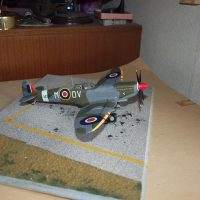 1. Jack Mallochs Spitfire IXc with 237 (Rhodesia) Sqn codes. Note the Sqn codes DV were by the cockpit on both sides. 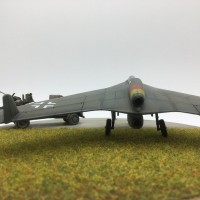