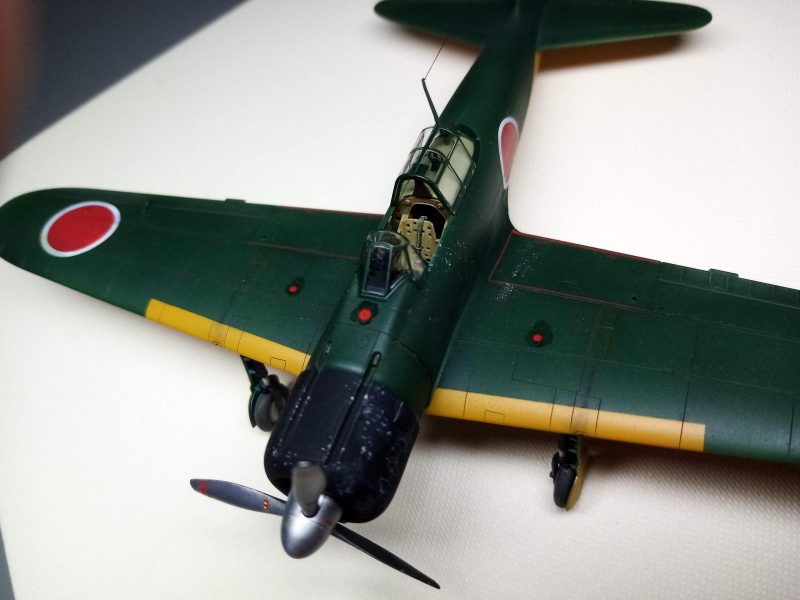 I had a desire to make an airplane in the painting of the school unit. And this is how this Zero-Sen model from the Oita flight school was created. I did an attractive painting of the lower surfaces with H24 paint. Cockpit details such as instrument panels and seat belts have been added. The Tamiya model folded perfectly, although despite repeated checking, the chassis geometry, in my opinion, did not turn out as well as I would have liked. I was also not entirely satisfied with the paint finish being too matte on upper surfaces. They were probably made a bit too dense for the areograph. I decided not to make this mistake anymore. Unfortunately the plane with this tail number has a photograph that I had no idea about and it turns out that it was uniformly green on the underside as well. So, unfortunately, it is not entirely historically made. My mistake. 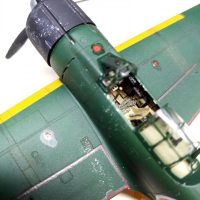 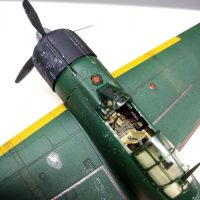 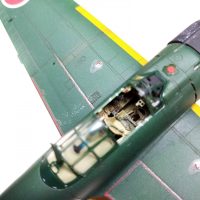 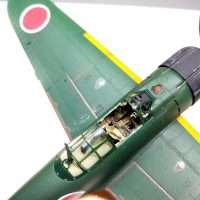 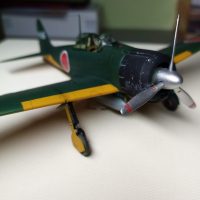 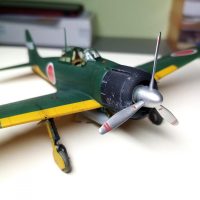 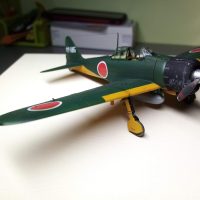 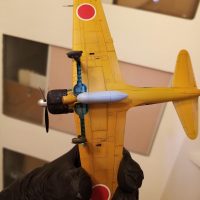 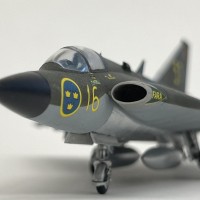 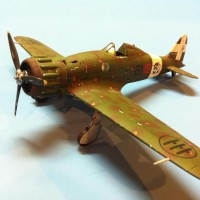 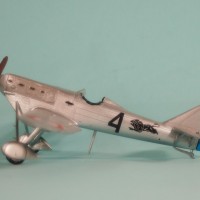 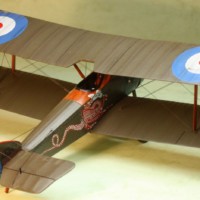