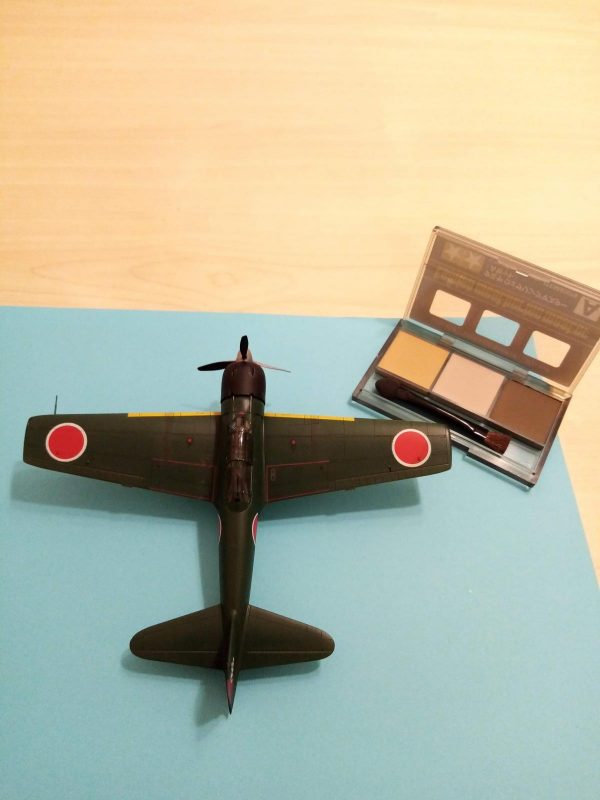 The history of the fighting around the Solomon Islands has always amazed me. The Japanese had a sea advantage, but the losses they suffered were, unlike the Americans, impossible to make up for. while for the US navy, the loss of several dozen ships, even cruisers, had to be made up for in a year. After watching the movie "Zero Fighter" I decided to make a model of the Airplane from the theater of fighting over the Solomon Islands. Apparently, this particular plane was escorted by the G4M bomber that was carrying Admiral Yamamoto. Unfortunately, after the fact, I found out that the vertical rudder in red is only the joyful creativity of the ROP os. From czech. A photo of the original indicates a darker color, but it is just a different shade of green on the shuttle. 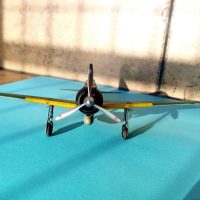 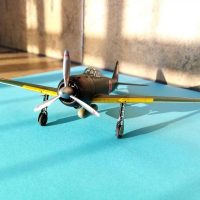 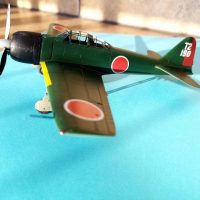 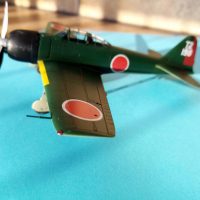 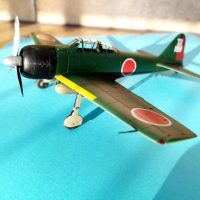 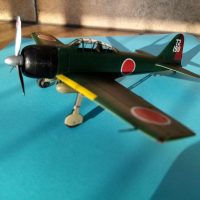 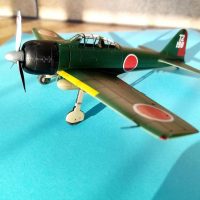 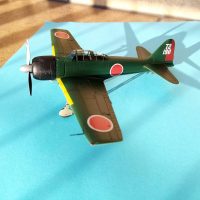 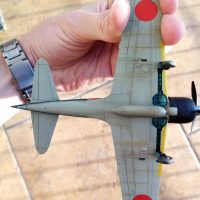 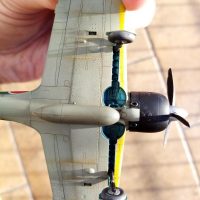 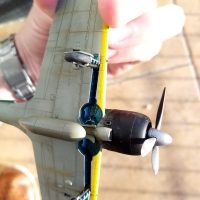 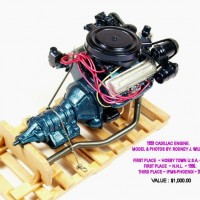 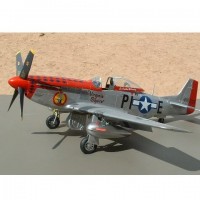 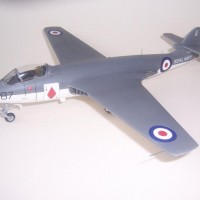 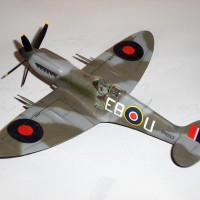