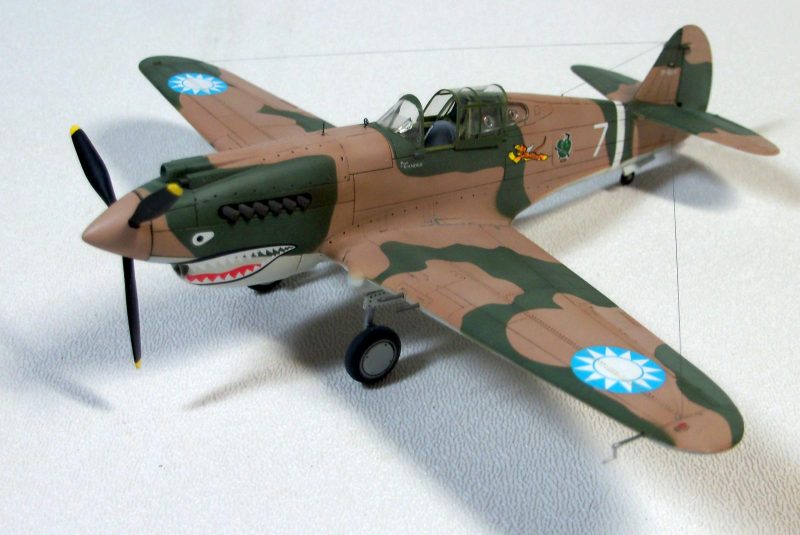 I just finished my 1/72 Trumpeter P-40C in AVG "Flying Tigers" markings. The model depicts the aircraft flown by 1st Pursuit Squadron (Adam & Eve) leader Robert Neale in Kunming, China June 1942. Neale was credited with 15.55 kills with the Flying Tigers and was the top American ace at the time the group was disbanded. I drilled out the cowl gun barrels and added Master barrels for the wing mounted guns as well as a Master pitot tube and ring and bead gunsights. A vac canopy was used for the sliding portion of the canopy as the kits canopy had very thick framing and did not fit down on the fuselage spine correctly. Quickboost resin exhausts were used. I added the bulletproof glass behind the windscreen using a thin piece of clear plastic. Eduard PE belts were also used. Painted with MRP paints with markings from a Sky Decal sheet. Antenna wires were rigged using Uschi thread. 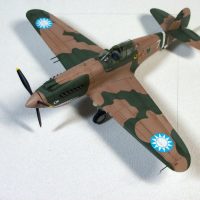 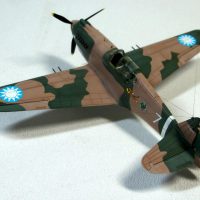 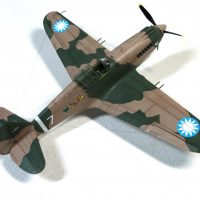 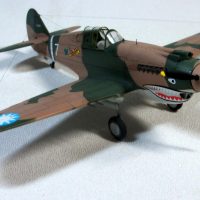 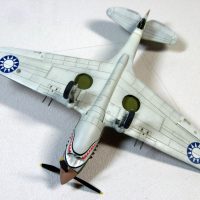 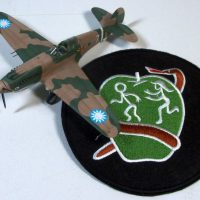 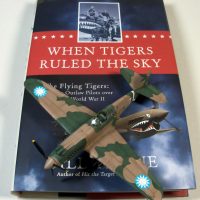 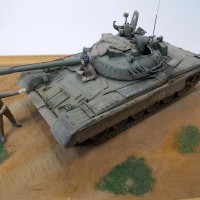 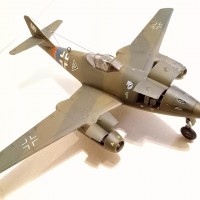 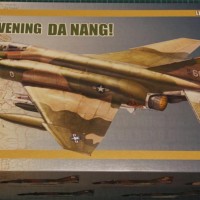 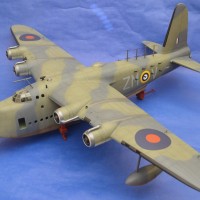