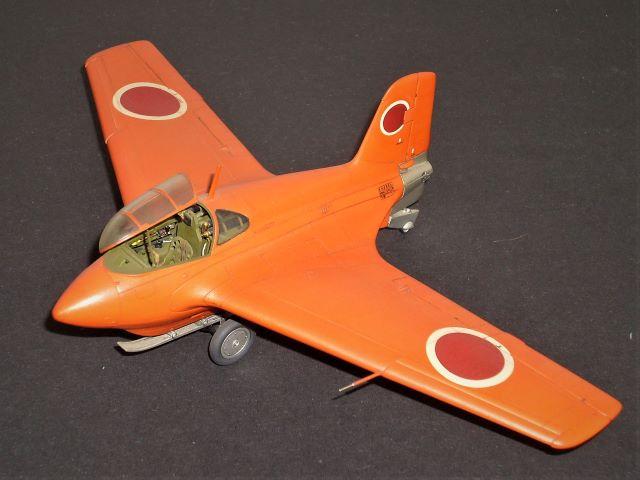 These days I cleaned the dust in the display case and found that I do not have pictures of this product. Im build during 2006/2007 he was also awarded at many competitions at home and around the world.
Fine Mold 1/48 Mitshubishi J8M Shusui, a prototype rocket fighter tested by the Japanese navy at the end of World War II.
something I detailed myself I used EDUARD seat belts painted then with Lifecolor acrilyc paints, decals only data placard.
According to recent data, the color is wrong and should be in the Japanese navy trainer yellow C3.I will start a new one soon.
now i take a camera and enjoy. 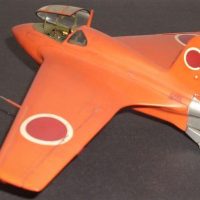 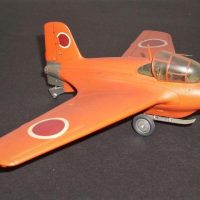 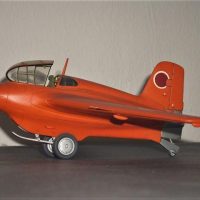 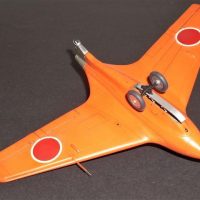 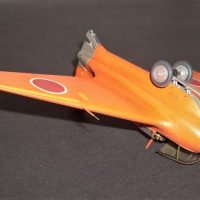 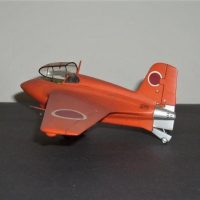 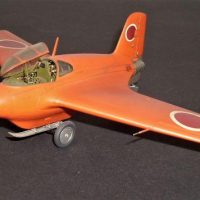 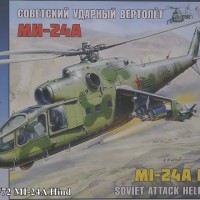 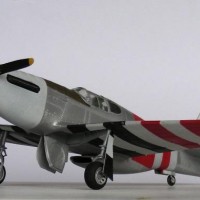 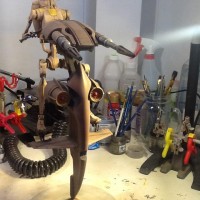 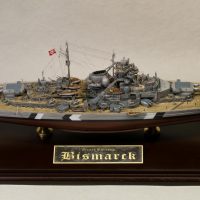