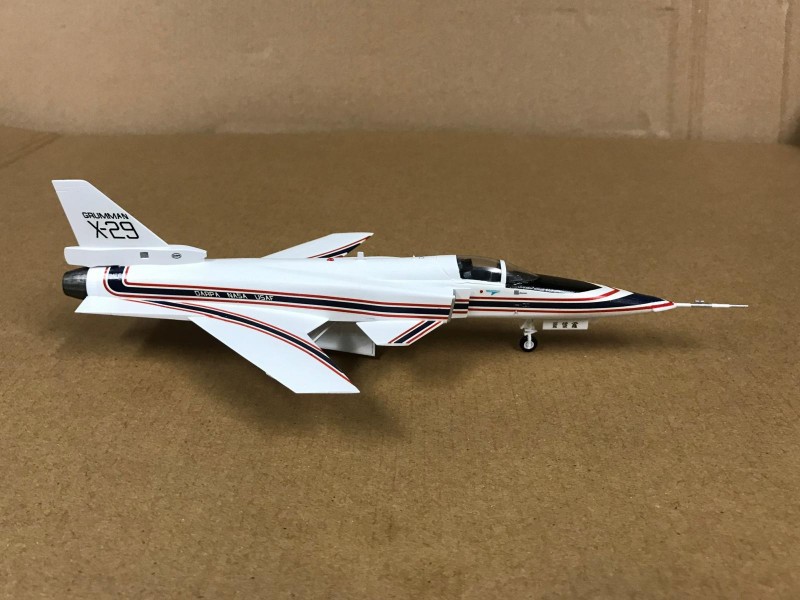 As part of my growing assembly of F-5 related/based builds in 1/72, the Grumman X-29 was just completed.
I'm considering this build done for now, I've misplaced the 'Chuck Sewel' decal which goes on the canopy frame and I was going to try a panel line enhancer but figured I'll try that another day.
I also left out the internal bare metal lining inside the air intakes.

Wiki info states that the X-29 design made use of the forward fuselage and nose landing gear from two existing F-5A Freedom Fighter airframes.
I am not sure how or when the Northrop Grumman merger initiated but there must have been prior cooperation as the X-29 first flew in late 1984.
Checking Scalemates, my box art identifies the kit as Kit #620/BT200261 initial release from 1985

The Assembly was pretty much straight forward with minimal putty required on the joints which I didn't properly align.
I had to sun bleach the decal to remove some yellowing, and applied a generous coat of Microscale Liquid Decal Film.
Apply the OLD decals was a bit of an issue with the LONG sections breaking apart and flaking in some areas but final enamel touchups got things looking good again. As I was pushing down the underwing the decals with the Q-tip the curved decals smeared out of place a bit as they got softened up with Micro Sol - almost decided to go with a 'What If' camo finish at that point but things got back in line for the most part.

Paint is actually multiple fine coats of Tremclad Painter's Touch Flat White Enamel base primer straight out of the rattle Rattle can and then covered with Future after letting it cure for about a week.
I had to be very careful with the Enamel Primer as the paint just gushed out of the can.
Hoping a F-5E Aggressor is the next F-5 build addition. 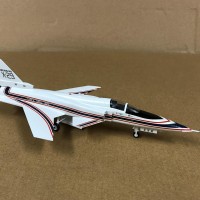 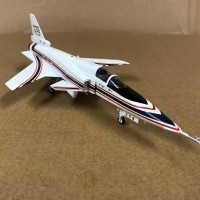 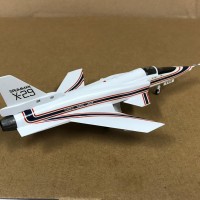 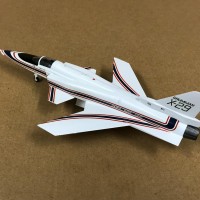 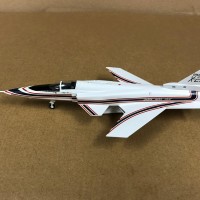 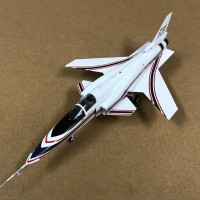 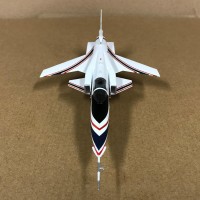 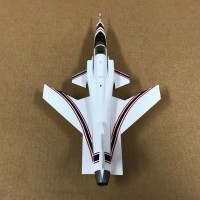 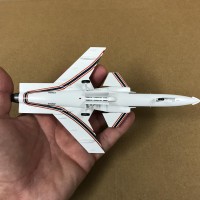 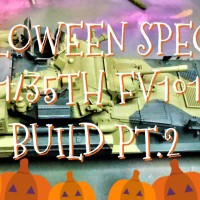 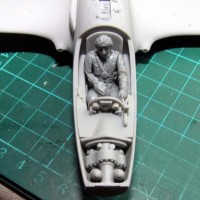 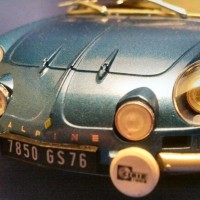 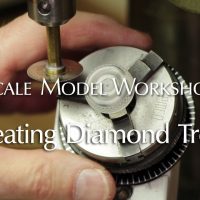