After the 'Flight 19' lost Avengers project, a mini-group build instigated by our absent but not forgotten friend David Leigh-Smith, the small group of friends who had participated decided we might use the title of Adolf Galland's book and build some models under the broad title of 'First and Last'.

This is one of my builds from that project. The Das Werk 1/32nd scale Junkers EF-126 is a gem of a kit. It offers three different design versions of one of the last experimental aircraft of the Emergency Fighter Program instigated near the end of World War 2. It offers many scheme possibilities. In fact most builds will be something of a 'flight of fancy' as there are few pictures of the original aircraft, and none in some of its various propulsion configurations.

The following pictures show a version that employed a single Argus power plant.

The two MG 151 mm canons on each side of the cockpit were similar to the He 162 Salamander. The design shown above used a single Argus As 014 pulse-jet engine but was found to be underpowered. Alternatives were explored including a dual Argus As 014 configuration, a Walther 509C rocket motor like that carried by the Me 263 Komet, and a single Jumo 226 pulse-jet. 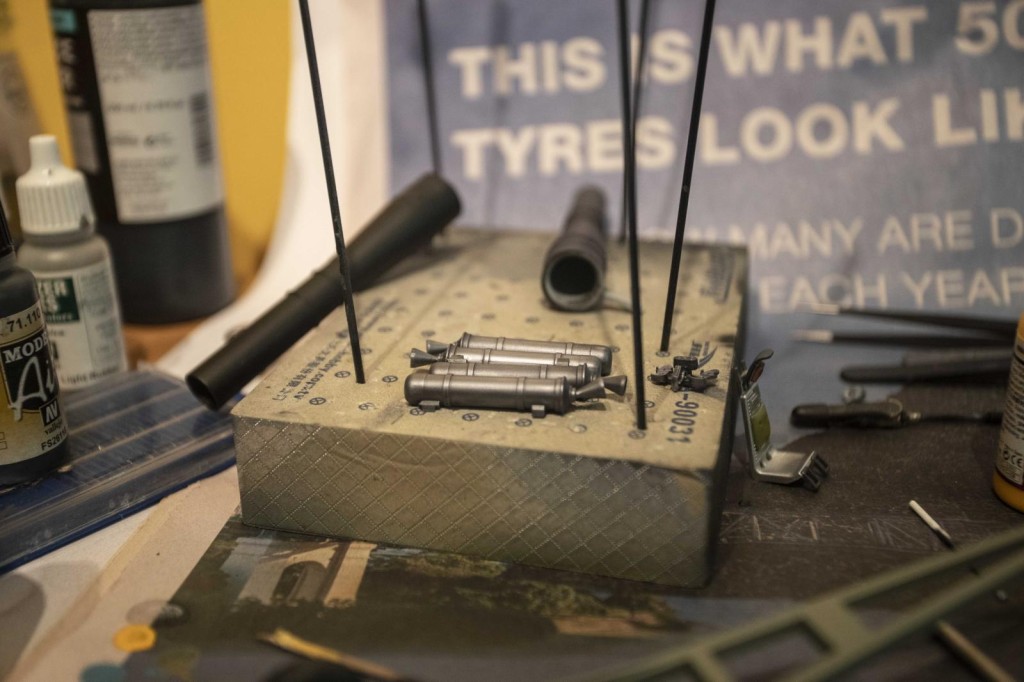 Flying surfaces were made of plywood and the fuselage and key structural elements were made of aluminium and other metals. 4 Schmidding rocket boosters were placed on the rear fuselage, similar to those used by the Bachem Natter Ba 349. To achieve the wooden finish Uschi Van Der Rosten Wood Grain decals were used. 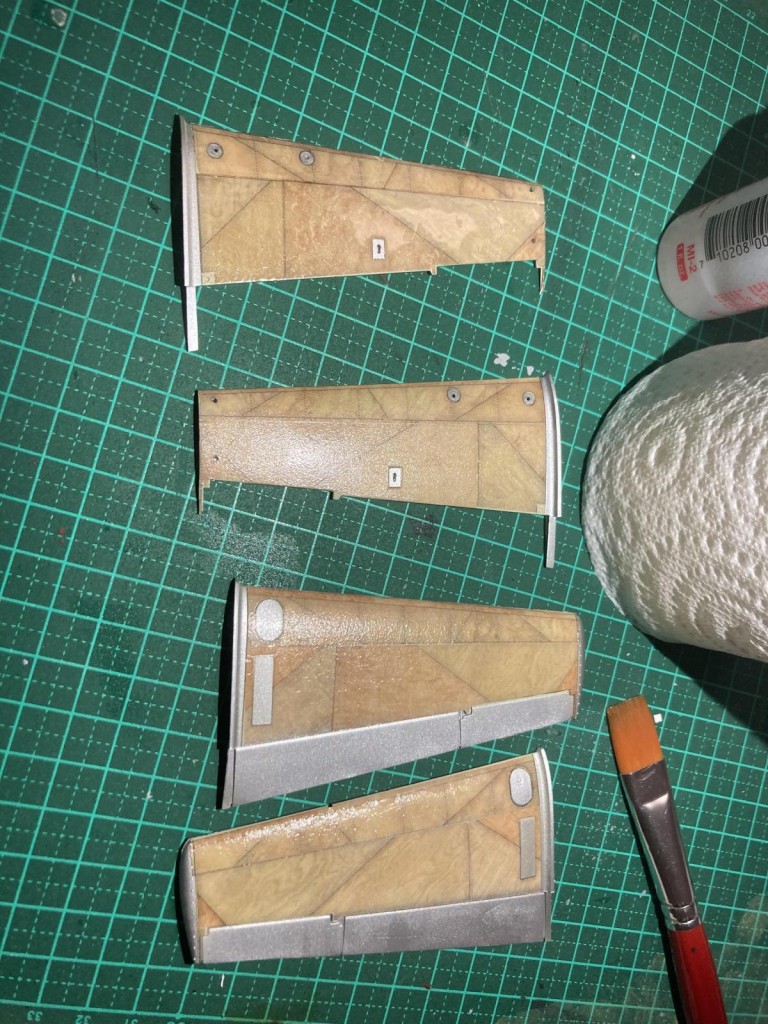 To enable the Ef-126 to take off under its own power a wheeled trolley was used. 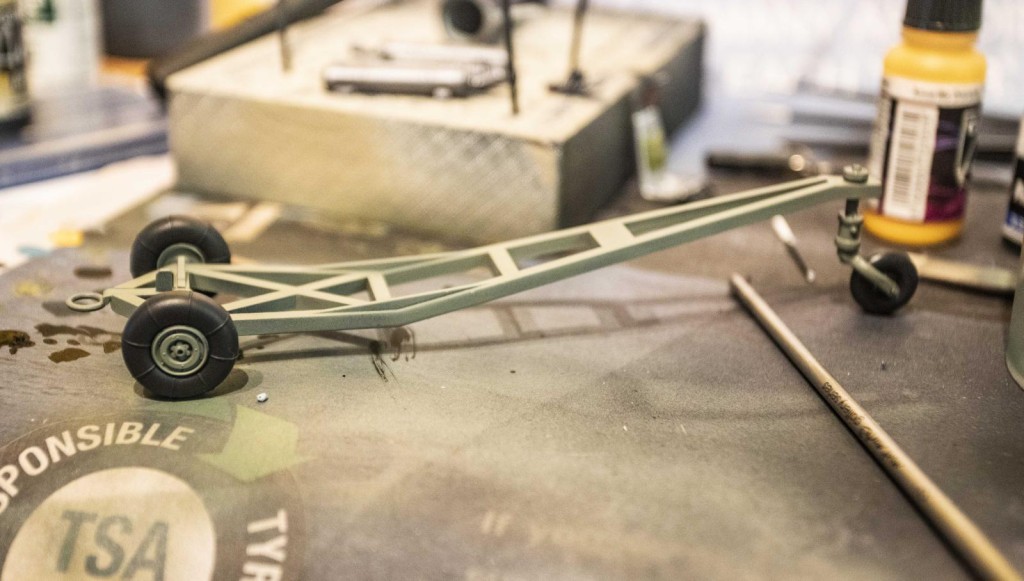 Landing was achieved by the retractable belly skid and fixed underwing skids. I used Uschi metal polishing powder to achieve a shine that may be wholly unrealistic! 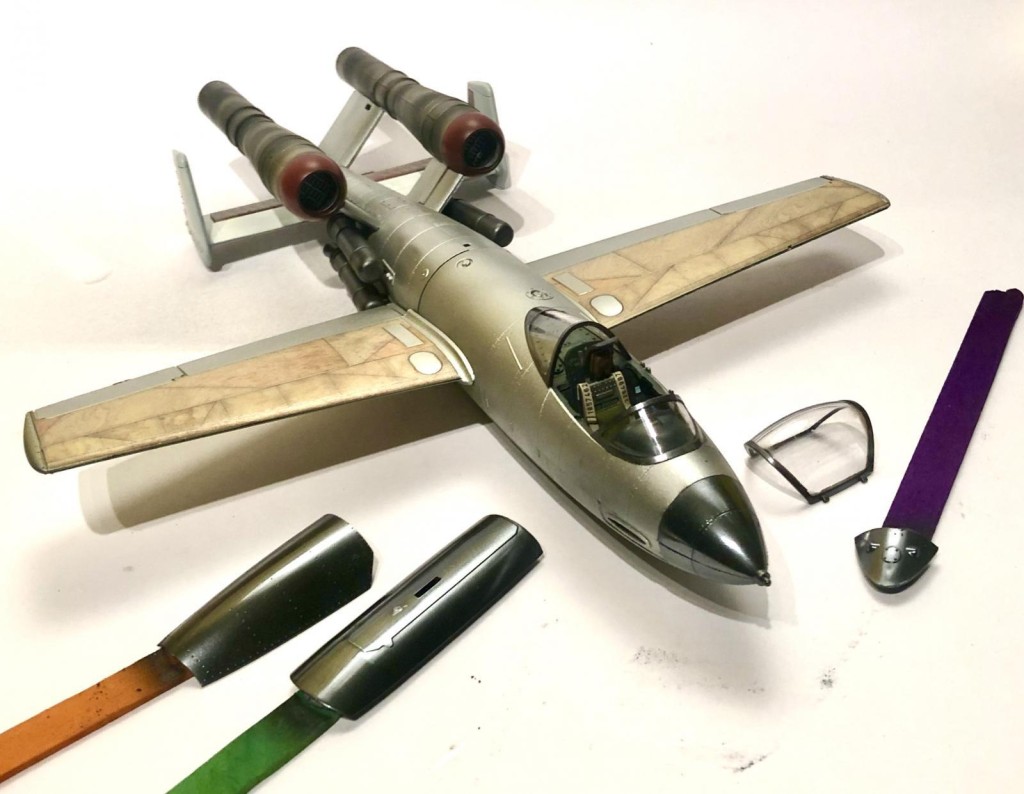 The interior of the kit is really well designed, and can be enhanced using HGW paper belts (in this case meant for the Me 262). 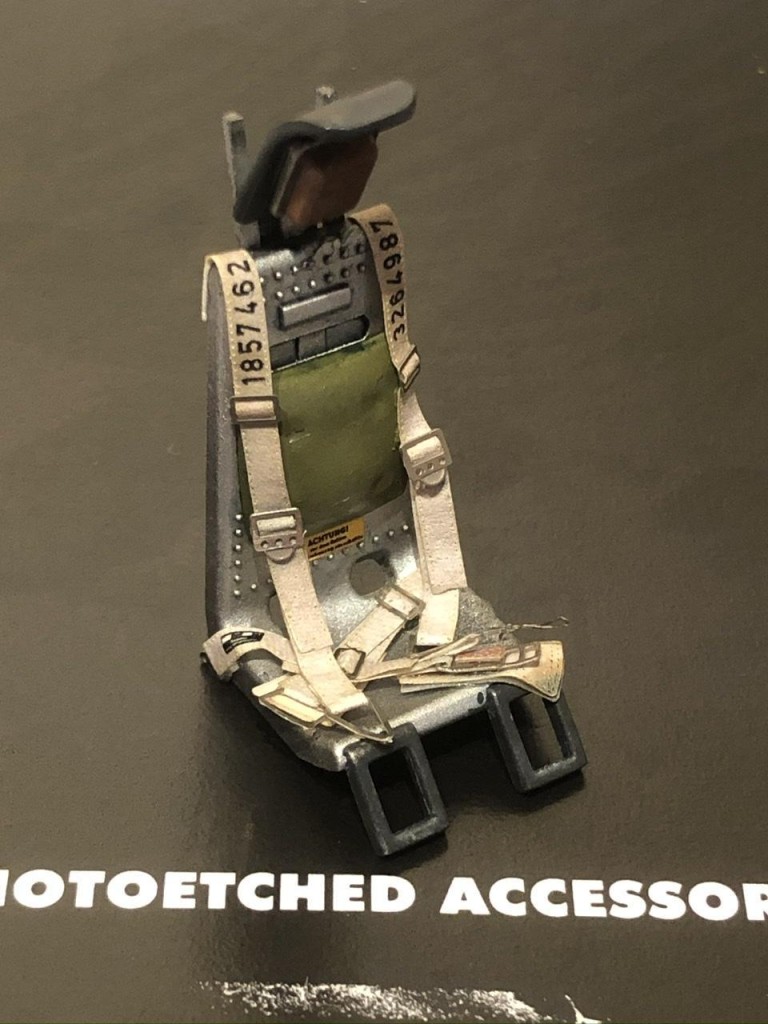 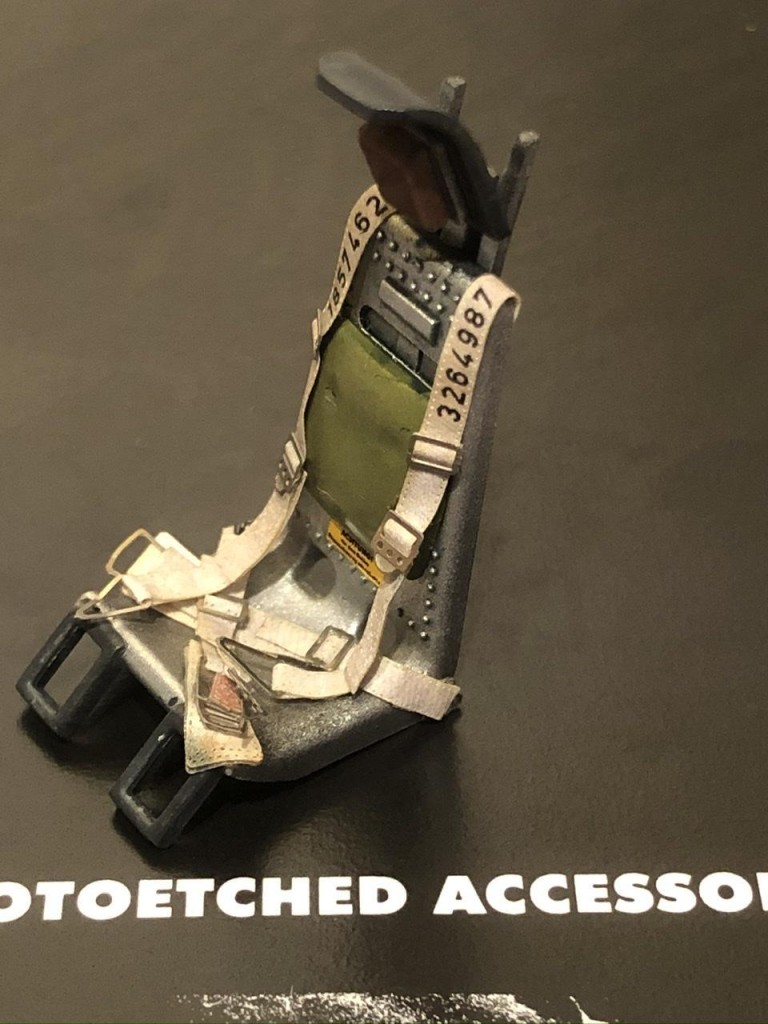 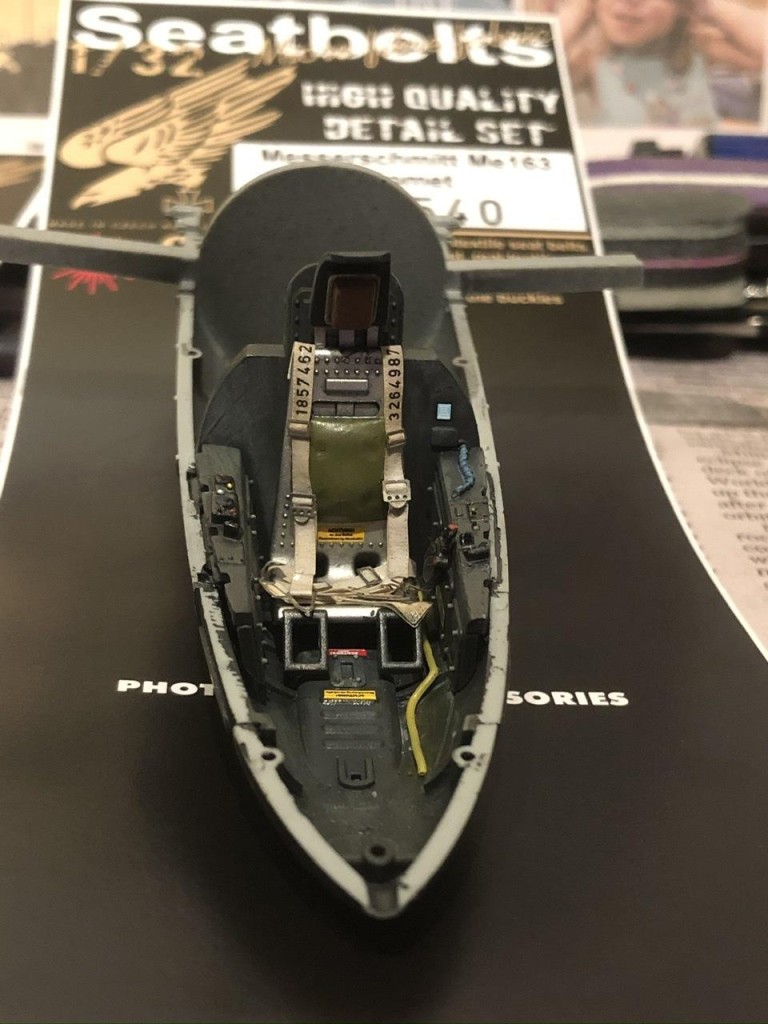 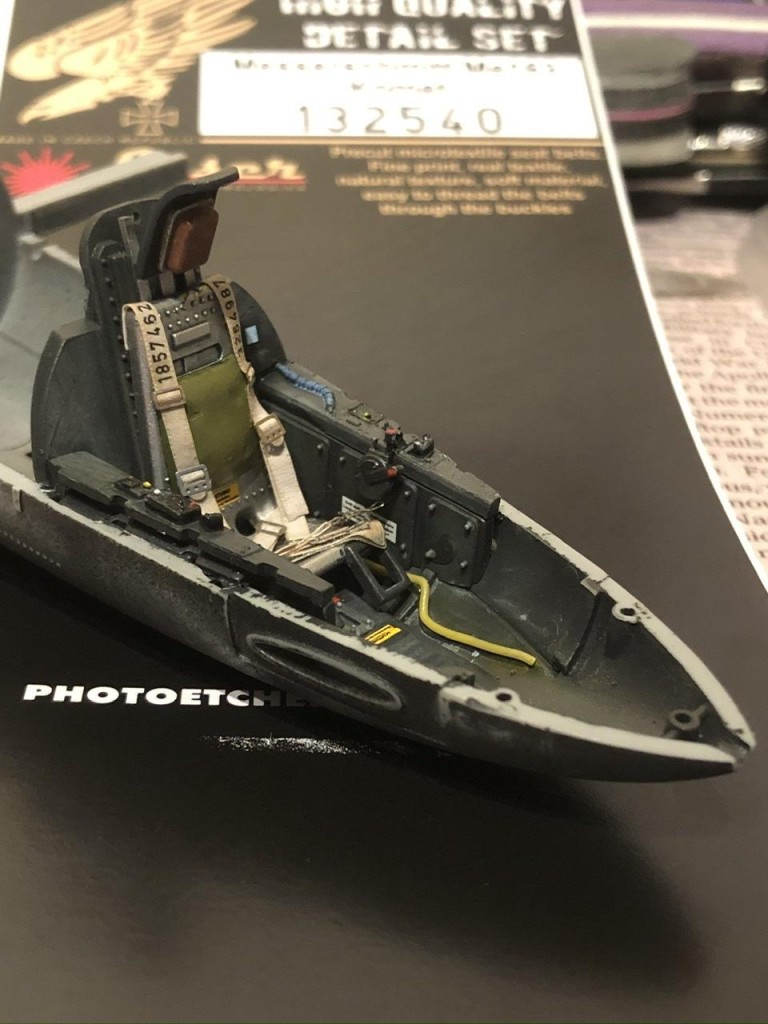 Aside from that there is little to say, other than I highly recommend this kit as there are so many options, from fantasy late war camo schemes to a captured Russian version.

I chose a version that was as yet 'undressed' having been found in the 'Underground Production Facility' in Dessau, Germany in late 1945.

Thanks for looking! And special thanks to the small group of friends who picked up the idea and ran with it so wonderfully well! 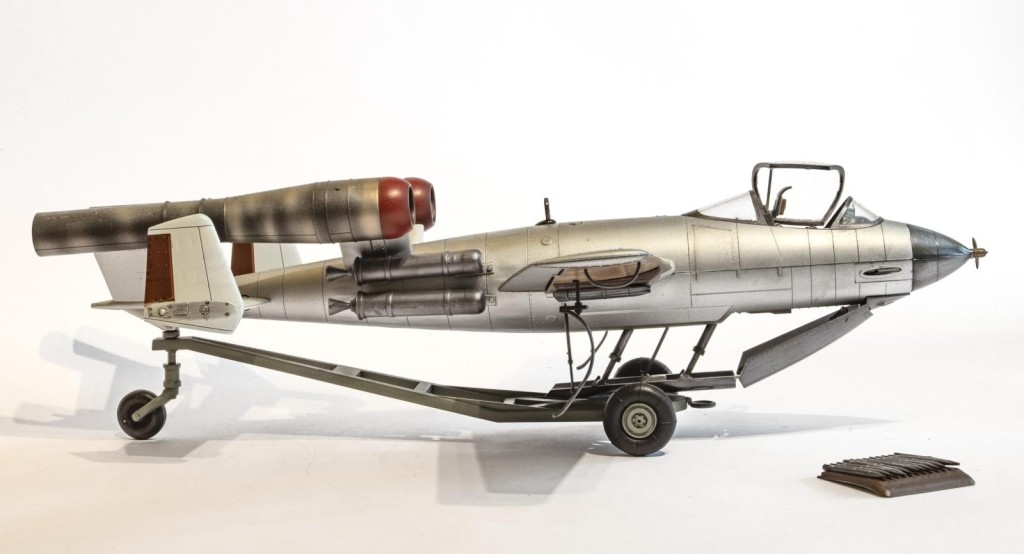 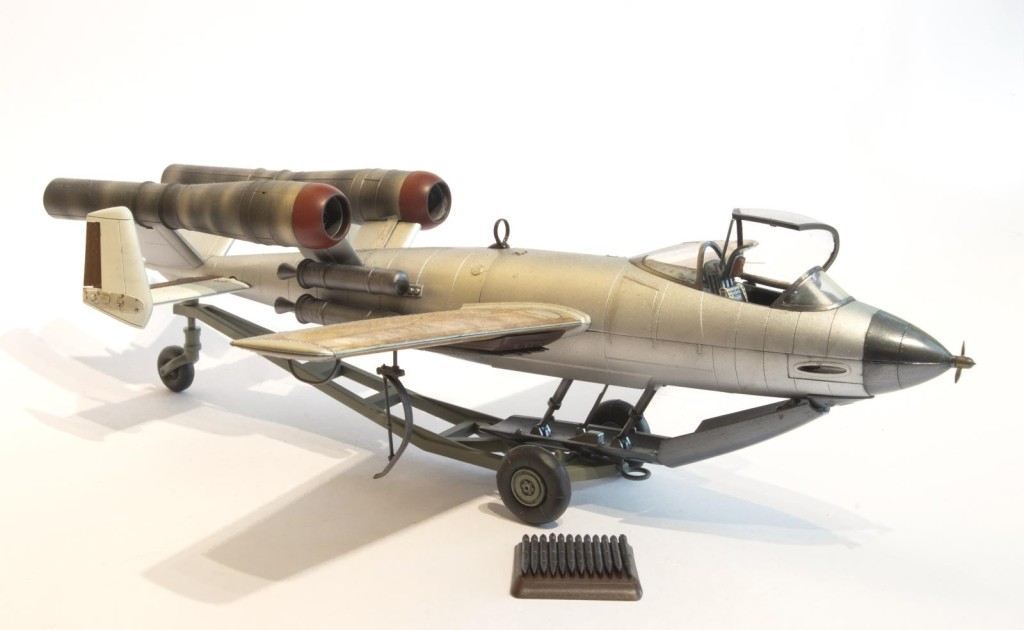 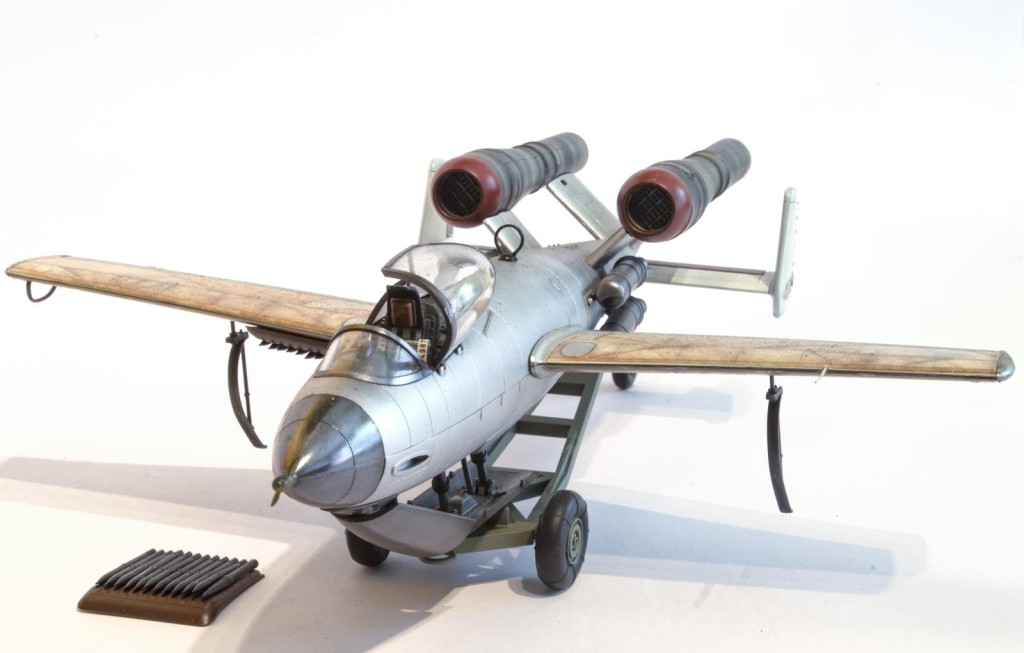 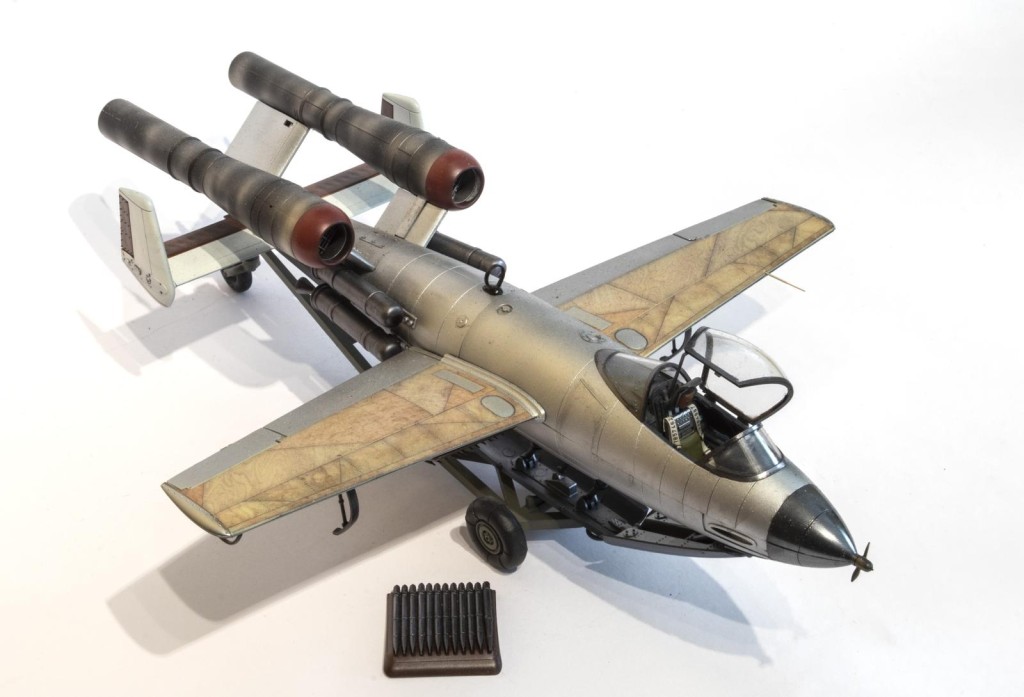 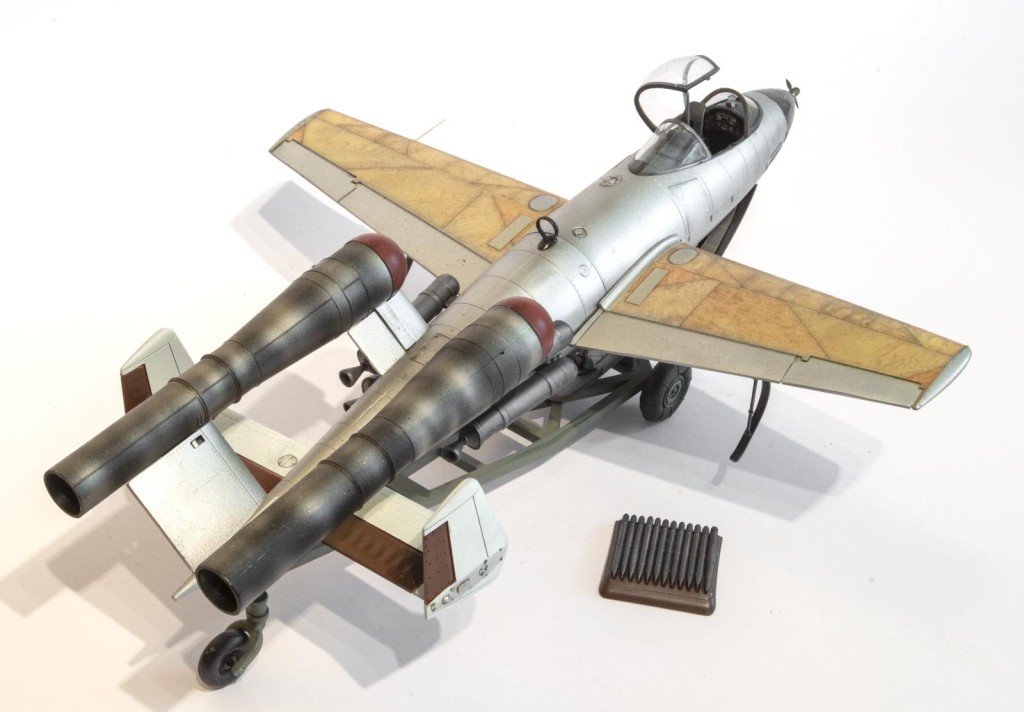 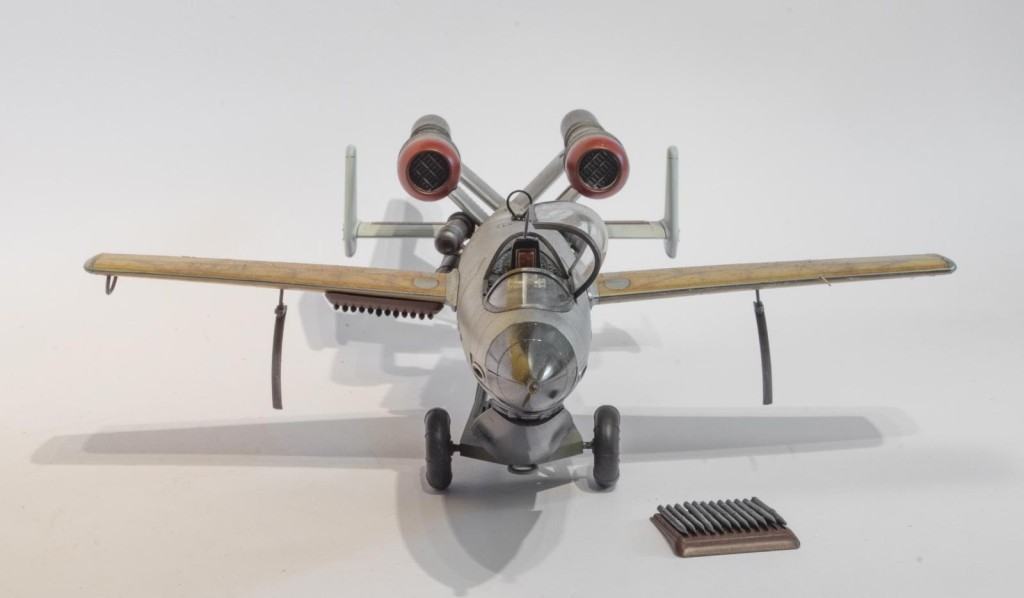 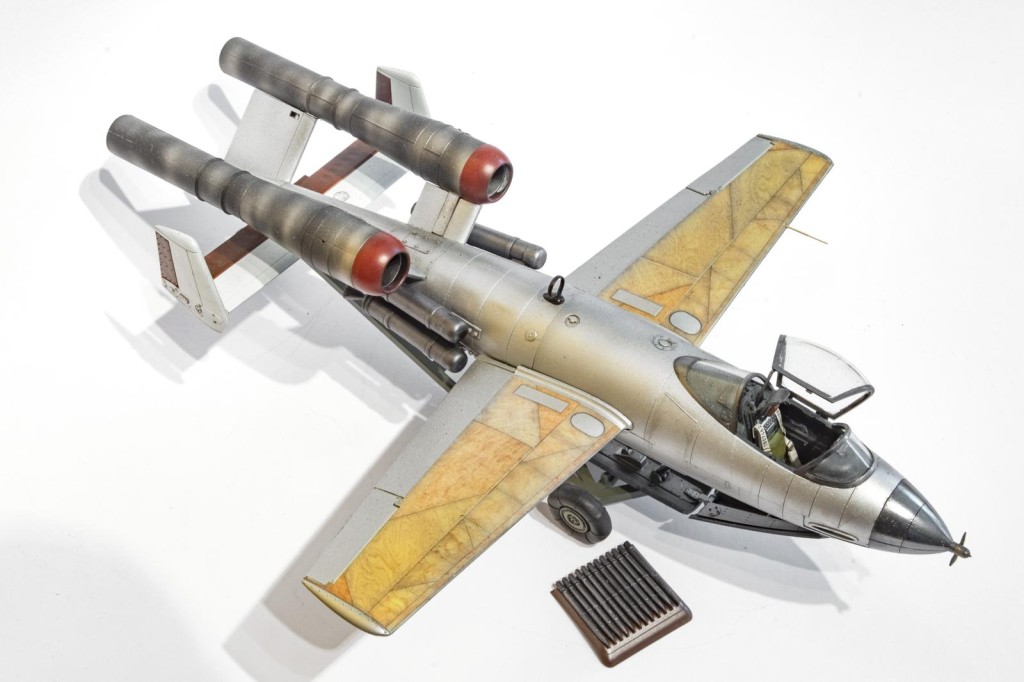 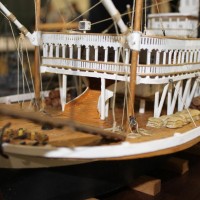 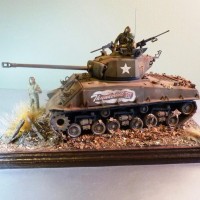 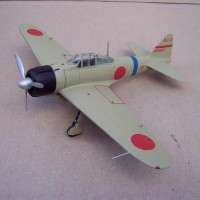 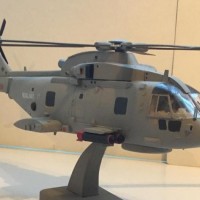