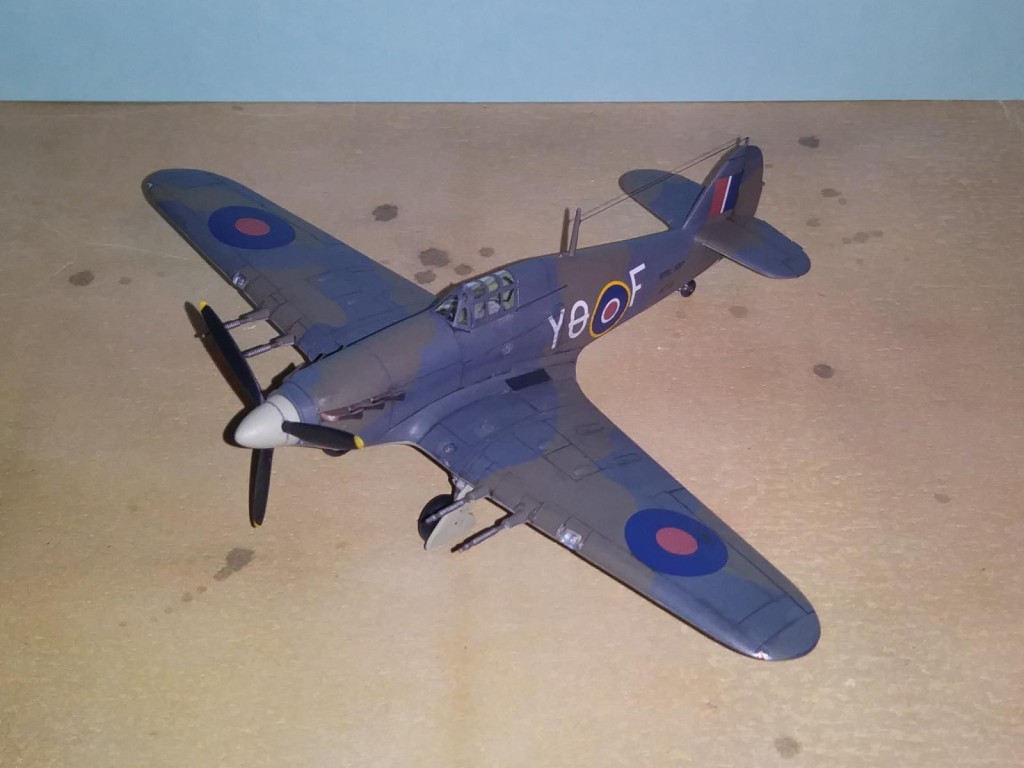 My second Hurricane build in the past 6 weeks. I’ve been involved on a few different group builds in Facebook since April. One was “The Shelf of Doom” in which I finally completed my recent Sea Fury and Vacuform MBR-2. The other two are Hurricanes build, one on classic old kits GB, that is were my recent Heller desert Hurricane was made and the other GB is the newer kit that were released less than 25 years old. That’s were my Revell Sea Hurricane falls into that group build.

In the 90’s Revell released new Hurricane kits of the Mk.II. One was a Mk.IIB, the other was a MK.IIC and a Sea Hurricane Mk.IIc. I never did much reading on the builds, I did managed to pick up one of each in the past couple of years and finally had a purpose to make one. I chose the Sea Hurricane because I have never made a Sea Hurricane and it would be nice to add to my collection of Hurricanes builds.

The kit consist of recessed panel lines, clear parts are nice and clear and the kit decals looked great! The kit had a bit more flaw than what I would except from a more modern kit and even though it is labeled as a Mk.II the length is actually a Mk. I. I found the propeller’s shape to be wrong and the way the rear bulkhead is placed is too far back. That is what I saw but on this build I did not want to spoil the fun of building it so I pressed on.

Pretty much this was a straight out of the box build, after cleaning the parts it went together nicely with little filler needed. The bottom of the wings were the mid to outer flaps met were big gaps in which I filled in with thick paint then lightly sanded. It was a very pleasant build and I really like the way the finished kit looks. I would not mind making another of these kits.

The whole kit was hand brushed with Vallejo paints and the decals are from the kit.

On this build, I chose to high light the panels after painting the model instead of using the pre-shade technique. I first used the Tamiya Line Accent Color, (Med Grey and Black), after applied I removed the the excess with Low Odour thinner using cotton swabs. Any lines that were were wiped off too much, I filled in with a pencil. And the black thin oil marker was used to make the streaks.

I have one more Hurricane in the oven for the Classic builds. That will be done soon. 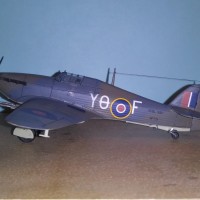 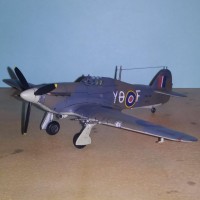 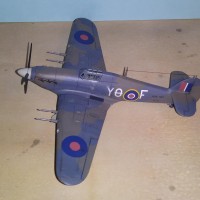 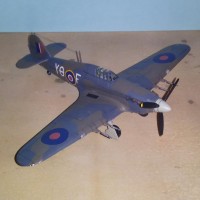 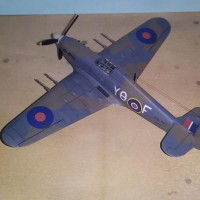 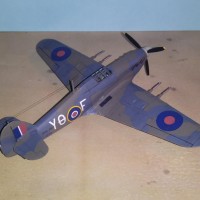 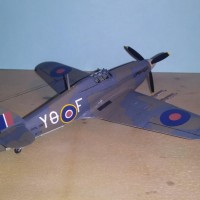 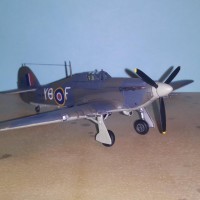 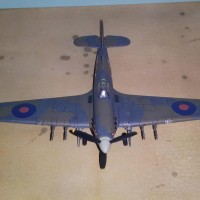 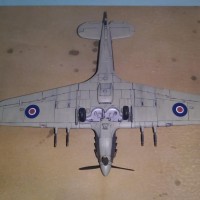 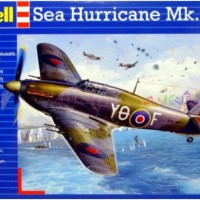 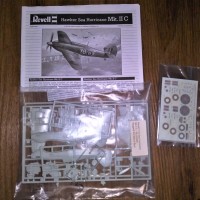 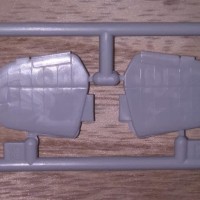 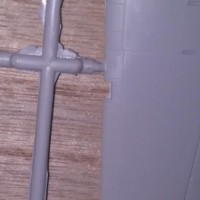 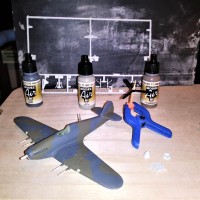 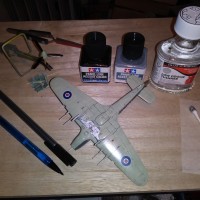 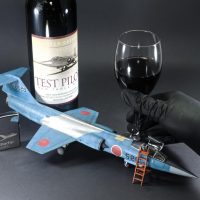 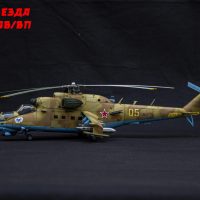 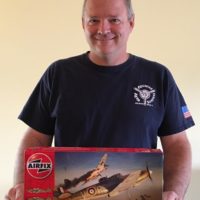 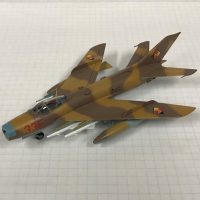