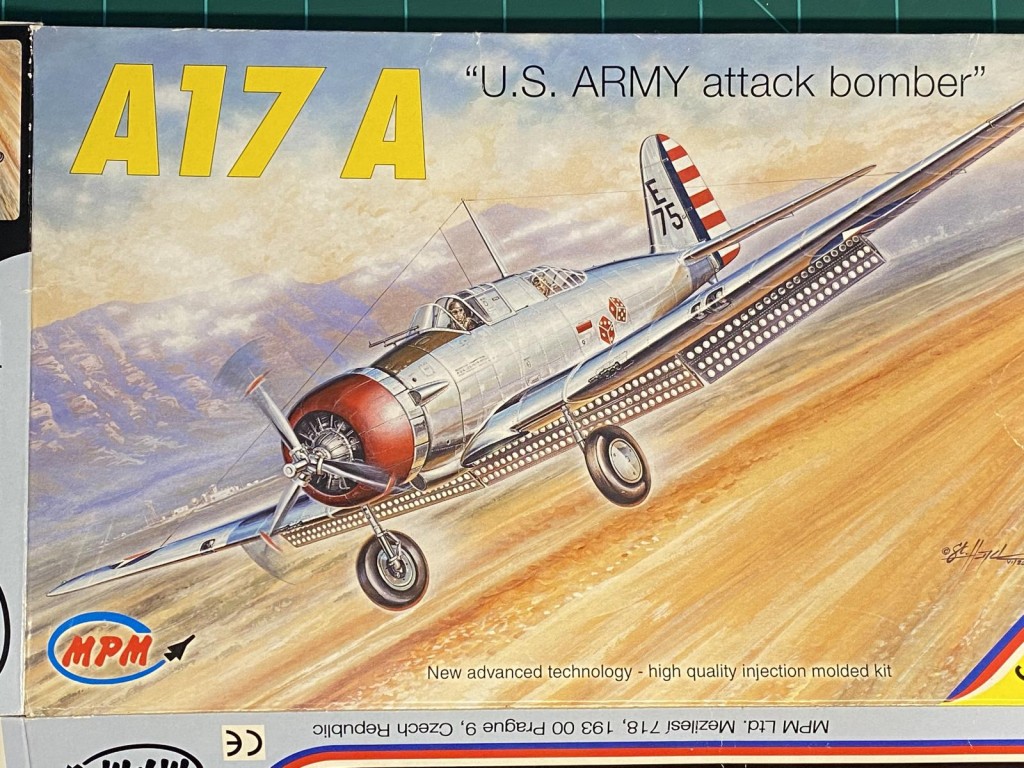 Background:
The Northrop A-17 was developed from the Gamma 2F cargo aircraft. It was built in 1935 to meet an Army requirement for a ground attack aircraft, and entered service in 1936. In WW2, it was used by the USAAF exclusively as a coastal patrol plane on the Pacific side of the Panama Canal. In British service, it was known as the Nomad. It was exported to Argentina, Peru, Sweden, the Netherlands, Iraq, Norway, Great Britain, South Africa, and Canada. There were two main versions of the plane, the A-17 which had fixed gear, and the A-17A which had retractable gear.

The Build:
My last two models were fairly demanding builds, so I was looking for something quick and easy to do before I started my next more demanding model. This model has been in my stash for many years, and I have wanted to build it for a while. MPM released this kit, along with a kit of the fixed-gear A-17, in 2002. I don't do a lot of 1/72 because my eyes aren't what they used to be, and I never do natural metal finishes, but I figured I could power through this little kit. Even though this is a short run kit, I have read reviews that said that this was one of MPMs better kits. I ordered some canopy masks and decals for the kit, and off I went. The interior was fairly sparse, so I added some details to the interior, along with some seatbelts using masking tape. The kit went together easily and needed very little filler or sanding. 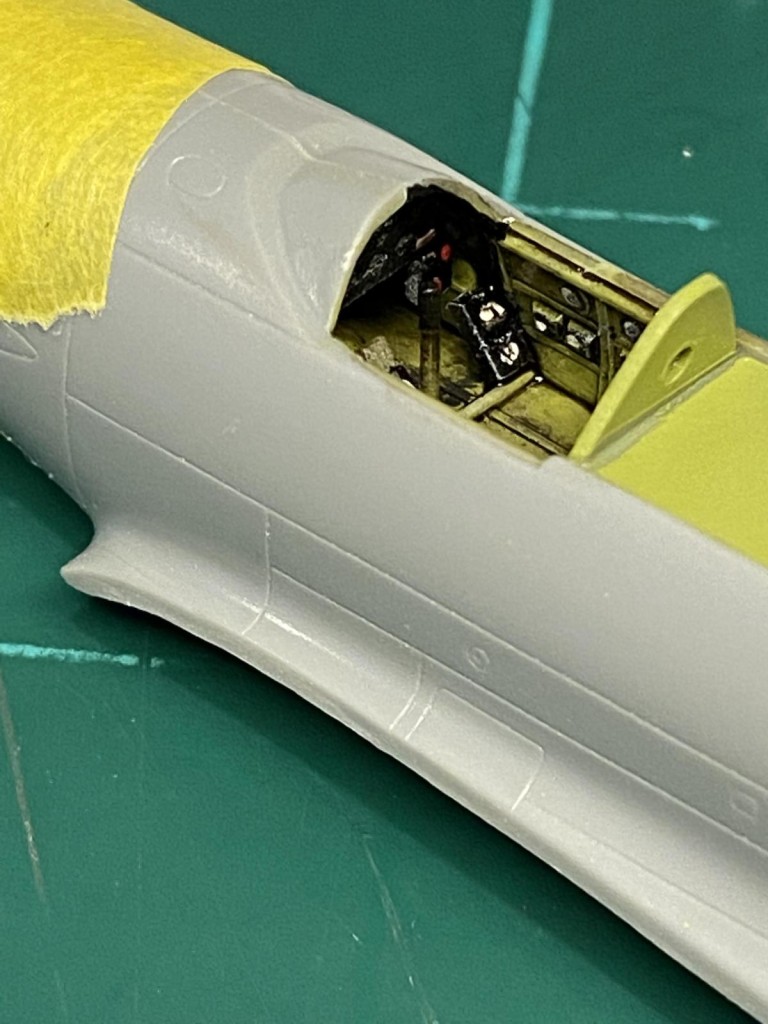 1. Added details fill out the interior. 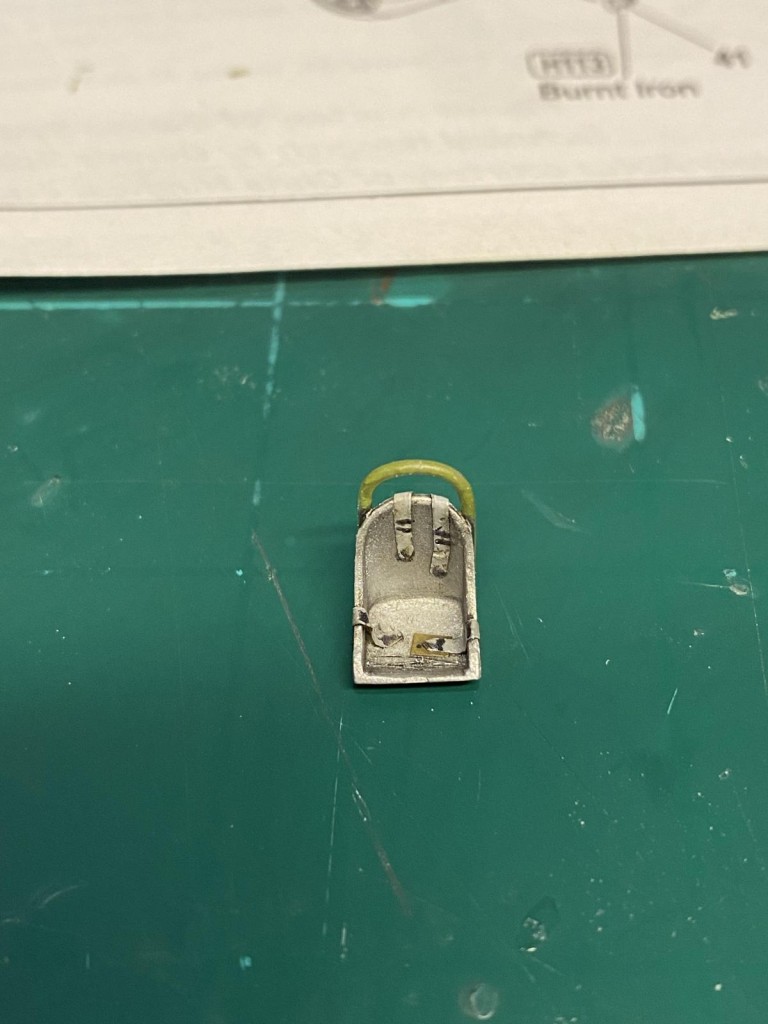 
This is where my poor decisions started:

I sealed the decals with some semi-gloss clear and added all of the small bits. I was planning to add an antenna wire, but the photos I had of the A-17A in the Air Force Museum didn't seem to have the antenna wire. Problem solved. In the end, I think it came out OK. The natural metal finish looks more like metallic paint than a natural metal surface, but after all of the problems I think I can live with it. 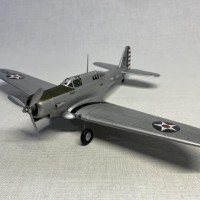 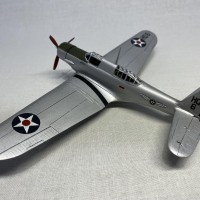 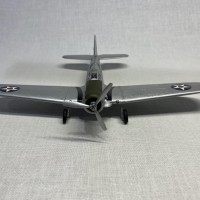 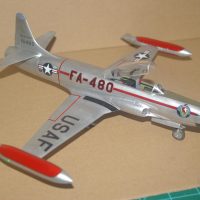 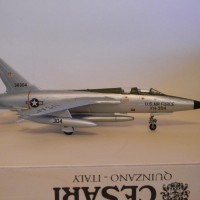 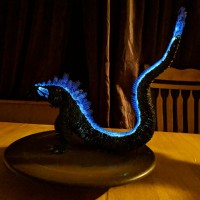 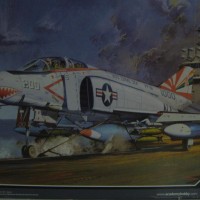