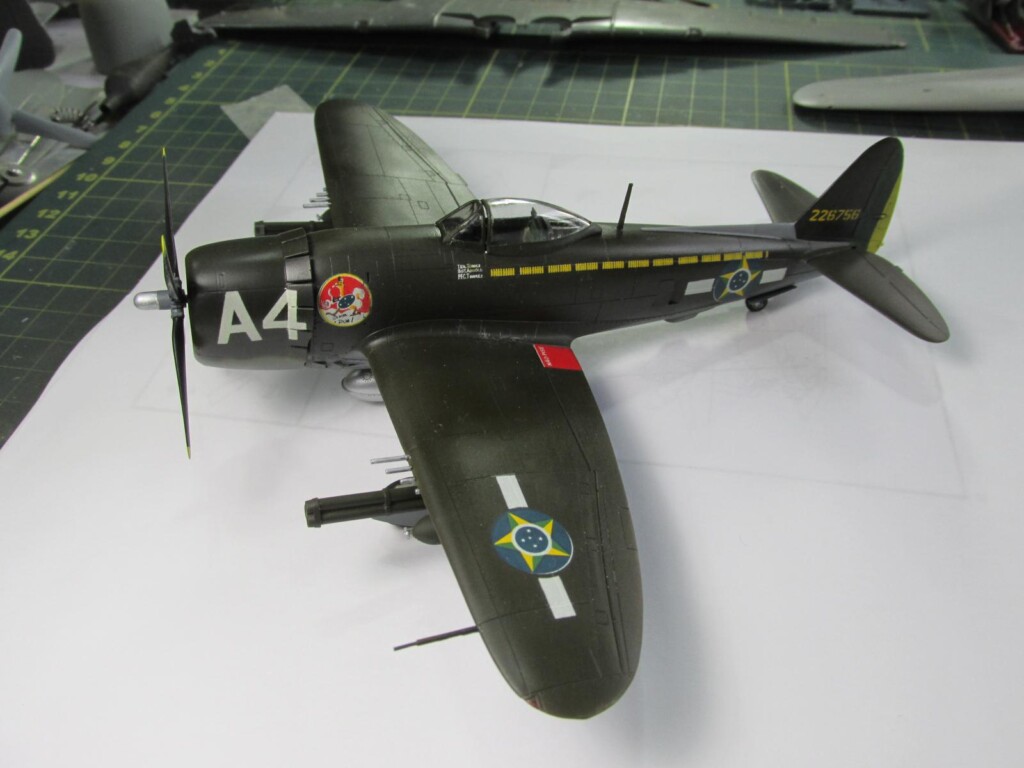 this is a very nice kit to build,and this one has been built for a great friend...

It represents the aircraft of Lt Alberto Martins Torres,who flew 100 missions in Italy during WW II,in support of the interdiction efforts of the Allied forces in the Italian Theatre,1944-45.

The Brazilian Squadron,composed of 4 flights,A,B,C and D (with planes in flight having numbers),part of the USAAF 350FG,flew misions straight from arrival in theater to the end of hostilities,earning a awesome reputation and lots of casualties,too...no crews exchange!Always the same ones!

More about Brazilians in WW II : 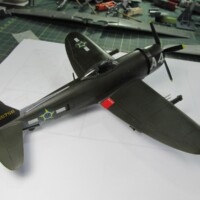 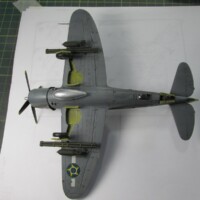 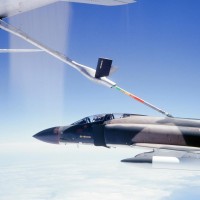 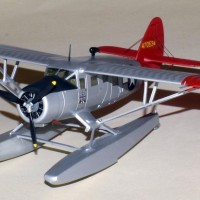 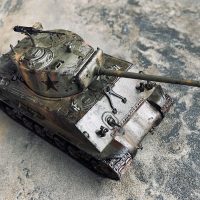 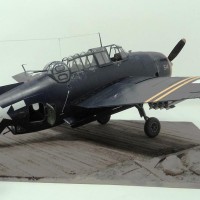