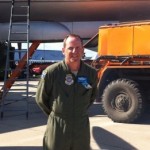 I primarily build modern jets, but occasionally delve into most anything else. Been building for 30+ years and it's still the hobby I love most. 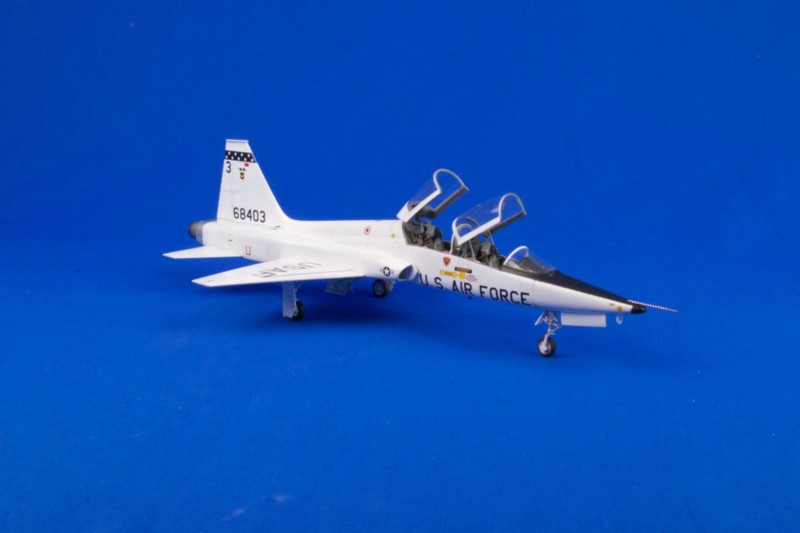 Another completion from last year. Not too much to say about this guy...the kit was fair, some parts better than others. The resin included by Wolfpack was pretty darned good, but the PE was miserable to work with...Manufacturers, please [...] 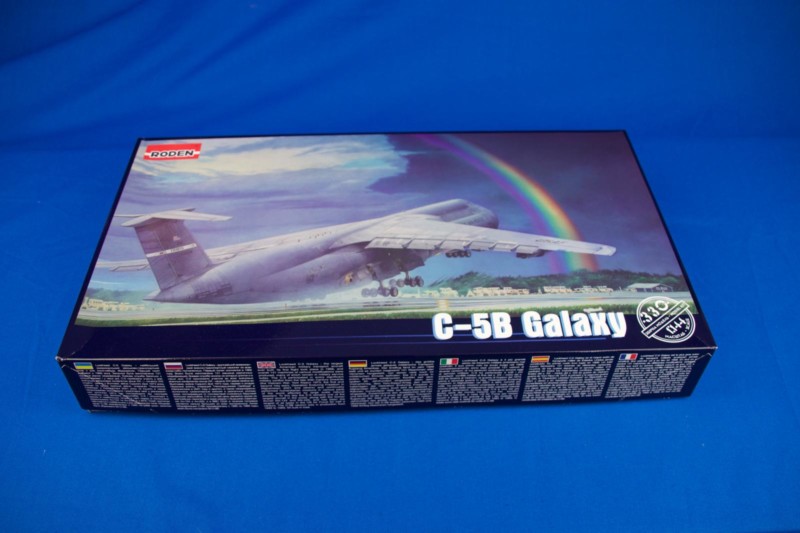 Well, I couldn't wait. As soon as the Roden C-5 hit the shelves at Lucky Hobby, I had to have one. I had the ancient and mythical Arii/Otaki/Entex/Revell/Testors C-5A in my stash, but this was new tool, and I've been waiting for 30+ years [...] 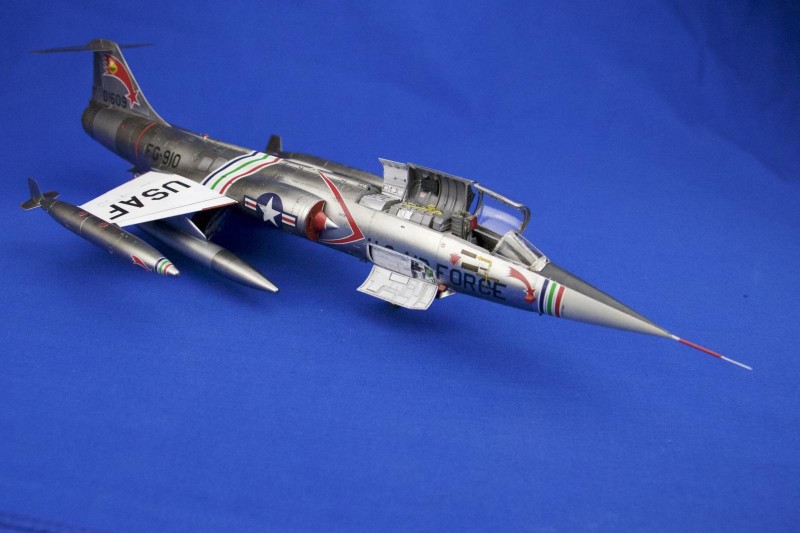 Another one from the recent past. Hasegawa's F-104G with as much aftermarket stuff as I could cram into it. This was an important lesson in 'critical mass'; the idea that at some point Gewgaw A and What's-it B will eventual interfere with [...] 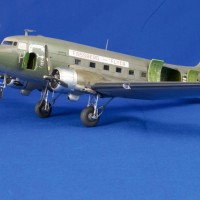 So, this is a little out of my wheelhouse, as I build primarily 1/48 postwar jets. The origin of this particular build started off quiet unexpectedly, as is often the case with me. While perusing a thread on a Facebook group (Cold War [...] 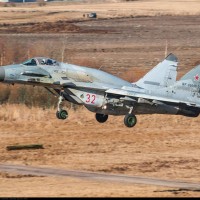 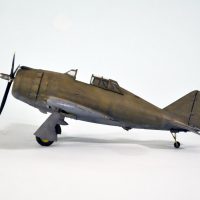 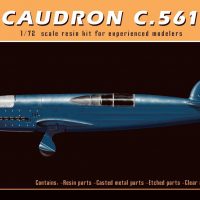 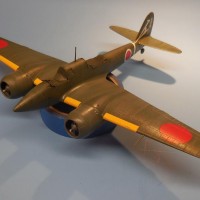 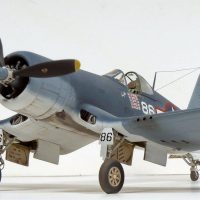 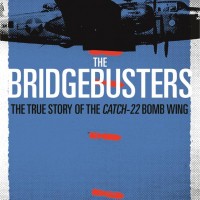 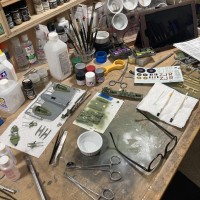