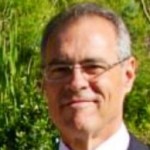 Born a long time ago. Built models until is was 17, then started again in my 50's. US Navy vet. Spent a year aboard the USS Coral Sea, so I am partial to Navy aircraft. 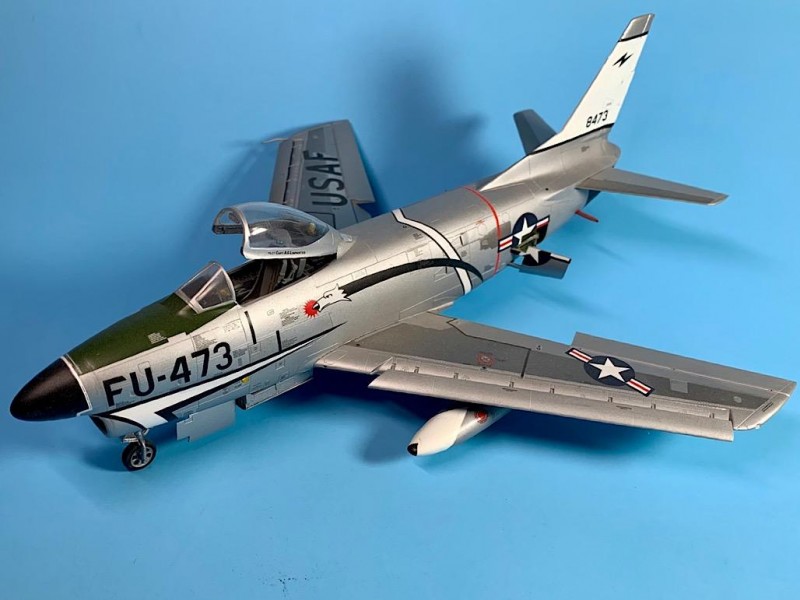 Due to a very busy schedule it’s been a while since I completed anything. So I thought I’d post one from a little bit ago. This is Revell of Germany’s kit, and in my opinion certainly one of the best fitting kits I’ve worked on. [...]

This is Hasegawa’s SH-3H, converted to a -3G from HC-1 Westpac cruise in 1977, aboard my old ship the USS Coral Sea. Reference photo from that cruise. I used Belcher’s Bits resin sponsons, shortened the horizontal tailplane, covered [...] 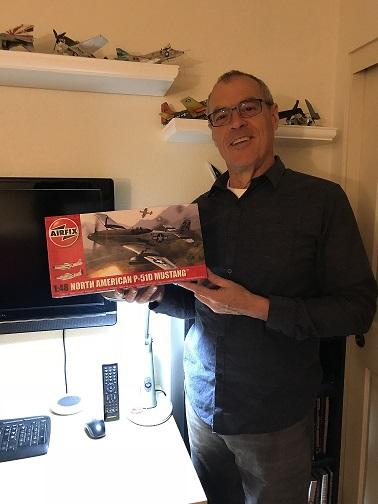 Here is the Airfix 1/48 P-51D that I received in the random prize drawing for January. This is a kit I was wanting to get, so winning it made happen a little sooner than normal. A very special thank you to all those involved in making the [...] 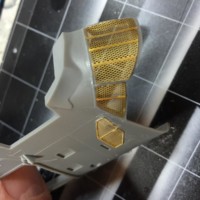 I built this a couple of years ago and hesitated to post it because of that very reason. However, it was one of my favorite builds, so I thought I would share it with you guys. I hope I’m not violating some rule by posting a past [...] 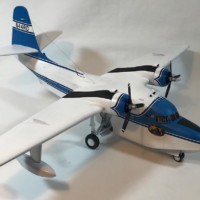 I built this replica of the Albatross on display at the Hiller Aviation Museum. The actual aircraft was highly modified for a round-the-world trek following the route intended by Amelia Earhart. I used Trumpeter’s 1:48 HU-16A as the [...] 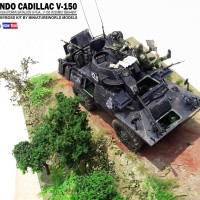 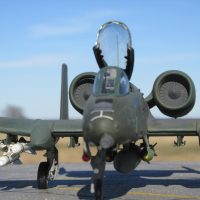 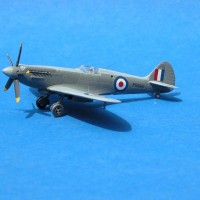 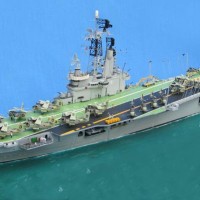 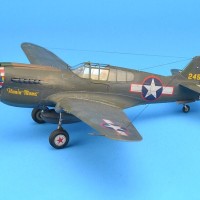 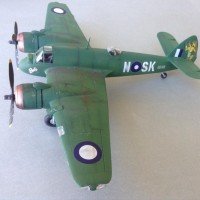 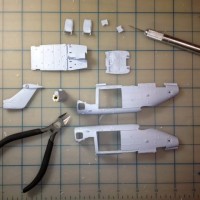