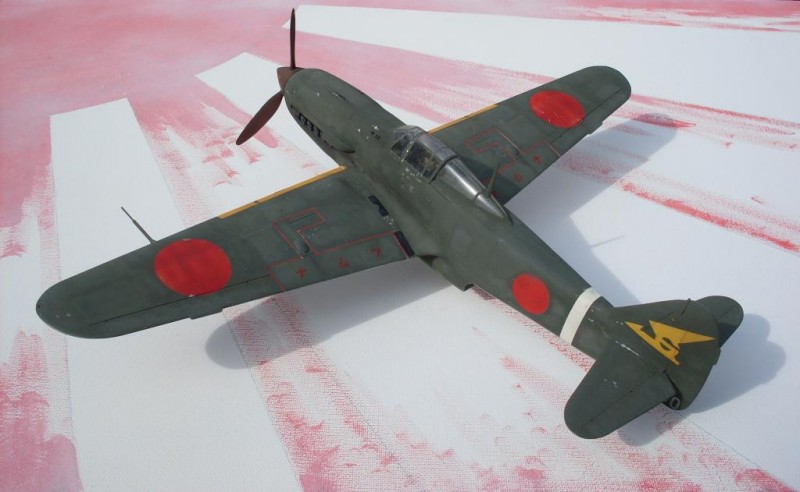 Hello,
This is a build I've made a couple of years ago. It's the 1:32 scale Hasegawa Ki-61 Hien which I converted into the "late" Ki-61-II Kai "Bubbletop" version, which later was fitted with a radial engine when there was a lack of inline engines and became known as the Ki-100 Goshiken fighter ( type 5 fighter)
What I've done; I sanded down the hump of the cowling, enlarged the cowling with Evergreen, cut the "fastback" ( back of fuselage) and filled it with Evergreen and putty, enlarged the vertical stabilisor, scratchbuild an air intake and used the the resin canopy of a 1:32 scale Ki-100, which I bought from AtoZ models ( Alleycat) for GBP 7,50 incl. shipping.
( build report in Dutch with pics, http://www.modelbouwnederland.nl/forum/viewtopic.php?f=30&t=60 )
Everything is painted by hand or with airbrush except for the numbers on the tail which are decals of a 1:48 Tamiya A6M5 Zero
I used drawings of a Ki-61-II, pics of the last remaining Hien which is a Ki-61-II Kai razorback, a 1:48 scale Ki-100 (for reference of the tail) as reference.
My appologies for my English it's not my native tongue, so I hope you understand what i've written. 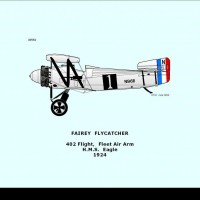 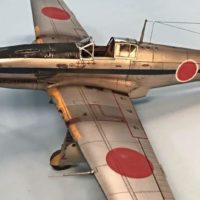 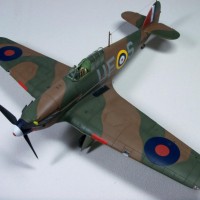 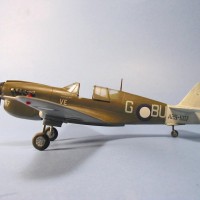