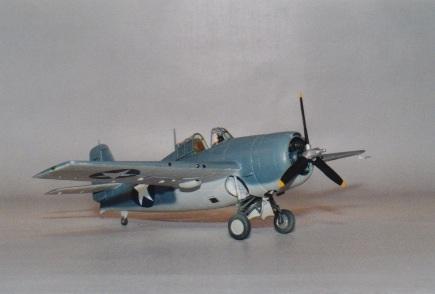 Jefferson DeBlanc was assigned to VMF-112 and in November of 1942 he entered into combat. On his first mission he scored a double victory and at the time, he had 10 hours in the F4F. On January 31, 1943 he shot down two float planes and 3 Zeros. He himself was shot down but was picked up by the Coast-watchers network and 13 days later he was returned to his base. For this event he received the Medal of Honor. He is credited with 9 confirmed victories.

In March of 2000 I had the honor to meet and lunch with Col DeBlanc at a "Friends of the Aces" event. As Marines we hit it off very well. we had a very nice conversation. I told him I would be happy to make a model of the F4F if he would like. I told him that if I did I would like to have a handwritten note from him thanking me for the model. He did more than a note, he send a very nice letter.

Col DeBlanc retired from the USMCR in 1971. He passed away in his original home town of St. Martinville, LA at the age of 86. 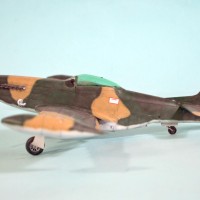 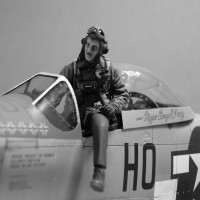 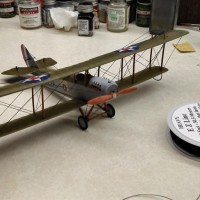 Jenny I got your number 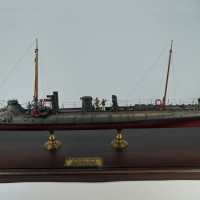