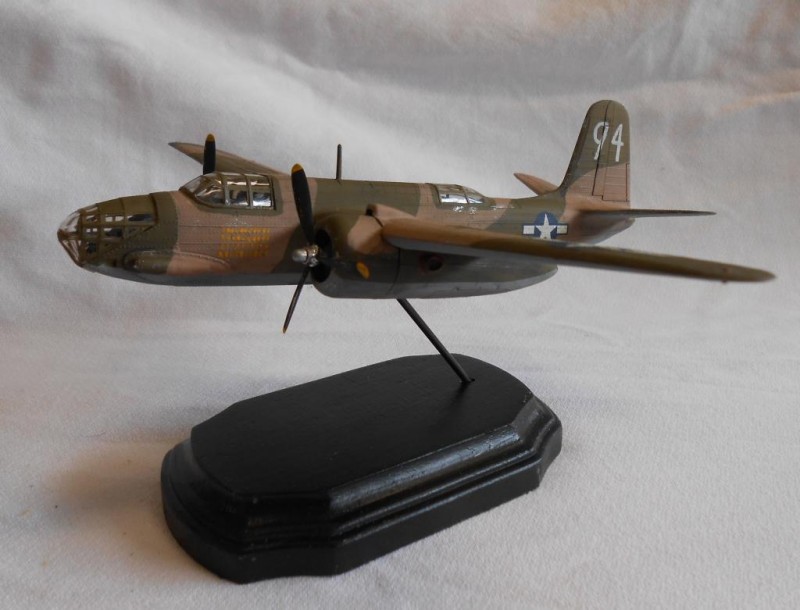 This build started out with a picture:

It's an A-20B, AAF serial 41-3441 of the 47th BG, 97th BS at Vesuvius Airbase in Italy. I found it while randomly surfing at work one afternoon (yes, I was bored) and photo was so cool I decided to build a model of that airplane. What drew me to it was the decidedly non-standard camouflage, and that beautiful hand painted buzz number on the tail. I had originally intended to use one of the 1/48 AMT A-20's in my stash until, while rummaging around the garage, I found a box of old model airplanes. There was a Monogram P-39, a Fujimi Fw-190, the old MPC boxing of the Airfix Short Sterling (complete with pink flame decals), and, at the bottom of the box, a Revell 1/72 A-20.

I don't usually build 1/72, but I couldn't pass up building this one. The stamping on the wing said 1967 (I was nine years old then), though I was disappointed that it was a later boxing, with the photo instead of the neat artwork of that odd splotched camo A-20 dropping bombs on German tanks. Revell made a million of these, most of which probably ended up being blown to smithereens by firecrackers after a very short service life. This one survived, so it deserved to be built. To this day I have no idea where I got it.

For the couple of weeks that it took to finish the model, I was a kid again, excitedly building a newly acquired model airplane on the ancient desk in my bedroom. This was straight out of the box. I decided early on to go gear up and mount it on a stand. A-20's are a little ungainly on the ground and look much better with the wheels tucked away. The camo pattern is pure conjecture on my part, having only the left side to go on, but I went with a modified British pattern. The base colors are OD over gray. The tan is a TLAR (that looks about right) mix from Testors square bottles. RAF dark earth looked too dark and AAF sand was too light. I did try a few new weathering techniques - I think they came out ok. The buzz number and mission markings were hand painted, and there's no serial number on the tail because I didn't have any decals! I'll add them if I ever get around to getting a sheet of 1/72 numbers. Assuming I can see them, of course. The base is a craft store wood item and the support a piece of carbon rod from one of my deceased RC models.

It was a fun, no pressure build. And that's what it's all about... 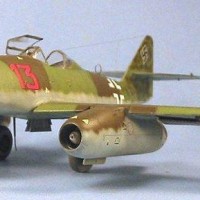 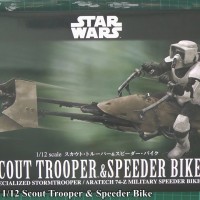 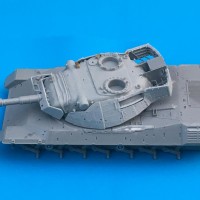 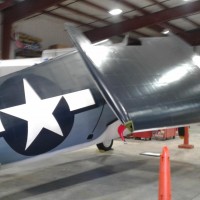 My contribution to the Lewis Jaime Joe trilogy...