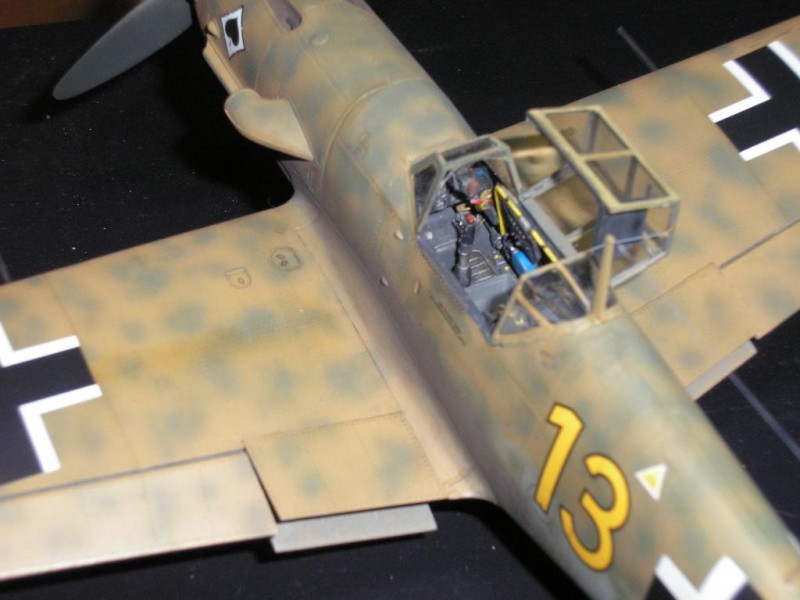 I bought this kit intending to do a '109F' as stated on the box top. Subsequently I read several reviews which clearly indicated that it was a 'G2' & how to make suitable backdate adjustments. The one error no one seemed to spot would have been the hardest to fix; the windshield & canopy had the much heavier framework of the 'G' models & altering clear parts is not an area I am prepared to venture into. (Murphy's law has struck & this kit has now been re-issued as the correct 'G2' boxing). Anyway, to cut a long story short, I made this as a 'G2' with no alterations at all except a new sheet of AeroMaster decals. Very few problems with the build except for too many tiny PE parts. Trying to install the headrest armour was a nightmare using the etched parts so I rebuilt this bit in thin sheet plastic & stretched sprue. Fit otherwise was very good & surface detail reasonably restrained & crisp. Not as fine as the Hasegawa kits, but better in other respects including price.

Interestingly, I found three different camouflage patterns for this aircraft all as serving in Tunisia with 3./JG 53 (Lt. Wilhelm Crinius) in Jan. 1943. This one came from Web references & had the most appeal. 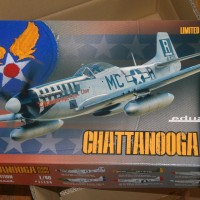 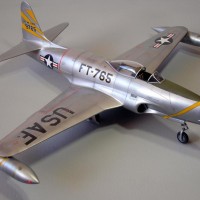 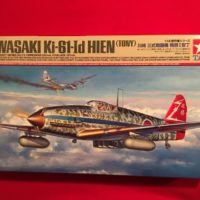