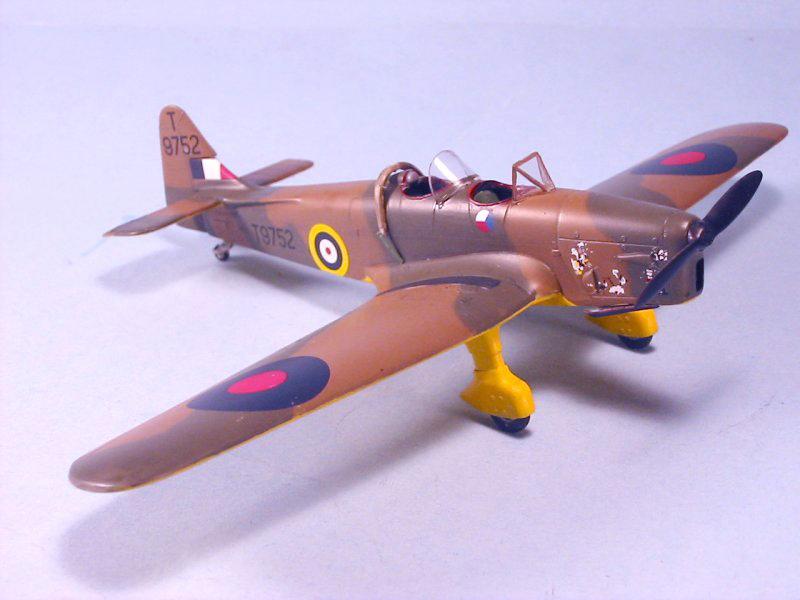 What became known as the Miles Magister was first flown on March 20, 1937, as the Miles Hawk Trainer III, designed and built in response to the Air Ministry Specification 40/36, which was developed on the basis of experience with the Miles M.2Y Hawk Trainer II in No. 8 Elementary Flying Training Squadron at Woodley during 1936. 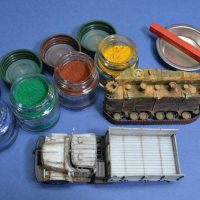 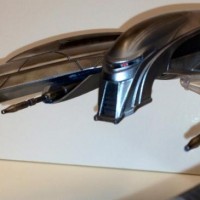 Cylon Raider’s got it’s eye on you
Rick Wilkes 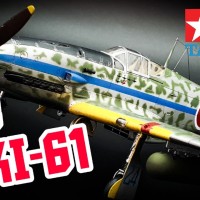 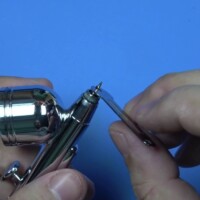