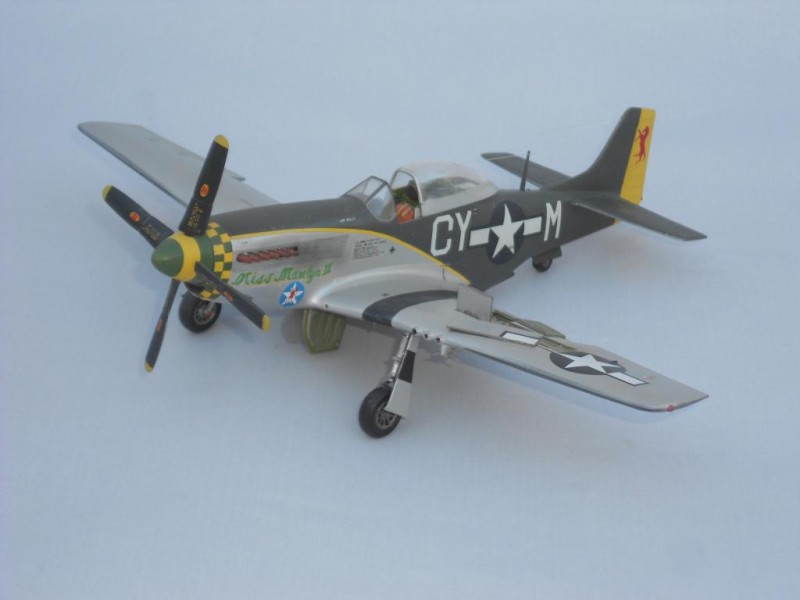 This is a Monogram 1/48 P-51 that I built in 1976. This is just one of many Monogram Mustangs that I have built over the years. All things considered the Monogram kit is still one of the best for overall outline and quality and was superior for it's day. On this model I dropped the flaps and left the ammo bay open. It is what it is for the time. I entered this in the 1977 Nationals in SF and received an honorable mention. I was very happy with that and I guess in that period of time it was OK. By todays standards with the skills of modelers I would not have even entered it.

Actually the main reason I built this in this scheme is, as I have said before, build a kit named after your wife or significant other and you will never go wrong. This has remained in one piece on my shelf since the day I built it. I do plan to soon build another P-51 in 1/32 in this same scheme. 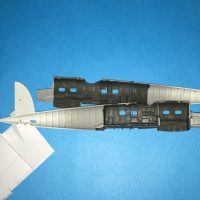 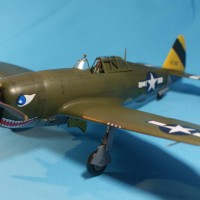 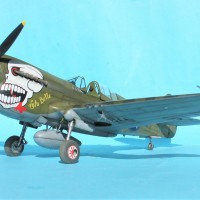 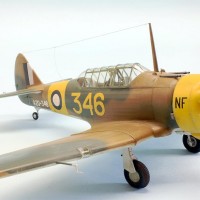