How to fix those pesky float pylons on the Trumpy Albatross, plus some engines 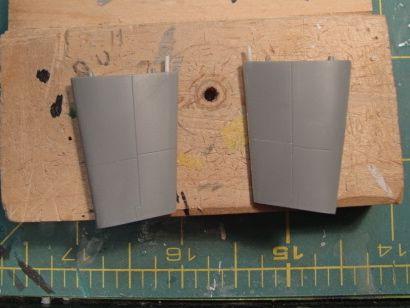 So amongst the myriad problems that mar tis wonderful kit is the fact that Trumpeter failed to notice the pylons the wing floats are attached to are the wrong angle. They are parallel to the wing when they should sweep forward. One site suggested to cut them to the correct angle, but looking at them I felt it would make them too short. Instead I built them up using sheet plastic and milliput. I will then sand them to shape and attach. Another "issue" are the engines, which, well I am not sure what they are supposed to represent, but they are NOT R-1820s which has to be one of the most well documented engines in history. So how do you do make that mistake? Anyway, I simply left some parts off, cut a bit here and there and ended up with a fair representation of an R-1820. The center wing fit is so far the only part I have had to use much filer on. I used some milliput to fill a couple gaps. One great thing are the clear wing tip lenses. I Added small colored beads on the inside to represent the bulbs. They are not perfectly clear, but having pulled many of these same type of lenses off two other Grumman products (E-2C and C-2A) I know they are frequently less than clear. 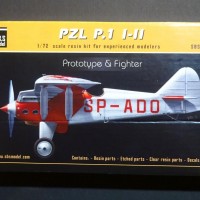 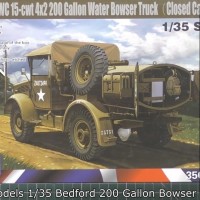 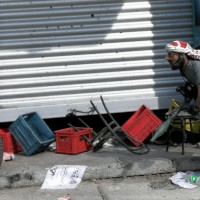