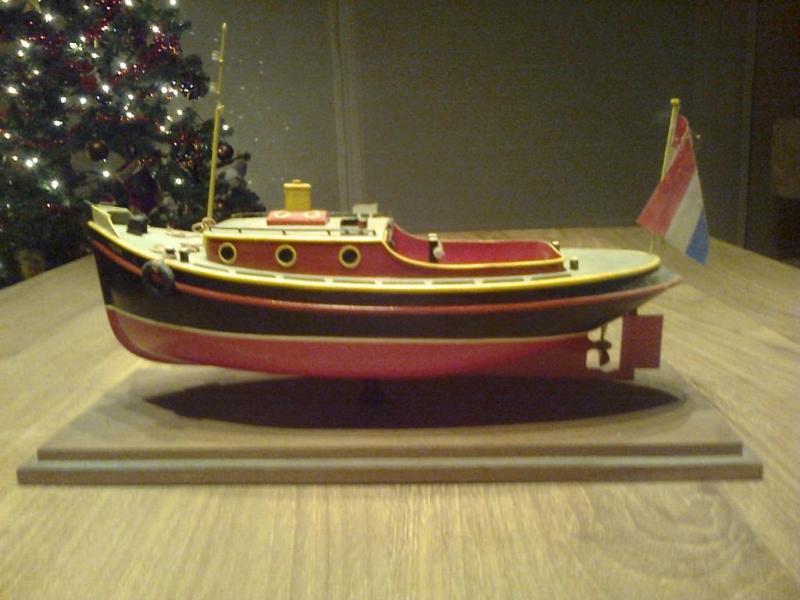 I need some advise from all you color-experts at Imodeler. I have a lot of modelships and model flying things but I also have a real boat. It's called 'Lotus' after the Lotus flower and the reason I chose that name isn't really clear but has something to do with a comic from my youth (Parel in de Lotusbloem), where the Lotus flower represented all things good. And I thought it was a nice and powerful name in Dutch.

The Lotus weighs 8 tonnes, 6,6 m long, 2,3 m wide, 1,2 m in the water. She (ships are female in Dutch) has a 3 l diesel engine with 19 HP and lots and lots of torque. One big screw. She is an OPDUWER, an old Dutch type of ship. Opduwers were used in the 1900-1940 to push sailing ships through the Dutch canals and rivers when sailing was impossible due to wind direction. See the last picture. In fact, they were very small tugs. They also had the possibility to pull ships.

Nowadays every ship has it's own engine so opduwers are used as pleasure boats. The pleasure is a bit less than let's say on a Sunseeker speedboat: 90 DBA full throttle, max speed of 6 km/h, everything oily and smelling of paint but I love being the captain of my little tug.

I am not a color expert. I (hand)paint modelships kind of accordingly to box art but that's it. My helicopters and planes have the weirdest colours but do look cool (to me).

I recently got a gift: a model of the Lotus. It's not the Lotus itself, it's a model of a sister boat, the Iggr (...). The owner of the real Iggr told me that in the 1920 opduwers were painted the way the Iggr and the model-Iggr are painted: black, yellow, red, grey.
In my Avatar and in the pictures you can see the real Lotus: black, white, red, green.

My question to you: how should I paint the real Lotus? Keep the 'flashy' colors or give her a 1920's look?

It's winter here, time to paint your boat when she's out of the water so please help me make up my mind! 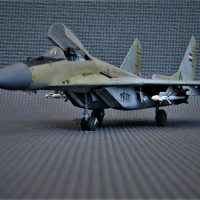 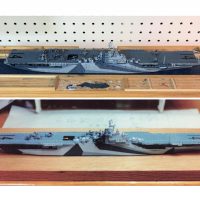 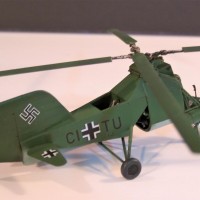 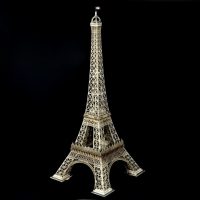