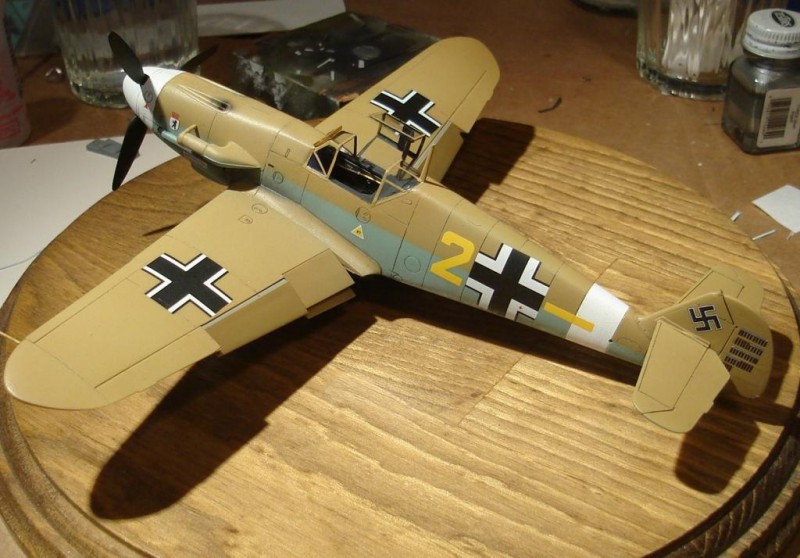 Otto Schulz, born on February 11,1911, served with II./JG 27 from 1940. He had achieved moderate success during the battle of Britain and the invasion of Russia but the bulk of his successes were achieved over North Africa, where he served from the fall of 1941 as the new Bf-109F was entering service.
On October 6,1941, he shot down three British fighters over Libya. During the next weeks, he stunned his fellow pilots by achieving an impressive victory row, starting with three kills on October 30, 1941. On November 17, 1941, Schulz shot down an RAF Bombay transport plane, and landed all within three minutes. For this feat, the men of JG 27 nicknamed him "one-two-three Schulz".
He scored three victories again on November 28, and two each on November 30, December 6 and December 20,1941. Otto Schulz's greatest day was on February 15,1942, when his base at Martuba came under a strafing attack by twenty aircraft of RAF 112 and 94 Squadrons. Schulz's Bf-109F was the only one to get airborne and promptly shot down five of the attackers in ten minutes. Among his victims in that combat was the top RAF scorer in North Africa, Squadron Leader Ernest "emshi" Mason, credited with seventeen kills. He had just returned from a long convalescence from being shot down and badly injured in his Hurricane fighter in April,1941 by Bf-109's of 7./JG 26 over Malta. Re-equipped with the new P-40E Kittyhawk, this was his first combat mission in the new aircraft.
Otto Schulz did not return from a mission over Sidi Rezegh on June 17, 1942. it is thought that his victor was Canadian ace, Flight Sargent James "eddie" Edwards of 260 Squadron who lives to this day in British Colombia, Canada. https://acesofww2.com/can/aces/edwards/
Otto Schulz was credited with 51 confirmed victories.

This kit is the Hasegawa 1/48 offering with few modifications. The notorious Hasegawa prop spinner was replaced with a Hobbycraft one. The markings for Otto Schulz's Bf-109F are from spares, the canopy is a vac-formed one and the paints are all Model Master. The oil cooler was exchanged for a slightly deeper one from spares.

A Big Thank You For My Random Prize 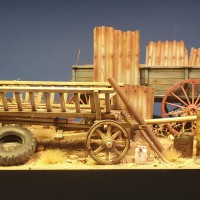 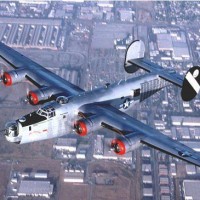