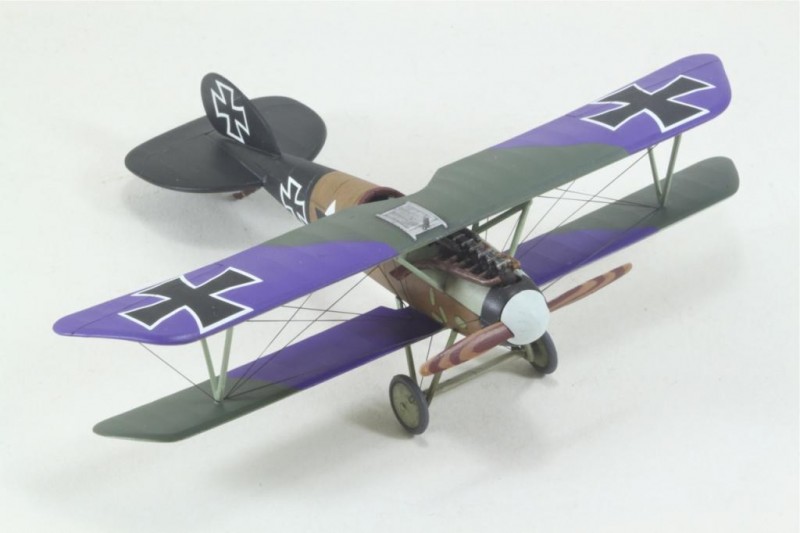 Eduard’s diminutive 1/72 Albatros D.V with markings from Jasta 12, from the summer of 1917 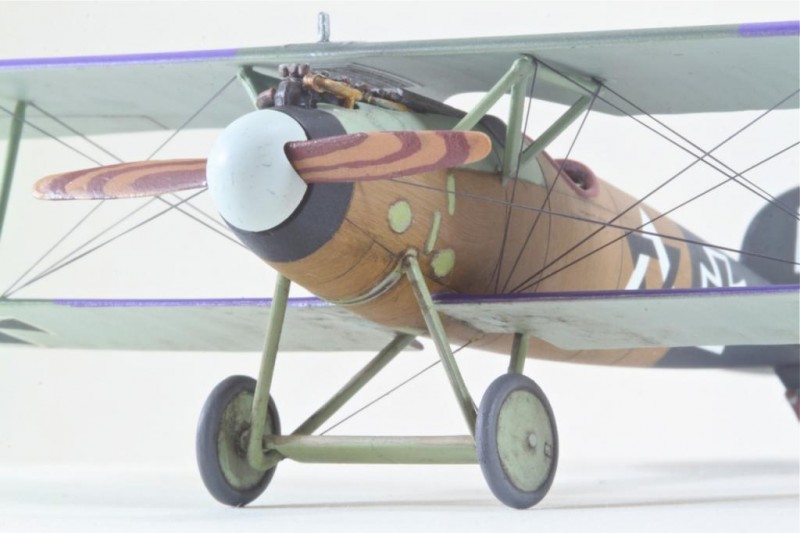 This is Eduard’s non profi-pack offering from 2000, a no thrills basic kit that looked pretty nice in the box. 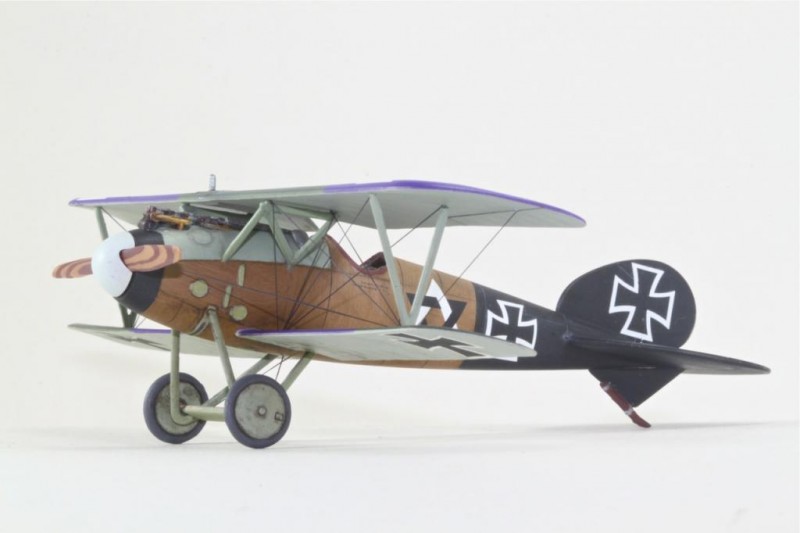 This was built for my daughter, Aemilia who was given the kit at last years’ club swap meet, (PX2014) here in Queensland. (And many thanks to Ken Dixon who kindly donated the model). 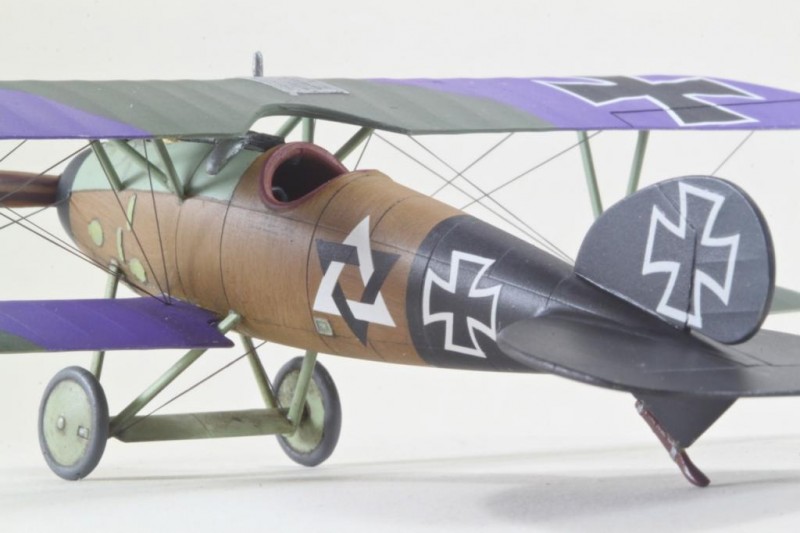 She liked the look of the plane, but wasn’t so keen when it came to getting those biplane wings together, so I took it on myself so she would have her “cute” biplane in her cabinet of ‘breakables”. 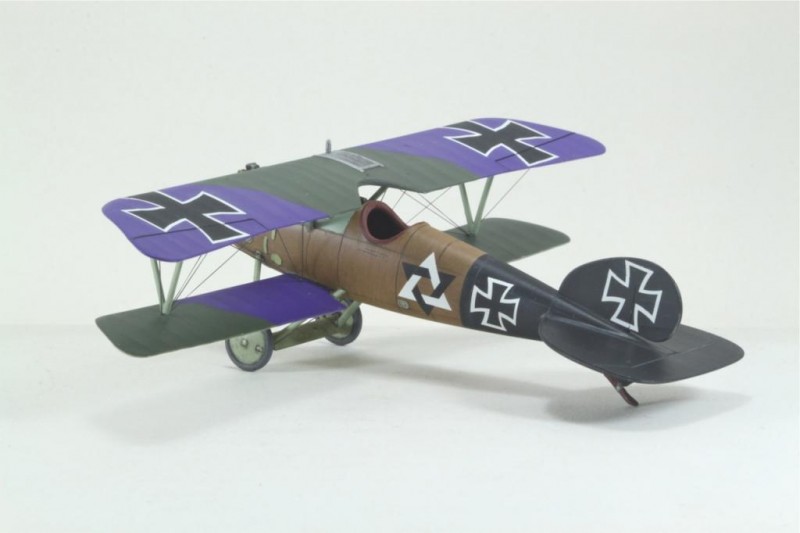 It was also my first stab at doing a biplane, and serves as a useful preamble before tackling more serious stuff such as the eight Wingnut Kits, including two D.V’s, sitting in my stash. There’s also another Eduard 1/48 Nieuport Ni-17 to finish, so watch this space. 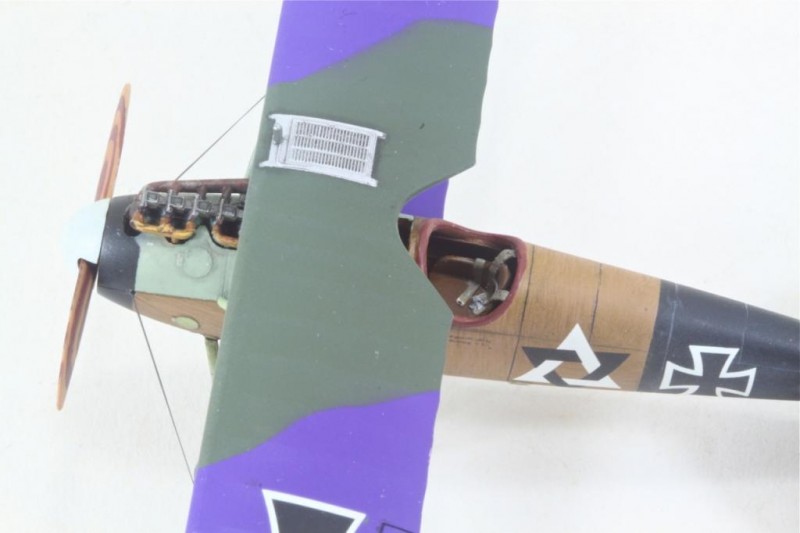 The kit was built out of the box, I only added lap belts made from the foil off a yoghurt pot. 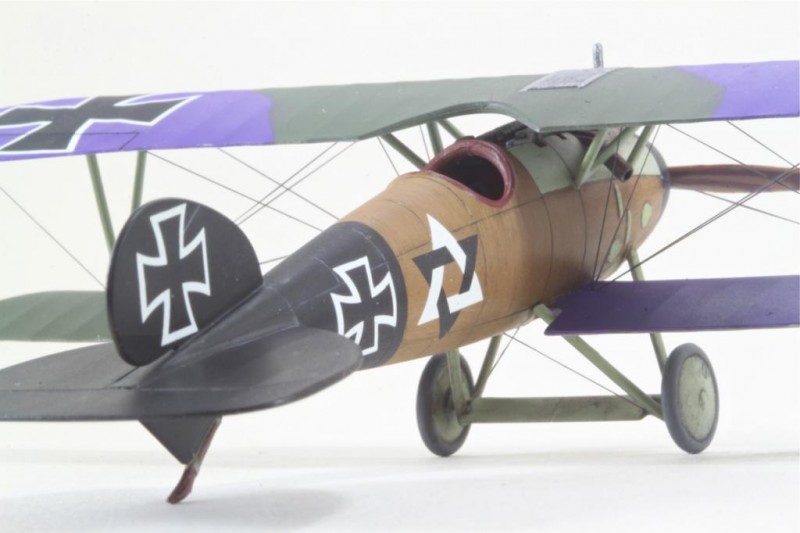 Th engine exhaust was drilled too. 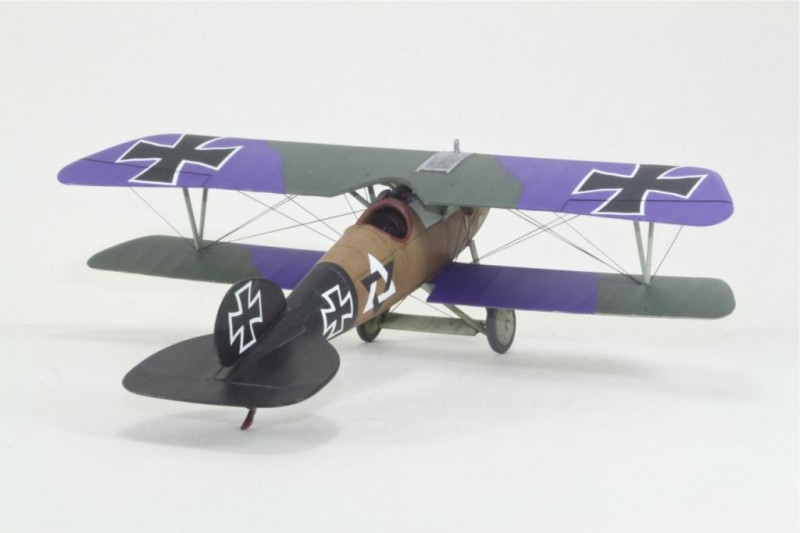 ..And the rigging was done using Ezy Line, & apart from that it’s built pretty much as it came out of the box. It was also my first stab at doing simulated wood grain using that tried & trusted technique of oil over acrylic. 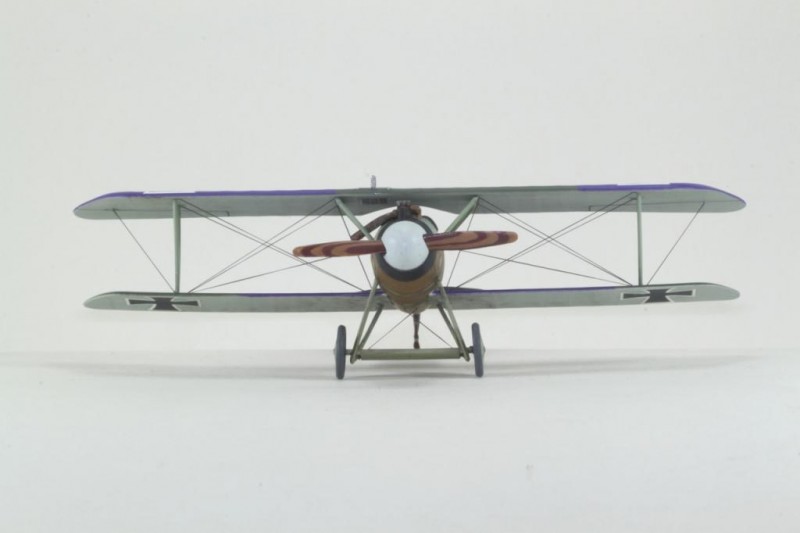 Getting top and bottom wings to line up was a bit fiddly as was the rigging, and there are a few superglue smears here & there.(Doh!). 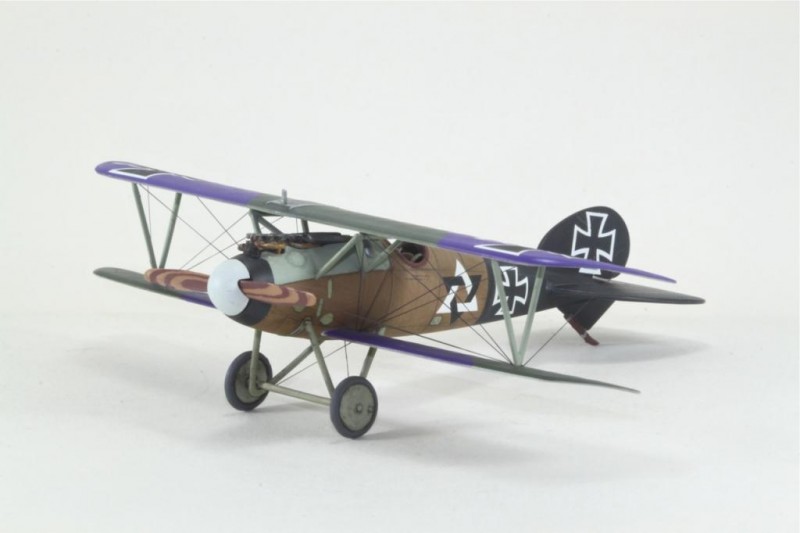 I won’t be doing a bipe this small again, it just hurts my eyes too much! But it was a useful excercise, nevertheless. 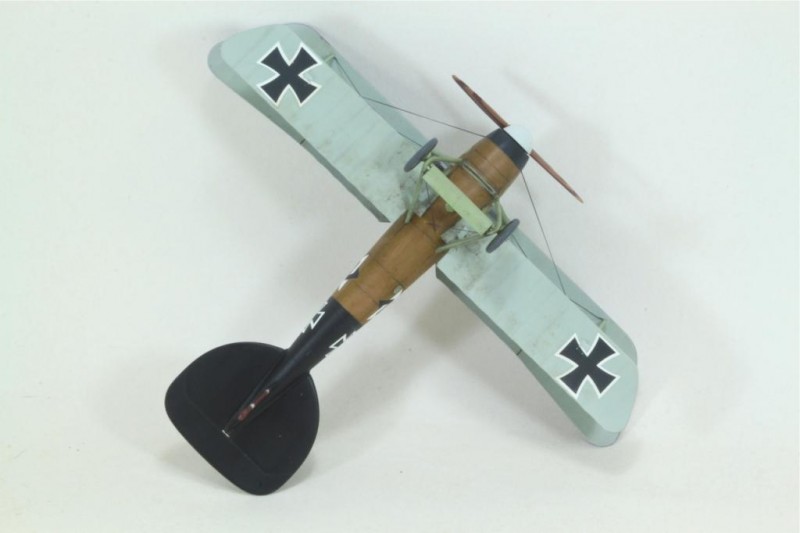 I also did the obligatory panel line wash and added a bit of dirt & operational wear here & there. 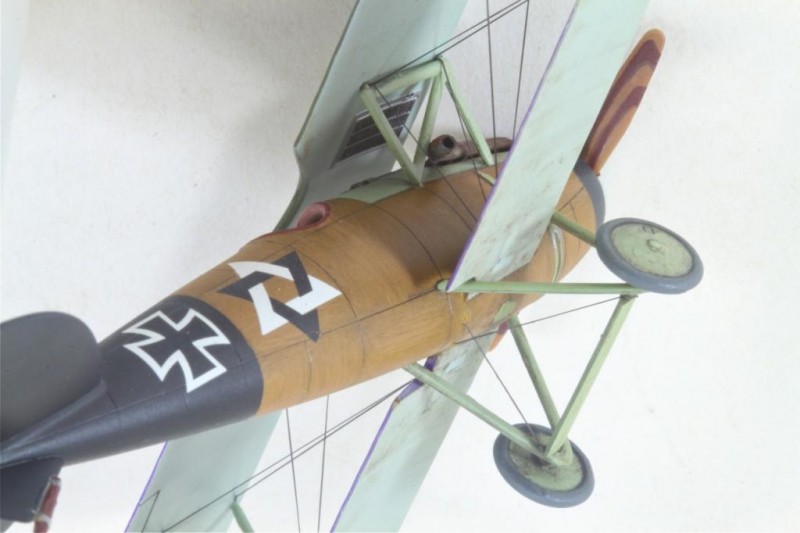 The photos were shot on my macro lens as the subject matter is pretty small, and my workmanship is unfortunately a bit rough in places. Please feel free to post any comments you might have, and in the meantime thanks for looking.
||||| 8 Click Here to Like This ||||| 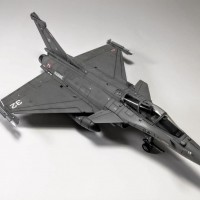 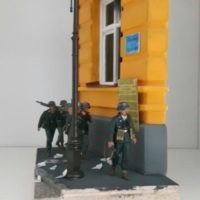 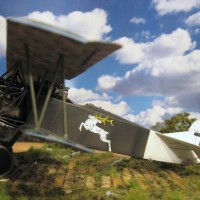 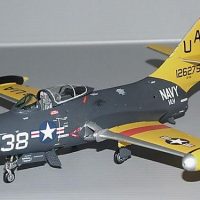