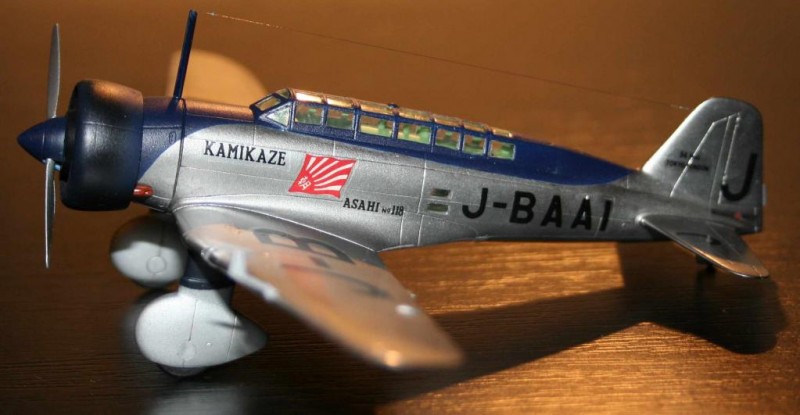 Yes, a kamikaze but this time in a peaceful way 🙂 I found this in my "shelf of doom" and I decided to finish it already after several yers 🙂 As I started it long-long time ago and apparently have some faults I've done this in a "shelf quality" build manner not for any "competition level" :D. Beautiful little kit anyway If I started again I would take more effort into it but so far so good...

The type is well known I thing and this particular machine is interesting those who love the "Golden Age" era of the aviation history. As Wiki says: "Despite the relatively weak engine and fixed undercarriage, the Ki-15 was remarkably fast. During the initial flight testing, the Asahi newspaper Asahi Shimbun obtained permission to purchase the second prototype. The aircraft was given the designation Karigane (Wild Goose), flying on 19 March 1937,[3] being named Kamikaze and registered as J-BAAI. It was the first Japanese-built airplane to fly to Europe and caused a sensation in 1937 by making the flight between Tokyo and London, for the coronation of King George VI and Queen Elizabeth, between 6 April 1937 and 9 April 1937 in a flight time of 51 hours, 17 minutes and 23 seconds, a world record at the time[4] Following the success of the Japan-England flight, a small number of Ki-15s were sold to civil customers. One of the early production aircraft was named "Asakaze" (J-BAAL) and was also used by the "Asahi Shimbun"; others were used by various civilian operators as mail planes."

These two machine are the subject ot this Arii kit which is a reissue of the original Mania kit from the 70's and despite of it's age the surface detail and buildability is outsatnding. The kit is reissued several times, now under Hasegawa label and quite expensive hovewer Hase put two kits into the box. If You like this era and find one such kit on a meeting or on the net give it a try won't regret. 🙂 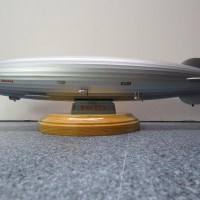 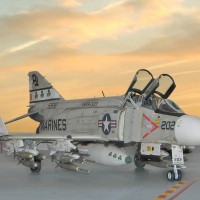 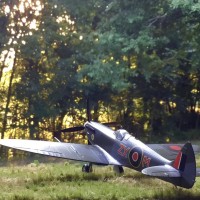 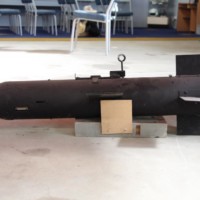