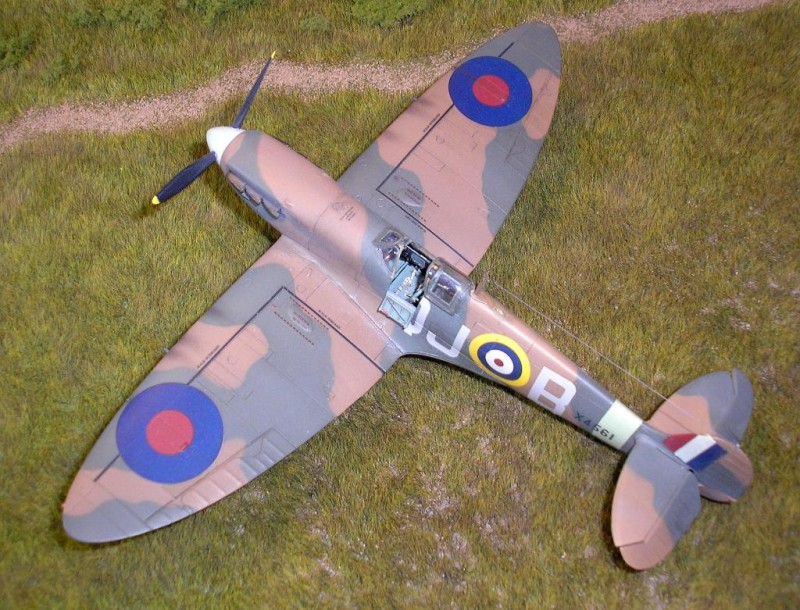 This was going to be a double build along with the new Airfix Mk.I, but when I got started I just kept going. This kit just falls together & the only modification was to reduce the windscreen side panels to improve the proportions. Eduard seat belts were also added. Paints were Model Master acrylics & decals from the kit. 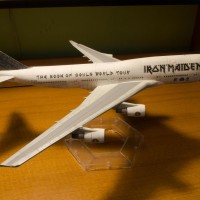 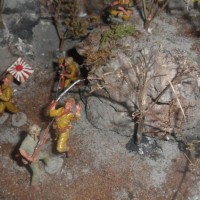 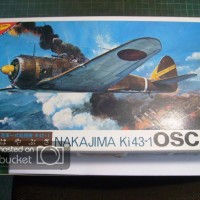 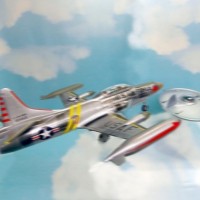