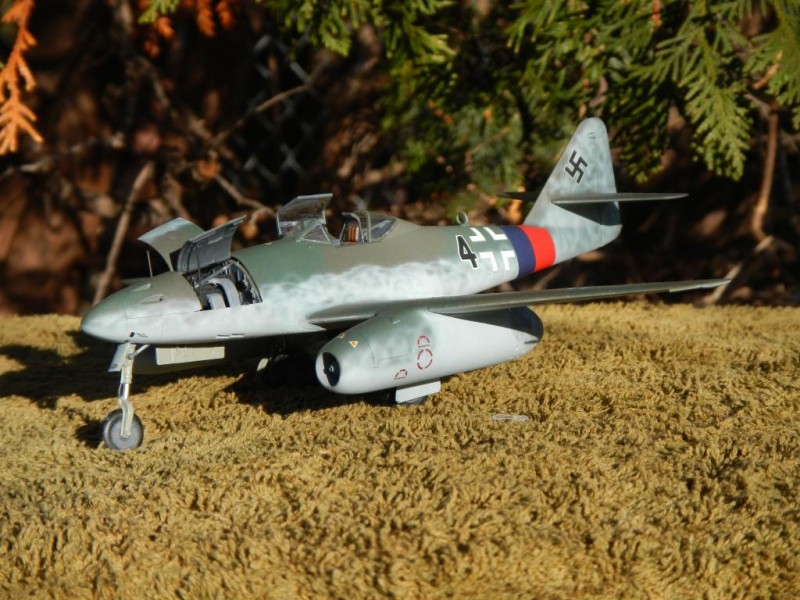 First headline post after a short hiatus from modeling. Earlier this year I read about Flying Heritage Collection's Me-262 restoration that will be flying soon with the original style (but not completely original as the guts have been remanufactured with modern materials, but to original specs) Jumo 004 engines! Made me want to dig mine out and go to work!

The kit is pretty nice and typical of Monogram kits of the late seventies/early eighties. There's just enough cockpit there to be interesting without being a chore and the fit is pretty decent. (I used no filler on this one.) It was my first time having a go at the mottled camouflage on the side. From references I saw, it seemed as it had a feathered demarcation between the splintered upper two colors and the grey on the bottom. Then appears someone on the line went crazy with a spray gun bringing the bottom color on the sides at random. I may go back and spray in some spots though as it seems like I kept the grey too heavy near the top. I did have a good time on it though. Makes for a quick build! 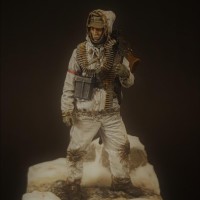 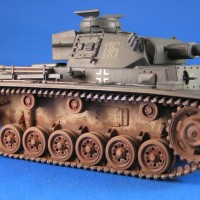 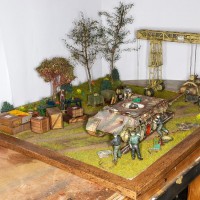 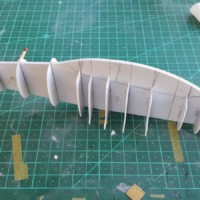