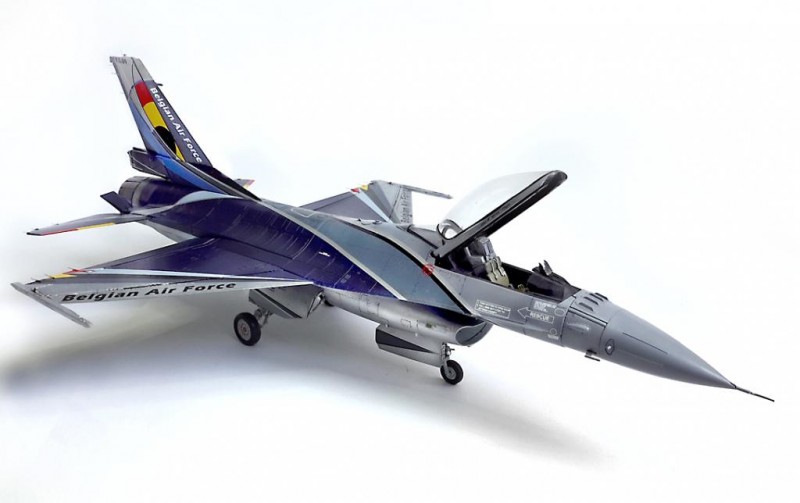 Going back to air show since a very long time, i was impressed during september 2014 at Kleine Brogel (Belgium) by a strong F16 solo display. This good souvenir led me to build this model from the Kinetic Model Nato Viper box. at 1/48 scale.

In spite of very thick and badly thought sprue parts, by forgetting some errors of numbering, i can say this kit offers an acceptable value for money, even if in my case, for this exhibition aircraft, i didn’t need all the numerous weapons supplied in the box. The kit was completed by Eduard EP set (49481) and scratch elements were used in gear wells.

Reproduce such a fine and complicated aircraft painting/markings request stencils and excellent decals, which were provided by Syhart Decals.

A interesting documentation about this Belgian Air Force aircraft (flying 2012 -> 2014) is available on Flying zone, where you can find story of pilot, team, jet and painting operations. See http://www.flying-zone.be/reportages/2012/2_rep_2012_F16Demo.php

Further to a big problem with the canopy (due to my clumsiness), I want to thank Lucky Models who sent me a new one from Hong-Kong, it’s important to notice their efficient assistance. Last but not least, it fell then to me to print (inkjet) the canopy pilot’s name on transparent blank decals. 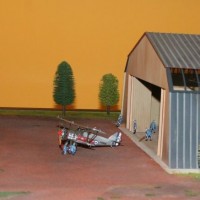 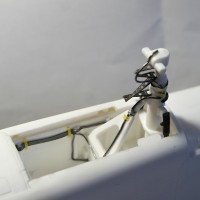 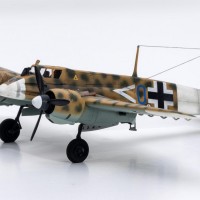 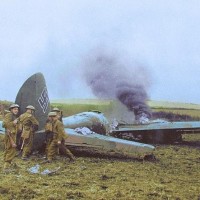