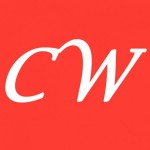 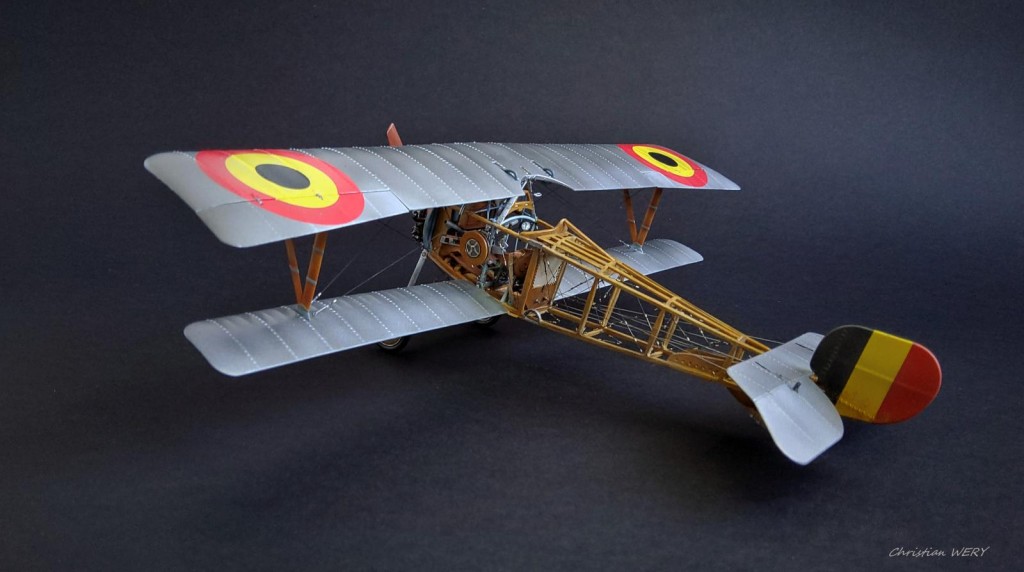 This aircraft was flown by Belgian pilot Kervyn de Lettenhove in 1916. He would have shot down 4 confirmed enemy planes and 9 "probable". This the 32-004 Copper State Models kit. Rigging: Modelkasten wire (0.13mm) / Gaspatch [...] 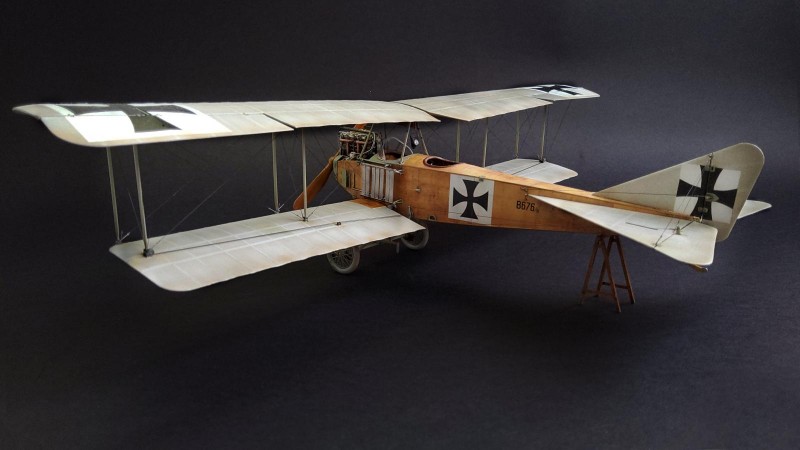 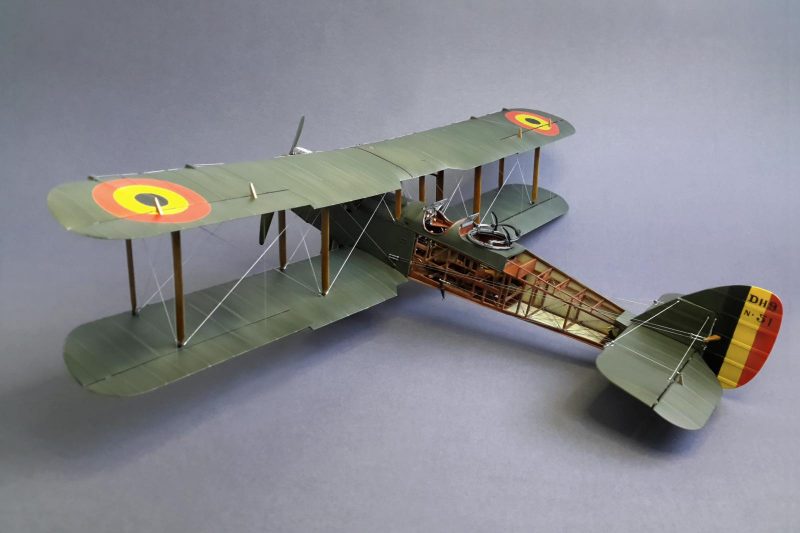 De Havilland DH9 finally finished. During the first war, Belgium received at least twenty DH9s from Great Britain and in 1922-23, the Sabca produced around thirty. It is one of the latter which I am giving here an interpretation, [...] 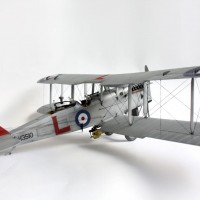 The AMC DH.9a, said "Ninak", was born out of the necessity to replace the underperforming DH9 essentialy due to inferior performance of its engine (Puma). The DH.9a was powered by the american Liberty engine (400hp). Shaken from [...] 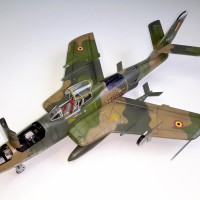 The RF-84F Thunderflash was the dedicated reconnaissance version of the Republic F-84F Thunderstreak fighter-bomber. The classic “Streak” intake having been moved to the wing roots a new streamlined nose housed the air reconnaissance [...] 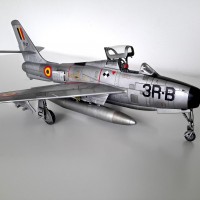 The kit is the Kinetic 1/48 with correct nose (Quickboost). I prefered to built a metal finish F-84. Maybe i should have read before the relevant note of Tom Cleaver on "modellingmadness.com" : « The plastic surface is very [...] 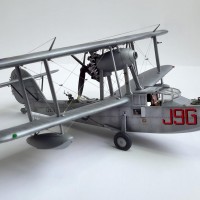 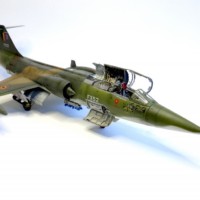 Happy New Year to all

Eight boxes (1/48) are waiting for me in year 2017 and the following ones. But i'm eying on new Tamya Tomcat and Phantom Eduard. And Airfix Junker Stuka could be next purchase, who knows ? The belgian starfighter is well advanced but [...]

This model is the Tamya 1/48 A-1H Skyraider kit from Us Navy (USS Midway). I got CMK complementary set (n°4017) but except internal details under the right exhaust pipes, it's not very interesting given the complete and detailed original [...] 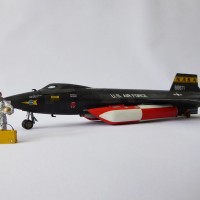 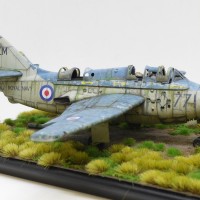 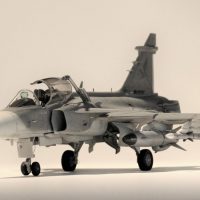 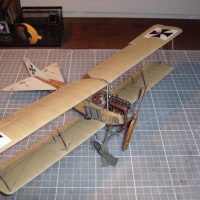 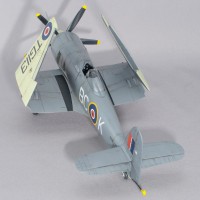