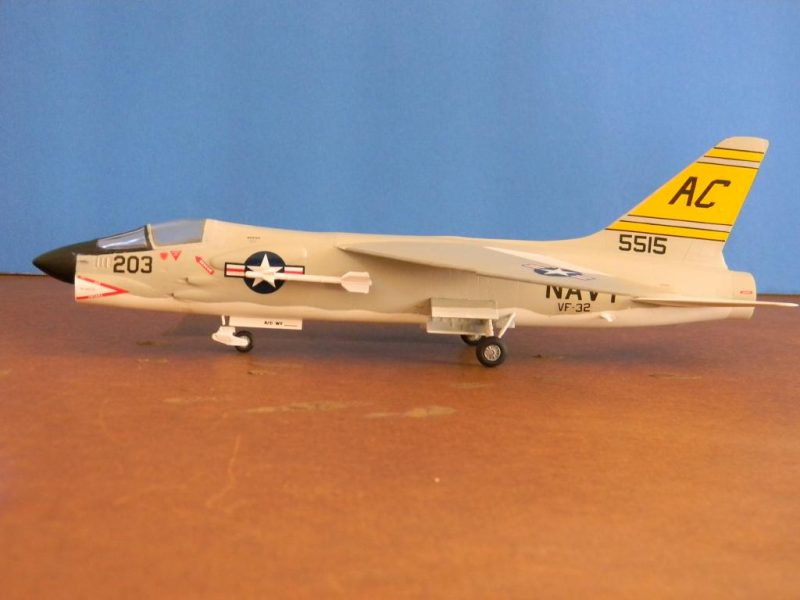 The first F-8 is Fujimi's old 1/70 F-8D,converted to a 'B', Leaving off the fuselage strakes, and using VF-32 decals from micro scale CAG-3 sheet, Had to sand off a ton of rivets

The second is amt/ertl 1/72 F-8H in kit decals,All in all I like the look of the Fujimi kit better even though it's less accurate ,The amt kit's canopy was a very bad fit.

With apology's to all the F-8 fans of which I am one, the last image is of a patch I acquired while at Naval Hospital Philadelphia [when it still existed].back in the day. It must have belonged to a pilot of an F-4. 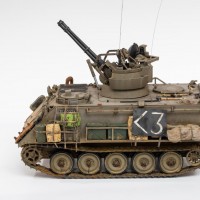 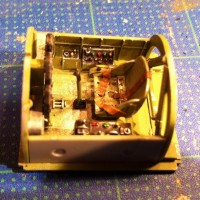 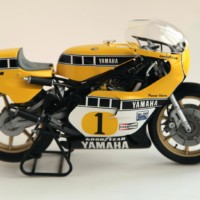 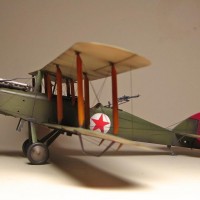