In 1988, a team of then Meteor CAE SpA , Ronchi dei Legionari ( GO ) Italy, now part of Finmeccanica Company, travels to Argentina, in the province of Cordoba , to perform the test launches of a Mirach 100/2 remote controlled aerial target, ( rudimentary ) turned into reconnaissance drone, in anticipation a contract unfortunately never materialized with Quimar , an Argentine company , which was to obtain the production license . 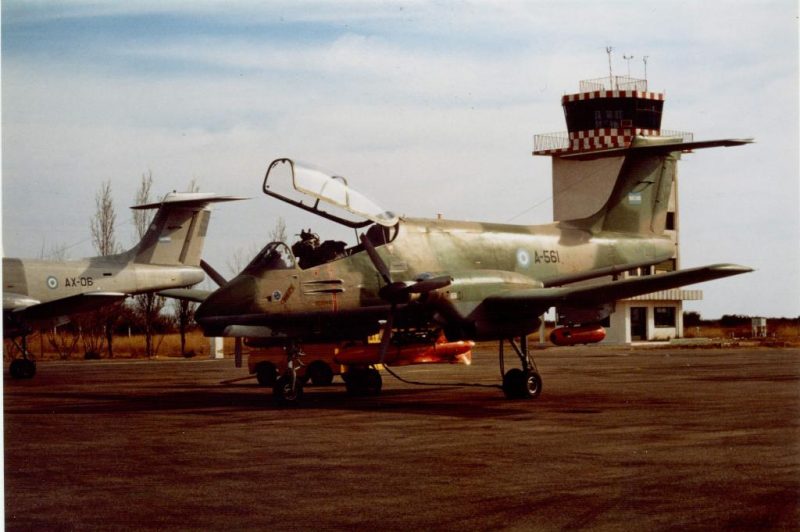 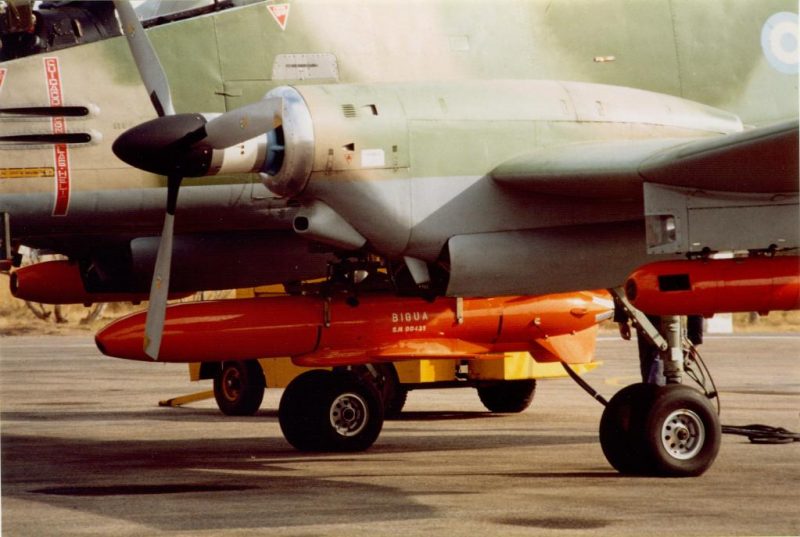 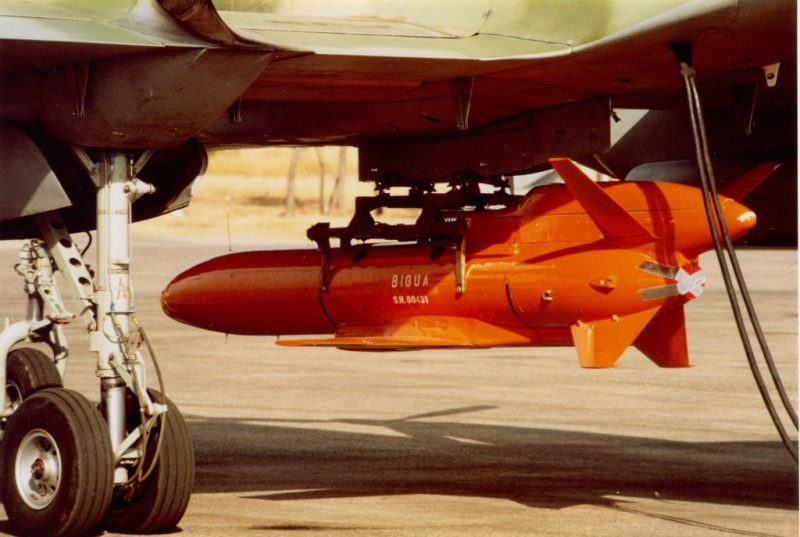 The kit is a rare Acongaua , kindly sent to me by the patron of the company Juan Carlo Hereida . Many details and pictures of the Pucara has been sent to me by Sergio Bellomo of ' IPMS Mar del Plata . I also thank my colleague Alessandro, whom partecipate the mission, for technical support . The project started in August 2013, and, sufered several interruption, caused by other project made on request for some collectors, and has not been yet completed.
The Mirach 100/2 , renamed Bigua , has been completly scratch build, starting from marker pen and plasticard. 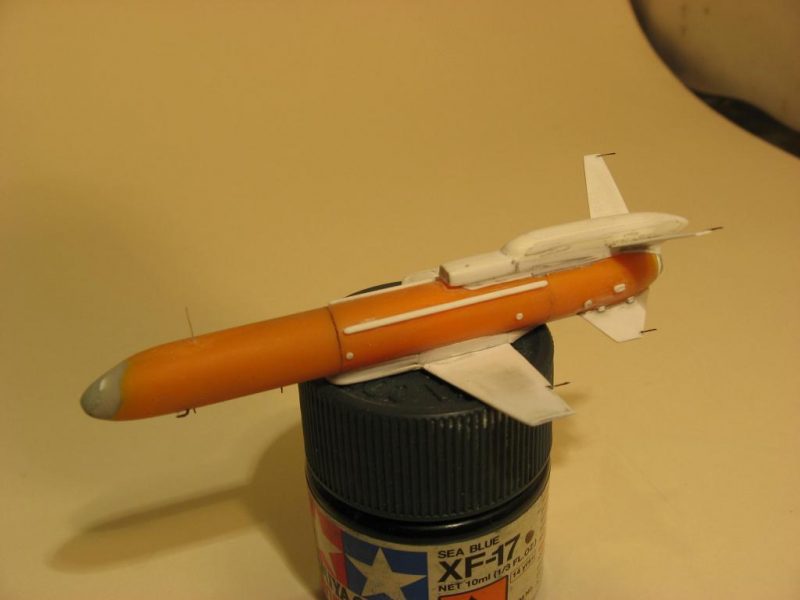 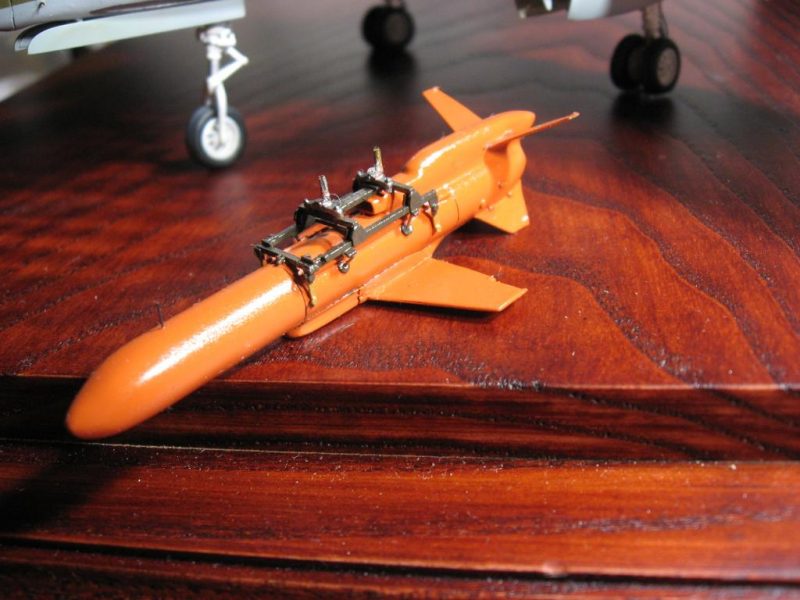 On the Pucarà, only the forward Martin Baker has been installed, to leave the rear cockpit free for the Mirach launching console. A small control box was made available to the pilot, in order to actuate the launching sequence. The kit Ejection Seat has been painted by brush with Valleio Acrylics. 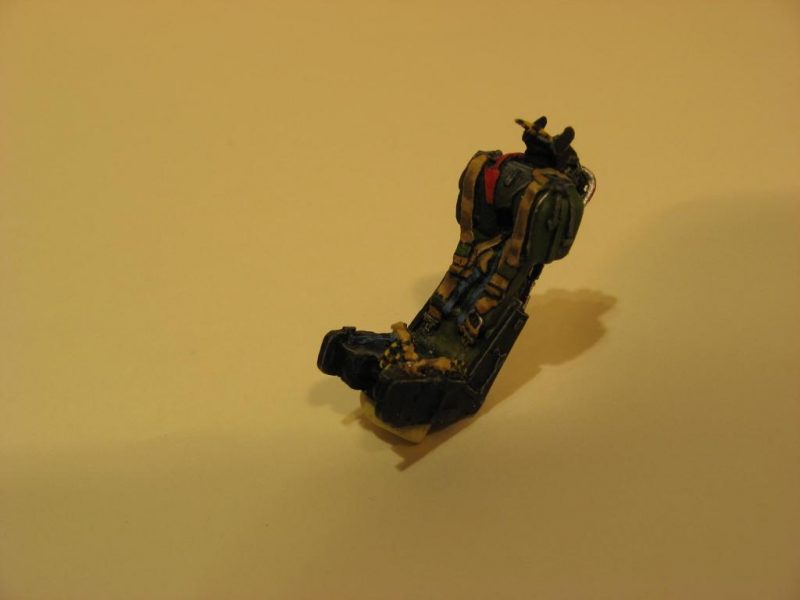 I add some scratch build details to the cockpit, airbrush it all with a light gray, and paint the detail with a fine brush and Valleio. See the all sequence at the bottom of the article. 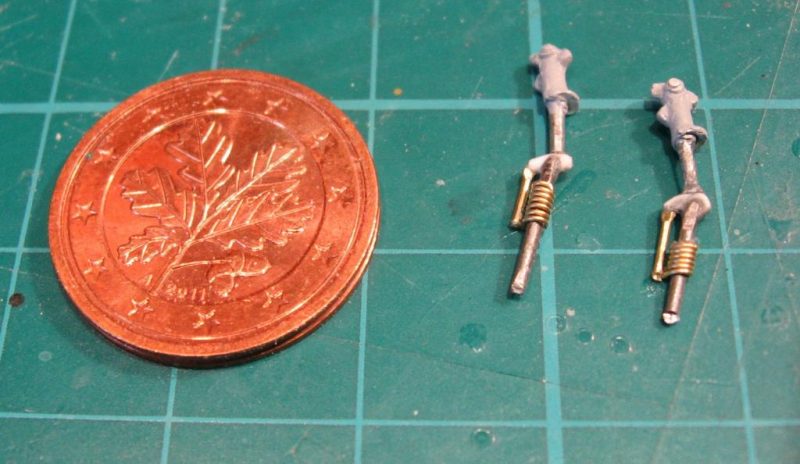 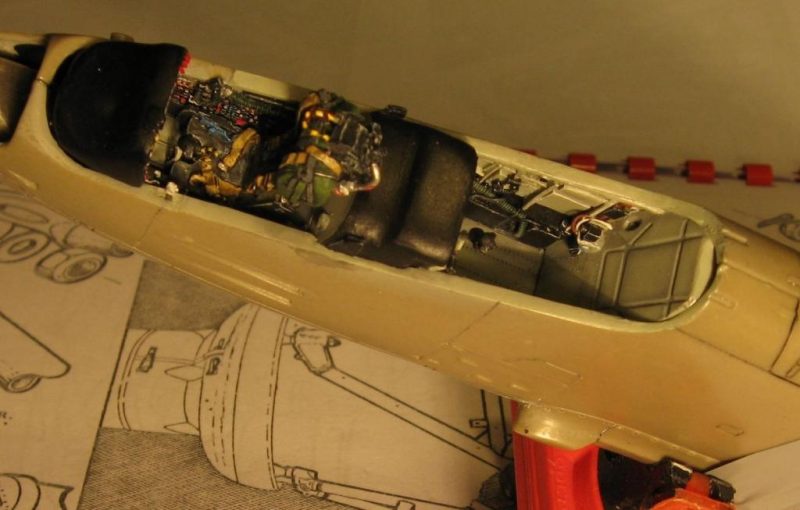 The landing gear bays where also improved. To work the resin was hard, and in a few place i thin it to much, untill break and repair where required. 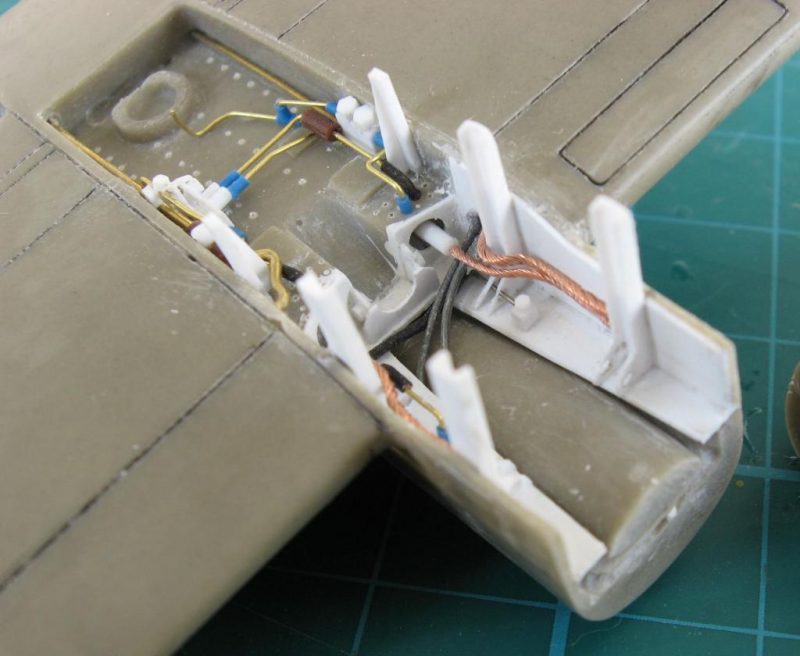 All the landing gear where scrap and rebuild in scatch. Only the wheels where saved 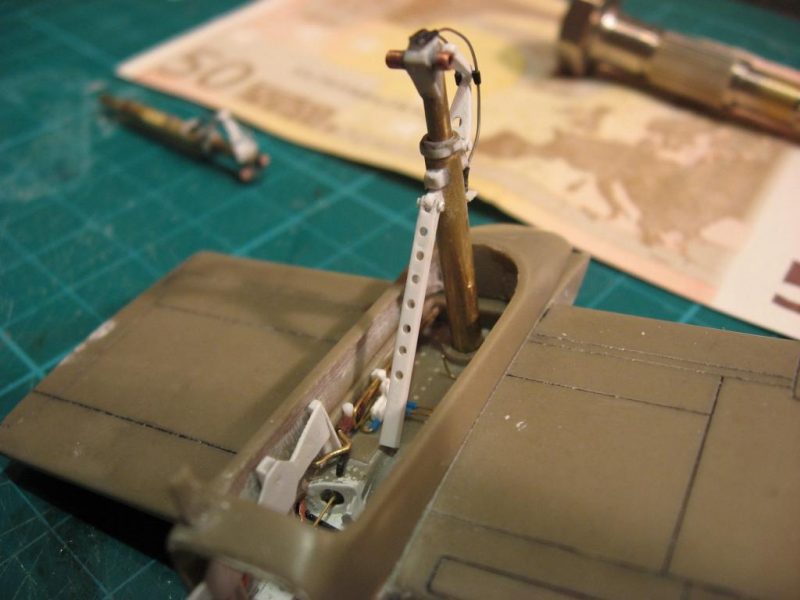 I decide to scratch build one engine, in order to leave the fairing open. The all engine nacelle was a full blockof resin, it end as powder on the floor of my working area. 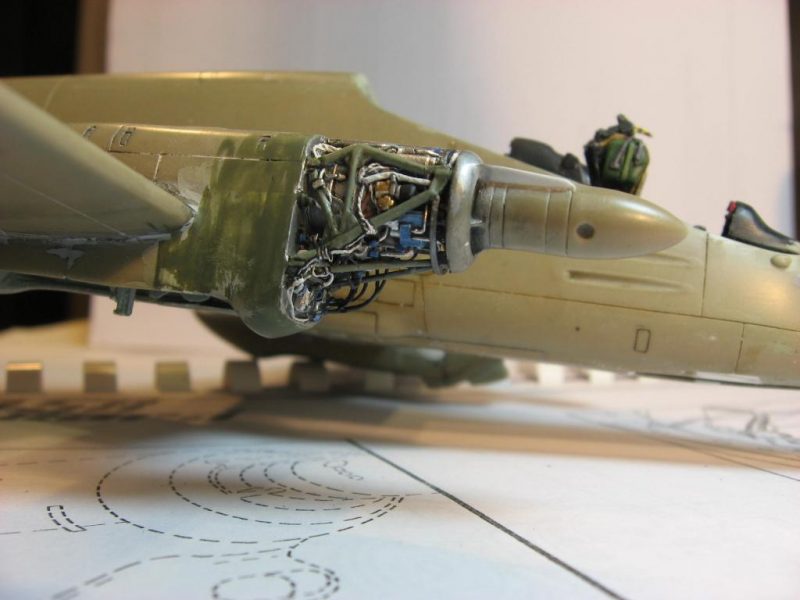 All the parts has to be join by copper pin, and fit wasnt good at all. 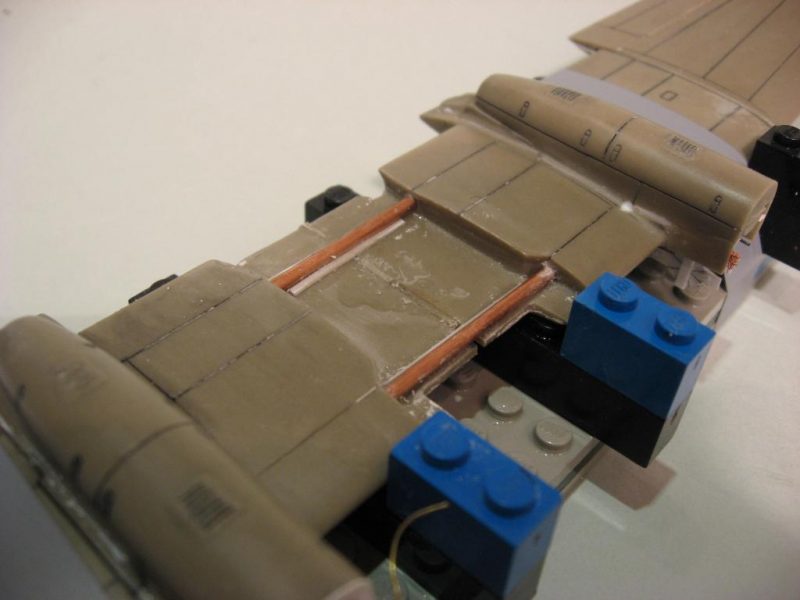 I used some Lego bricks to held in place the wings meen while superglue dryies. 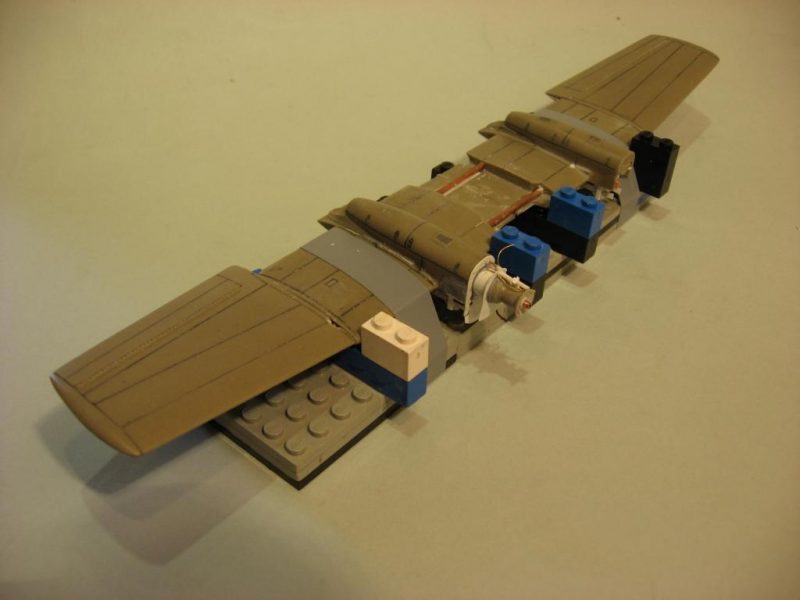 A lot of attention has to be paid to avoid misalignement, mean while the min assy glued togheter. 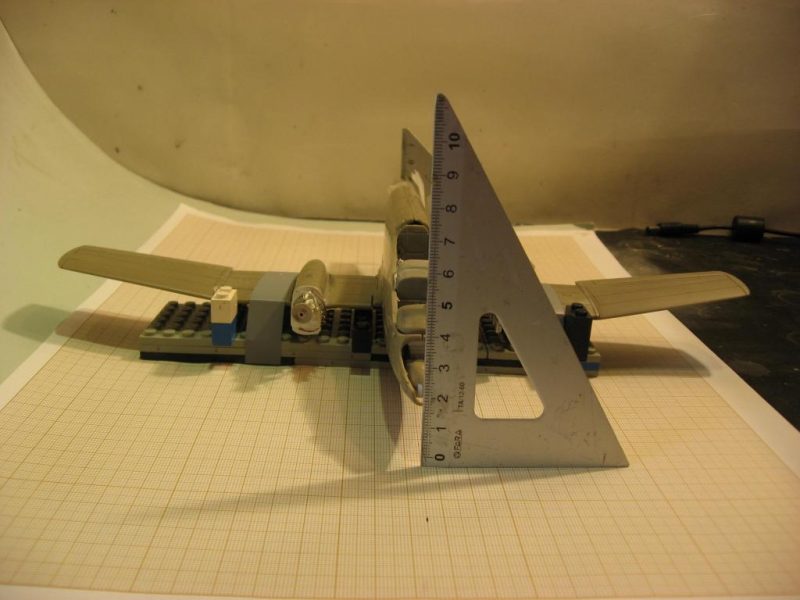 Propellere where thinned with sand paper, see the withe tip rebuild in plasticard on one blade. 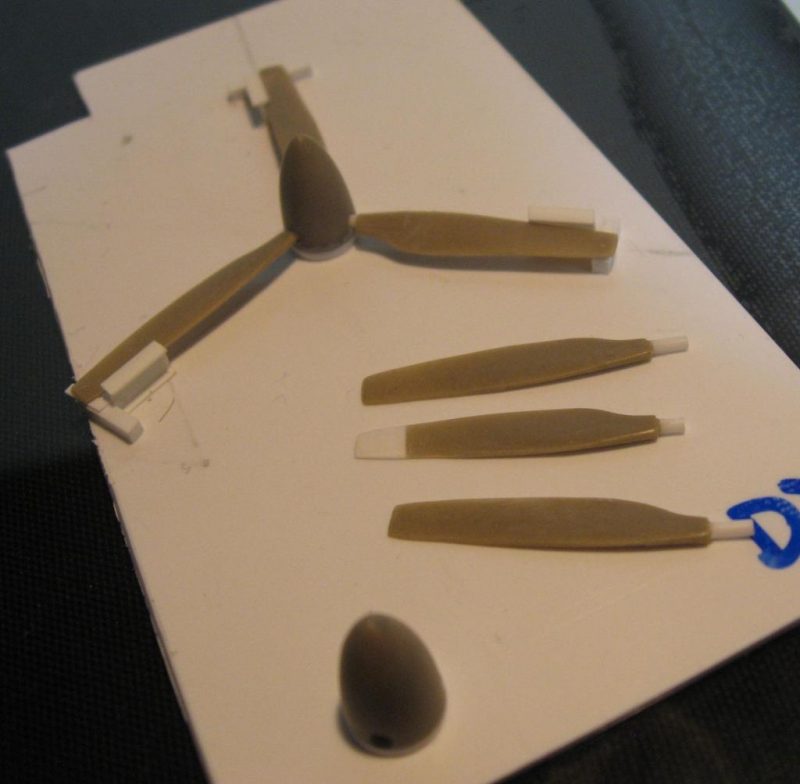 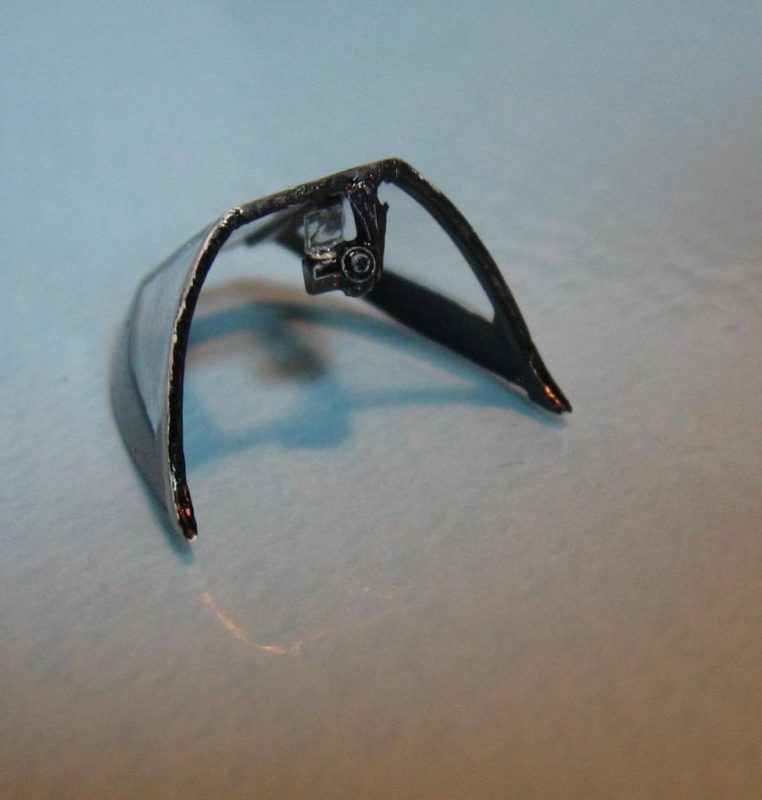 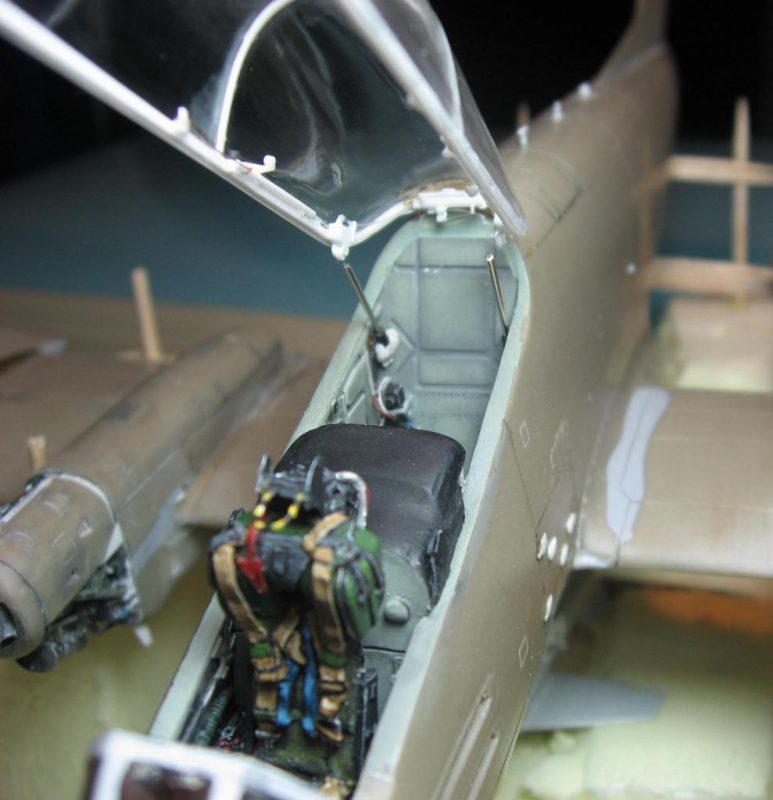 In a month hpefuly the project will end, and I will post the second part of the article, with painting anfd final detail. 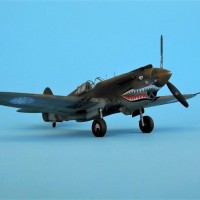 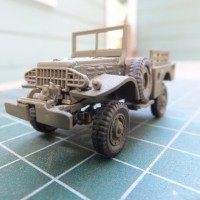 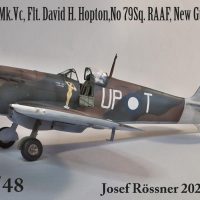 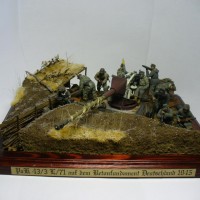