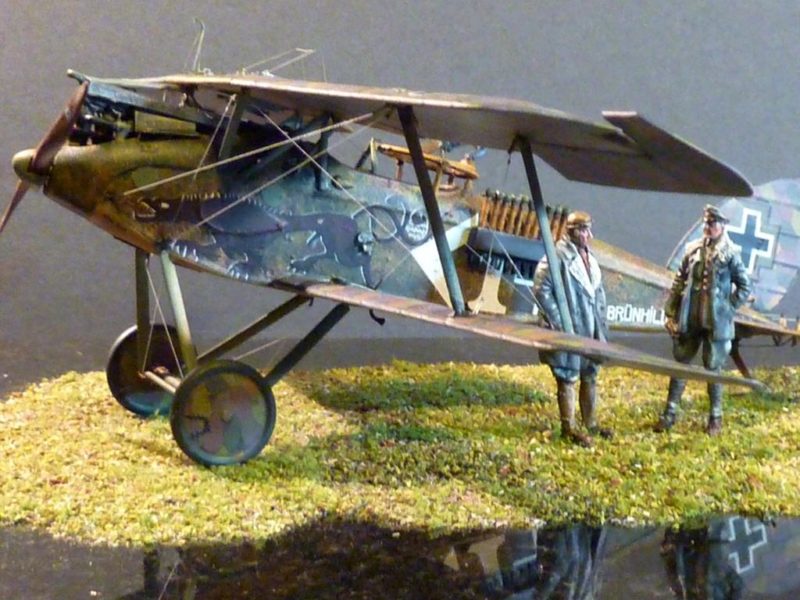 The CL.II entered service in August 1917, and proved extremely successful, its excellent manoeuvrability, rate of climb and good field of fire for its armament allowing it to match opposing single-seat fighters. It also proved to be well suited to close-support, which became the primary role of the CL-type aircraft, the units operating them being re-designated Schlachtstaffeln (Battle flights).

Ground support by the Schlachtstaffeln proved very effective, being used both in support of German attacks and to disrupt enemy attacks. An early example of the successful use of CL type aircraft in the ground attack role was during the German counterattack on 30 November,1917 during the Battle of Cambrai, where they were a major factor in the German performance.

The success of the German tactics at Cambrai, including the use of close air support, resulted in the Germans assembling large numbers of CL-types in support of the Spring Offensive in March 1918, with 38 Schlachtstaffeln (equipped with the CL.II, CL.IV and the Hannover CL.III) available, of which 27 were deployed against the British forces during the initial attack in Operation Michael.. The CL.II continued in service until the end of the War.

The 1/48 Mirage Hobby Halberstadt CL.II is available in two separate boxings, and the company also produce a CL.IV in this scale. The kit offers more than 270 parts in plastic and PE, although not every part is used. My kit cost about £40 including p/p.

The instructions are in booklet form, in colour, and include useful historic reference photographs.

The PE fret included a section of turnbuckle eyelets, but because of their flat profile I preferred an aftermarket alternative, in this case a selection from Bob's Buckles, consisting of eyelets of minutely fine wire and 0.05mm diameter brass tube in 2mm sections.

Rigging material is 0.06mm Reflo Powerline, the diameter of a human hair.

The German air crew figures are a resin set from Elan 13 Miniatures, and are nicely detailed.

Other than to aficionados, Great War aircraft are sometimes viewed as curiosities, when in fact they were state-of-the-art air weapons, the Halberstadt itself the 1918-equivalent of the Fairchild Republic A-10.

With the advent of Wingnut Wings in recent years, the modelling trend has been towards 1/32 scale subjects, but with single-seat WnW subjects now fetching prices approaching £200, one has to ask oneself if there are other alternatives in quality and detail that still provide a rewarding modelling experience.

As a kit that is highly complex and arguably for experienced modellers only, I would recommend it on that basis. Certainly, in respect of quality and detailing, nothing can touch the Mirage Hobby Halberstadt series. 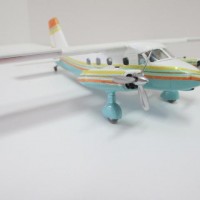 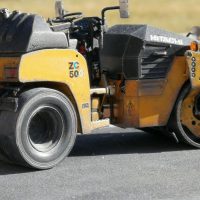 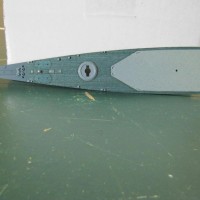 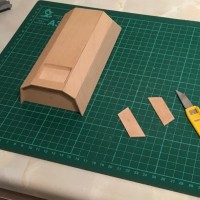