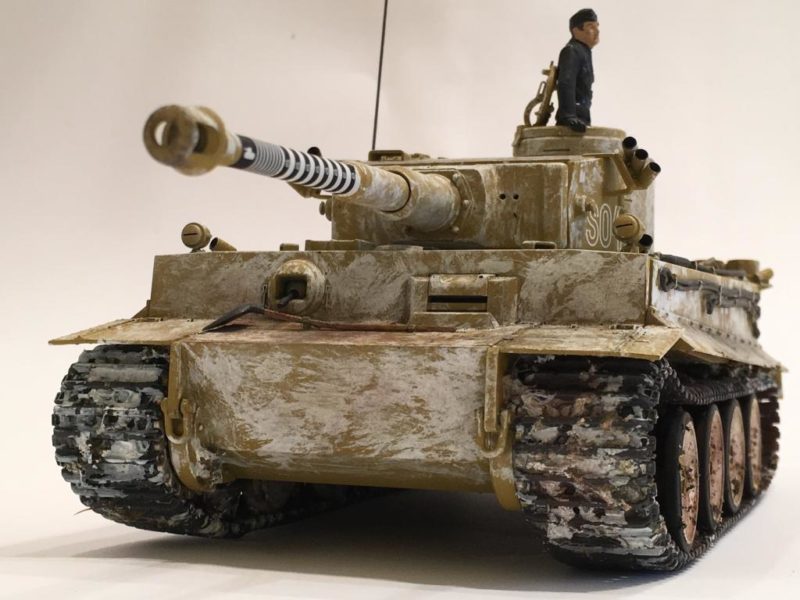 Here's a few pictures of one of my earlier Tiger builds. This one was built about 10 years ago. I used the available Tamiya brand individual track links for this build, since I'm not a big fan of the one piece vinyl ones that came with the kit. I also used the Tamiya photo etch for the rear upper deck screens. Other than that it's pretty much built right out of the box.

Some distinguishing features of the "Early" Tigers are the lack of "Zimmerit" anti magnetic mine paste, "Fiefel" air cleaners that were often easily damaged, twin Notek driving lights mounted high on top of the hull, grenade dischargers, the main gun mantlet, and the way the tools and cables were mounted on the hull.

I painted this one using Model Master "Dunklegelb" spray from a rattle can. Then I simply brushed on flat white over the top of the dark yellow base coat following the kit instructions. The kit decals including the victory markings on the main gun barrel were used as well.

The "snow" was simply white glue and fine sand, mixed in with some flat white paint. Once I achieved the mud like consistency, I brushed this home brewed mixture onto the tracks, under the rear fenders and sporadically on the suspension. I then added a few twigs to make it look like natural vegetation was caught in between the track cleats.

The final details were dry brushing on pastel chalks for the exhaust staining and "dirt".

I recently found several pictures of the "Real" tank and crew on line. They have been included at the end of the photographs that I posted with this article. I wish I had these pictures available when I built this one...

Michael Whittmann received the "Knights Cross of the Iron Cross with Oak Leaves" personally from Hitler, for the destruction of 117 enemy tanks. Most of the kills were on the Eastern Front. A few kills were made when he was in a Stug III and Panzer III medium tank. This medal was received on February 2nd, 1944, at Hitler's "Wolf's Lair". His eventual score was about 135. Most of his victories were scored while Commanding a Tiger I.

Whitmann was later killed at Villers Bocage, in Normandy, France, later that same year on August 8th, 1944. He was killed in a Tiger tank number 007. I have included a photo of 007 at the end of the pictures. This picture was taken a year later after the War had ended. The turret has been blown off by an internal explosion. It is lying some distance away from the hull. This should give you some idea about the force of the blast.

There is controversy about who or what unit destroyed the tank he and his entire crew perished in. 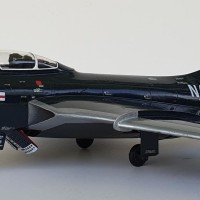 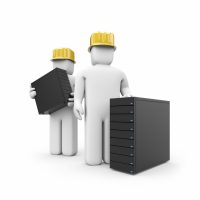 3. (Just kidding: Yours truly Martin W in both roles) 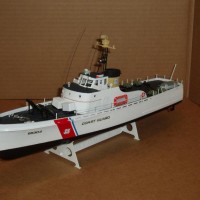 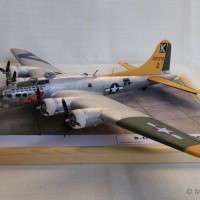