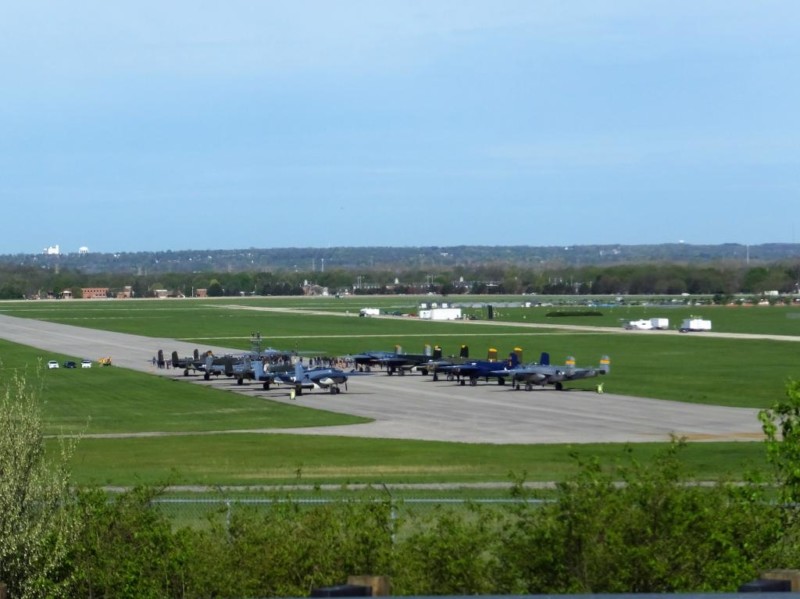 The USAF Museum is currently sponsoring a two day tribute commemorating the 75th Anniversary of the Doolittle Tokyo Raid. Twelve B-25's from all over the country were present and they will participate in a fly over prior to a memorial service in the museums Memorial Park on April 18, 2017. The bombers were open to the public today for viewing,so guess where I was today. Of the 80 Raider's only one, LTC Richard "Dick" E. Cole survives, he is 101 years young. He plans to commemorate the anniversary in a private ceremony to honor fellow Raider SSgt David Thatcher, who passed away last year. Great day for some good pics and lots of veterans were there representing all the services. Even got some shots of some eye candy as well as Rosie the Riveter. And no that's not LTC Cole in the photo, but it is a WWII vet who's birthday was today. 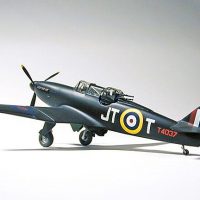 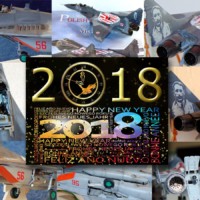 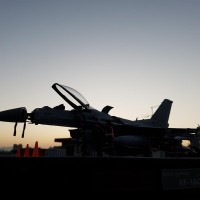 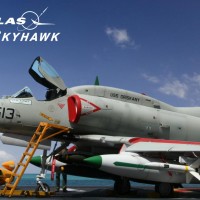