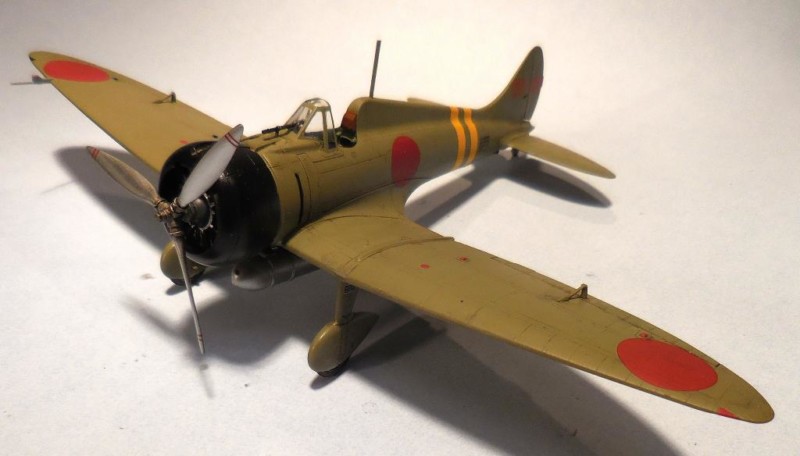 With the Battle of Midway Group Build being close to it's reveal, I thought it would be proper to also include the "Other" carrier battle that took place, only a month earlier, in the Coral Sea. Much of what occurred during Coral Sea, had a direct effect on Midway.

Coral Sea came about because Japan was locked in a bitter struggle with the Australians on New Guinea, and they, were making little headway, if any. The basic plan was for Japanese forces to pull an "End run" on the Australians, by capturing Port Morseby, and hitting the Aussies from both sides. To accomplish this, they dispatched the 4th Carrier Division, (IJN Shoho) and the 5th Carrier Division, (IJN Shokaku and IJN Zuikaku) to cover these landings.

American code-breakers were able to decipher of the Japanese plans and directed USS Yorktown, and USS Lexington to try and and disrupt Japanese intentions. What followed was the very first naval battle in which the opposing forces never sighted in each other directly, and all offensive actions were carried out by aircraft launched by the carriers.
The Japanese lost the light carrier, IJN Shoho, while the Americans lost the big fleet carrier, USS Lexington. On paper, Coral Sea was a tactical Japanese victory, because they sank a much larger and significant carrier in Lexington. Strategically it was a victory for the Allies, in that Japanese intentions towards Port Moresby were side tracked. Also, the two remaining Japanese carriers; Shokaku and Zuikaku suffered sever losses in aircrew, as well as significant damage to Shokaku from bomb damage. These injuries to the two carriers would keep both OUT of the upcoming Midway Operation, and would help the Americans take on Kido Butai on more of less an even footing, which resulted in the total defeat suffered by Japan.

Part One is a 1:48 scale, Fine Molds kit of one of Shoho's fighter aircraft hat rose to defend her from the American air attack that would ultimately sink her. Three of these aircraft were shot down during the battle, two by future US Navy ace, James Flatley... 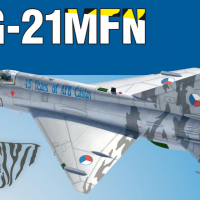 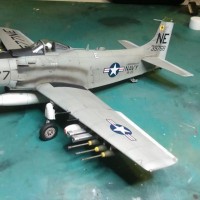 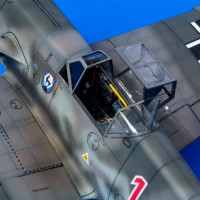 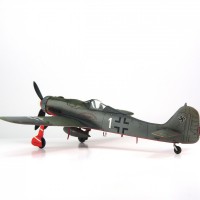