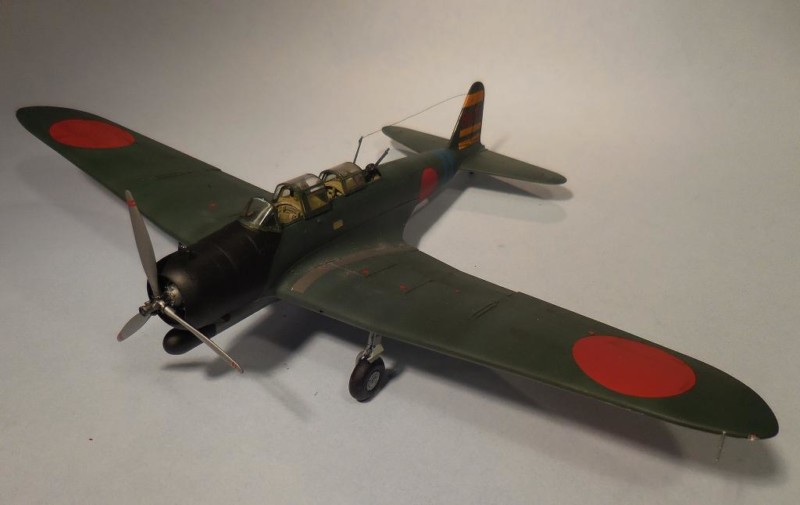 Kicking off my contributions to this awesome Group Build, (Thank you Louis, for organizing, Martin for allowing, and Chuck for that beautiful introduction and dedication)
Is the mount of Lt Tomonaga Joichi, who led the first strike against Midway Atoll of the morning of 4 June.

Lt. Tomonaga would also lead a second strike against USS Yorktown later in the day, and would be shot down and killed, by Lcdr James S. "Jimmy" Thatch. 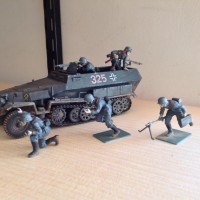 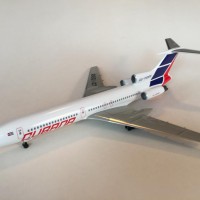 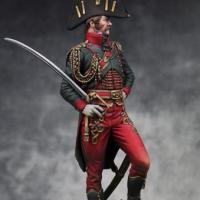 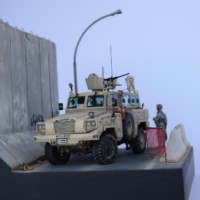