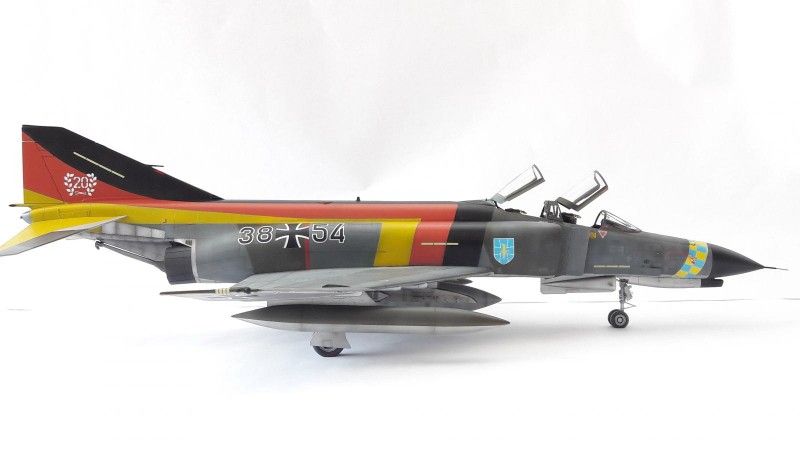 Due to the humongous size of the kit (60+ cm.), I wanted to put some extra money (which ended up more than the kit price consequently) and tried to replicate the original beauty as much as I could within my talent.

It is such a pity that I did not purchase AirDoc's stencil set. Lesson learned, and I would highly recommend putting some more extra money when dealing with a large scale kit, particularly when building a special livery like this!

The project started in July 2016 and phinalized in April 2017, thanks to my busy schedule of being an active Army officer and a 1,5-year old super active baby boy:)))

Not surprisingly, most challenging and time consuming part was the masking, painting, re-masking and squaring away the German flag. Not the best one for sure, but at least I tried my best.

Since I do love the former West German special liveries on F-104s and Phantoms accompanied with Norm 72 pattern, I am afraid that in the future I'll be losing some more money, time and nerves on the Luftwaffe.

Hope you enjoy the build, cheers... 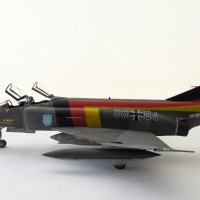 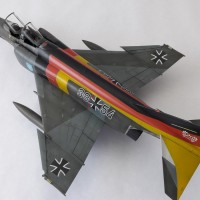 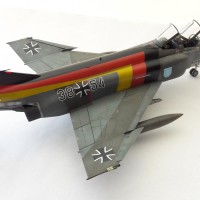 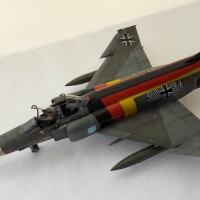 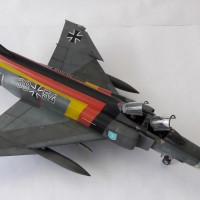 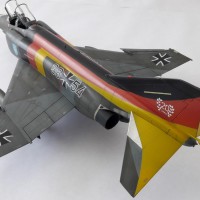 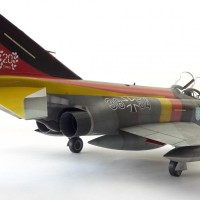 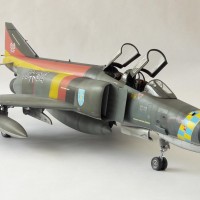 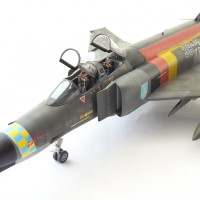 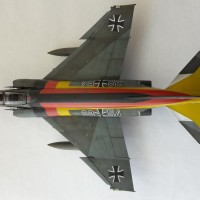 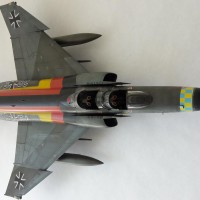 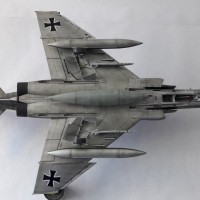 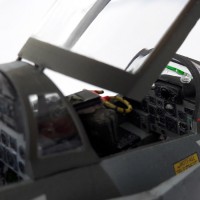 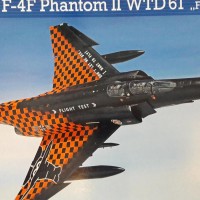 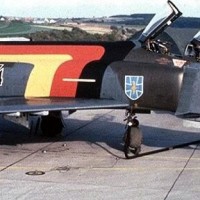 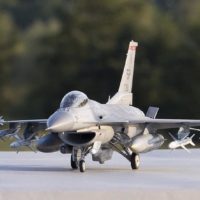 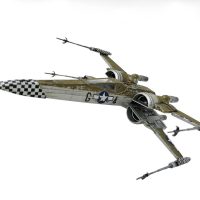 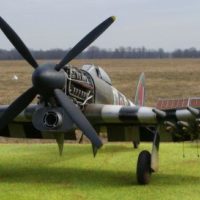 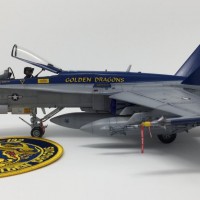