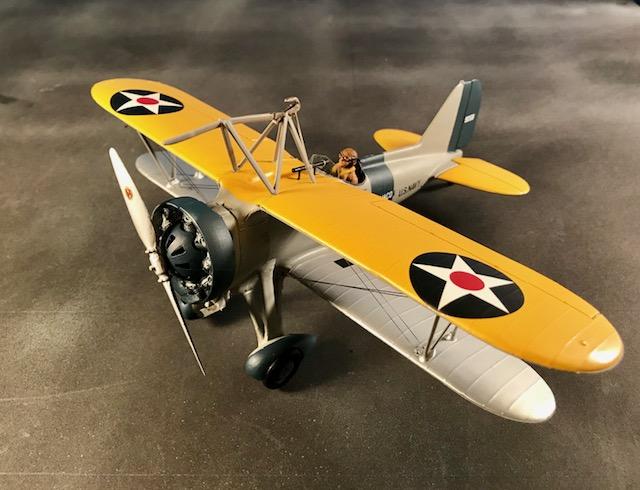 This is the very old Williams F9C Sparrowhawk. I just had to go back and redo the glue bomb

I put together in about 1965. Now legend has it while the glue was still drying in 65 it managed to shoot down one hundred and sixty six bad guys with only one probable. But that is another story.

Great fun with a simple kit. We did have airborne aircraft carriers in the 30s.

This paint follows the aircraft that were assigned to the USS Macon Airship.

latch on to in flight. Here is a link. 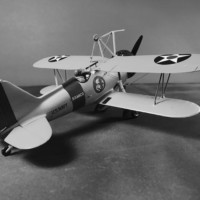 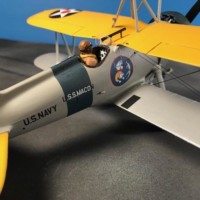 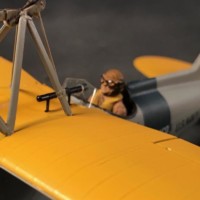 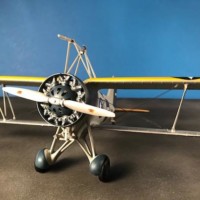 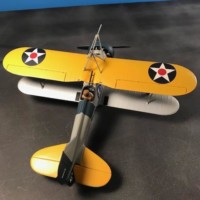 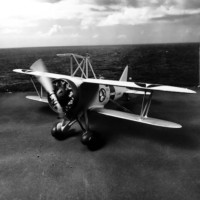 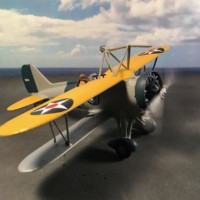 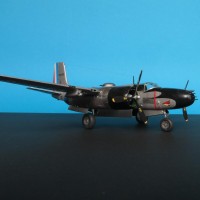 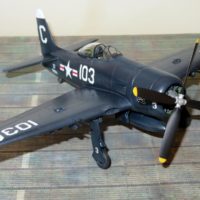