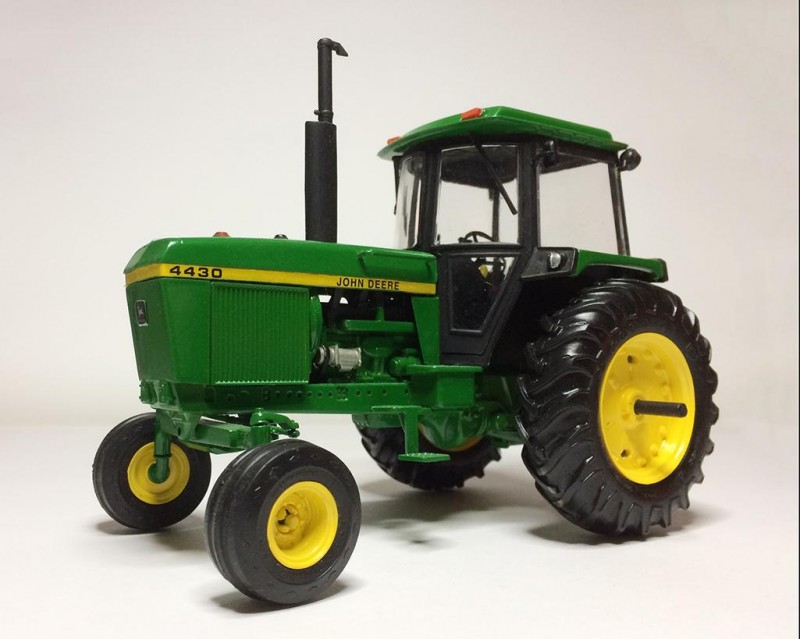 I was doing some Spring cleaning and found this kit that I forgot I had. When I opened the box it brought back a flood of modeling memories from my youth.

I began building models with a cousin who was a few years older than me and had Muscular Dystrophy. He was in a wheel chair and had this great modeling bench setup his closet. For the 1980s it was SO cool. Anyway, he had numerous cars on the shelf and a couple of tractors; a John Deere 4430 and a International 1466. I was super envious of both of them. When he passed away in 1990, I was pretty much past my adolescent modeling phase and those two tractors were lost to the the trash along with all his other models.

I vowed then, if I could ever find one, or both, I'd build them.

AMT/Ertl issued these kits in the mid-1970s along with some implements. So the chances of finding one in the box, even in the 1980s, was rare. So when in the mid-1990s I found a re-issue kit of the JD 4430 I snatched it up quicker than a jack-rabbit on a date.

I swore I would take my time building this kit so it was as realistic as I could make it. So I did, and then got married, had kids, and threw it in a box for 20 years and forgot about it. Until now…

What makes this so special to me is not the quality of the build, but the memories of a good friend that turned me on to modeling in the first place. Also, the fact that along with all the other JD tractors we had growing up, a 4430 was among them. And yes, for those of you that know your tractors, we did paint the fender wells and cab on ours black like the 40 series. I never liked how the green looked on the 30 series.

So, at long last, this rascal is sitting on my shelf in place of honor. Comment away, keep building gang! 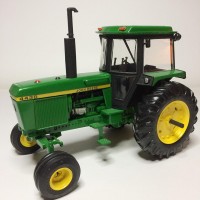 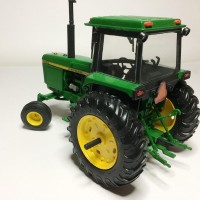 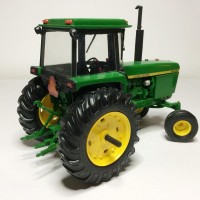 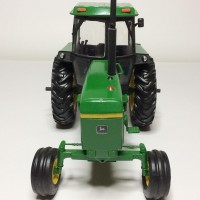 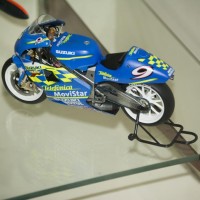 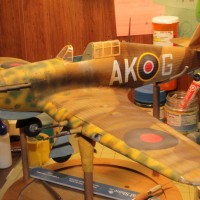 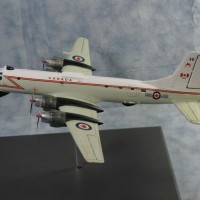 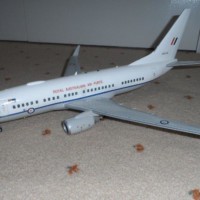