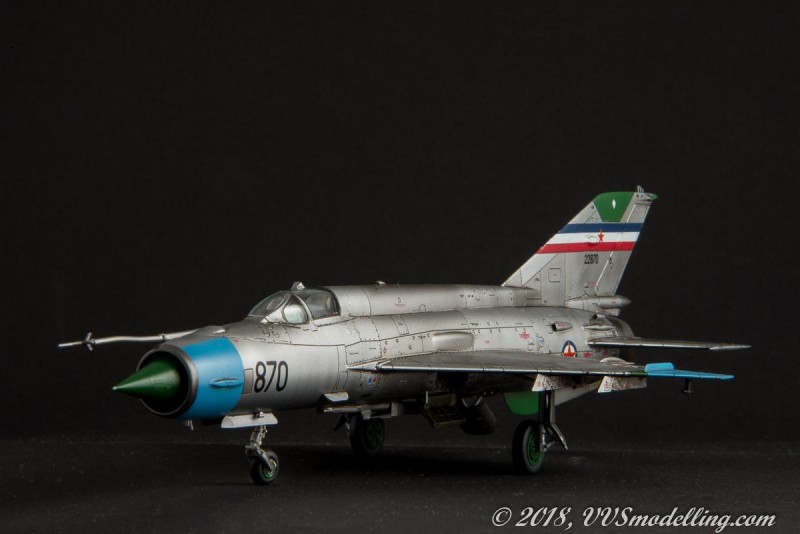 The iconic MiG-21 ‘Fishbed’ doesn’t need special introduction. This supersonic jet fighter/interceptor first flew more than 60 years ago, has served in over 60 countries all over the globe and during its career became such a synonym for a Soviet fighter as AK-47 was for the rifles. MiG-21s are today still in service with two European NATO members – Croatia and Romania.

Yugoslavia started to replace its outdated early American jet fighters in the ’60s with the introduction of MiG-21F-13. By the end of ’60s, new deliveries of 21s were made, namely the improved PFM, R recon version and U and US two-seat trainers. Seventies brought versions M, MF and UM while bis version was delivered in the ’80s. It is of interest, that Yugoslavia had its own designation system for its Air Force – MiG-21M became L-15, while MiG-21MF basically a M with a more powerful engine, became L-15M.

For more information about the build, you can visit my in-progress build thread here: http://imodeler.com/groups/work-in-progress-aircraft/forum/topic/mig-21mf-fishbed-j-eduard-172/

To summarize – This is an excellent kit of a fighter, that we’ve been waiting for way too long in 1:72 scale. The details are mostly exquisite and the fit is very good. Being an uncomplicated design, it builds fast as well and opens a magnitude of marking opportunities. A couple of notes on how to improve the model:

– sand the intake and exhaust lips from the inside to get even better and more refined look.
– check the references regarding antenna placement – some might be missing for the version you are building
– pitot tube – as with 1:48 version, the plastic one in the kit is perfectly straight while in reality, they are bent – check the above photo. I replaced mine with 1mm brass rod from Albion Alloys
– stencil decals – black – I am not sure if that is correct – if my memory serves me right, they should be blue (actually one stencil on the sheet is blue)
– The strakes just in front and below the wing root should be thinned or replaced by thinner material

The kit provides excellent basis for stunning models and with excellent looking plastic cockpit, I don’t really see a need for replacement resin cockpit parts. Hat’s off to Eduard for creating such a nice kit of this historically important jet fighter. 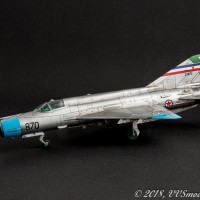 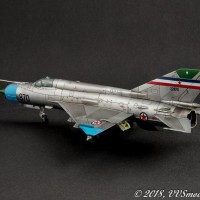 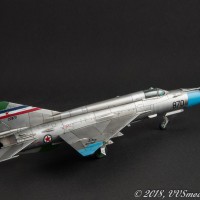 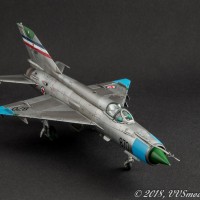 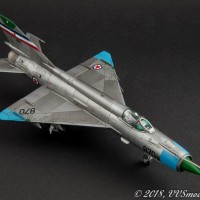 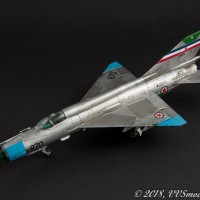 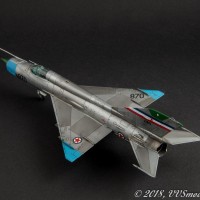 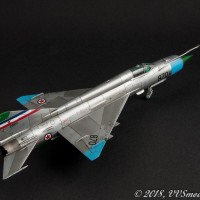 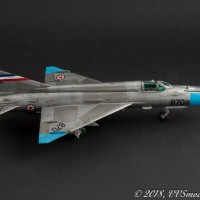 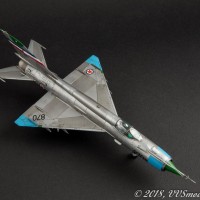 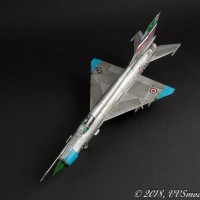 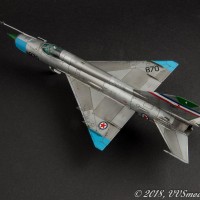 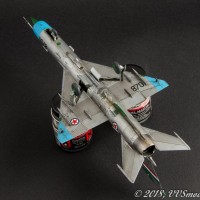 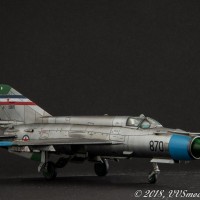 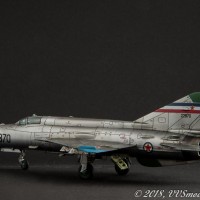 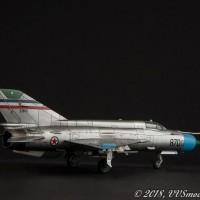 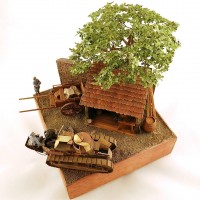 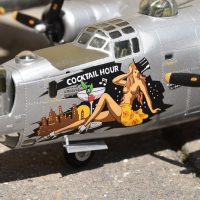 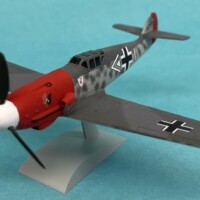 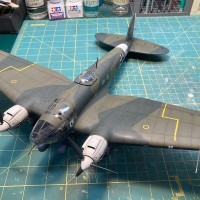