Crew of a PBY Catalina rescue Sgt James Latta and Sgt Willis Morlan out of the Adriatic after being forced to bail from their B-24H Liberator after a raid on Vienna, Austria. 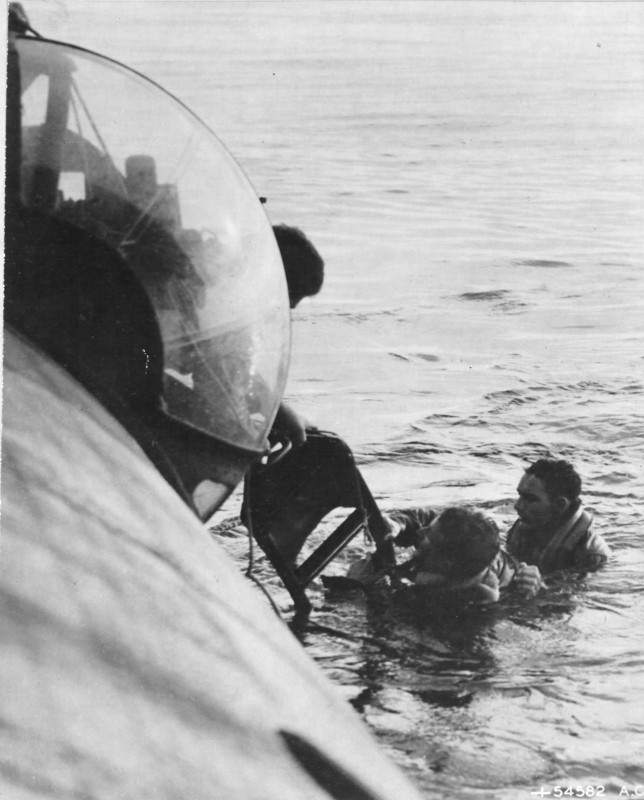 Crew of the USS Wasp (originally named the Oriskany and renamed in honour of CV 7 which was lost in ‘42) preparing a Mark XIII torpedo for a TBM Avenger. 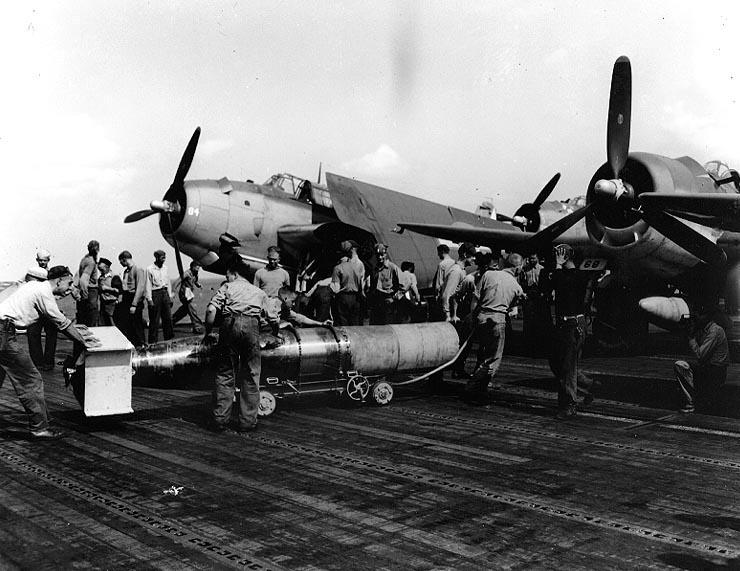 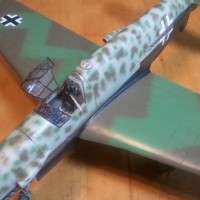 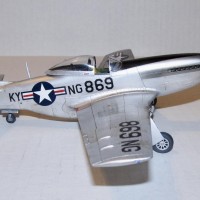 F-51D From The Mantell Incident 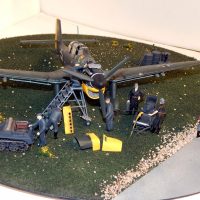 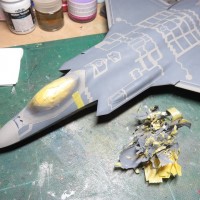