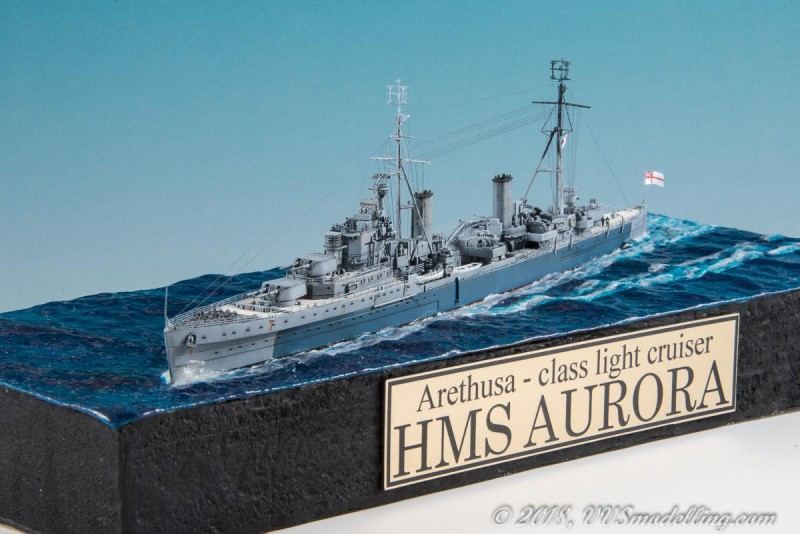 This is my second ship model ever and quite some time has passed since finishing the first one. The story was such that a friend and a fellow modeller Mitja told me, I have to build this model as it is named the same as my daughter. At first I thought that he’s talking about a Russian Imperial Aurora that “started” the October revolution, but after I saw this little Flyhawk kit and reading some reviews, I had to try it.
Besides the kit, I have also bought Flyhawk’s wooden deck and brass barrels. As this was a number of firsts for me, I also decided to put her on a wavy sea surface and try recreating that. Oh and the ship on the sea without any crew looks like a ghost ship and since the photoetched sailors, despite the miniature scale, still look to flat, I had to resort to 3D printed ones from Northstar Models. The latter were Soviet WW2 sailors but in this scale I dare you to point out the differences ?

Anyhow, about the kit – IT IS FANTASTIC! I really have only one negative critique – the instructions! They are all printed on one piece of paper and despite trying to help the modeller with colour coded guides, they’re still confusing at times and making those more detailed and extended wouldn’t impact the cost of the kit at all. The kit itself comes with photo-etched fret for all the details and railings. The fit throught the kit is excellent and no putty was required so more time was spent on painting and weathering as well as planning the progress of the build – a new challenge for me, flyhead, but an extremely enjoyable one! Unfortunately there is no rigging diagram included so I resorted to few photos and artist paintings of Arethusa-class ships I could find. For the rigging I’ve used Uschi van der Rosten’s rigging thread. Water effects were recreated with AK Interactive Water Gel Atlantic Blue and Transparent and foams were created with Water Effects gel.

I have to admit, this model made me a convert – I wanna build more ships! If you wanna try yourself in 1:700 ships, try one of the Flyhawk’s models – you won’t be disappointed. I am already looking into their HMS Prince of Wales and Bismarck kits. 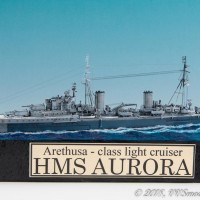 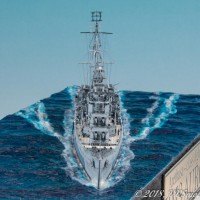 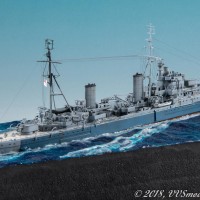 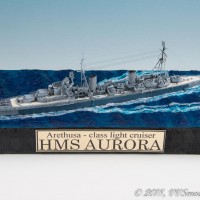 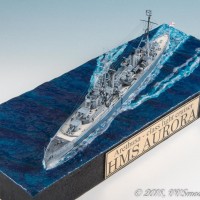 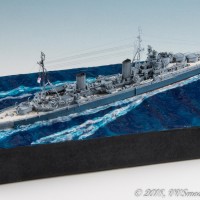 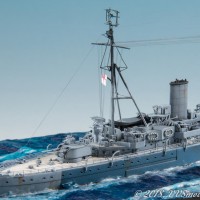 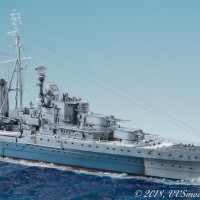 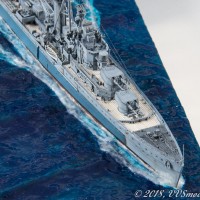 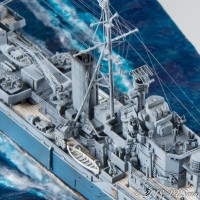 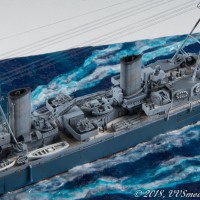 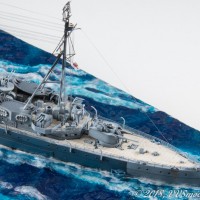 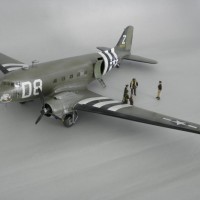 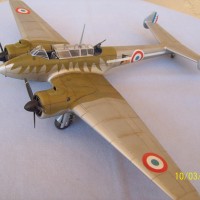 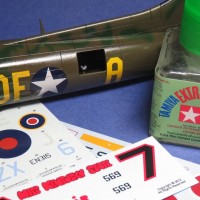 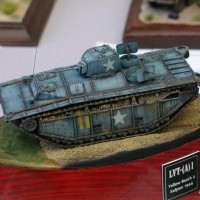