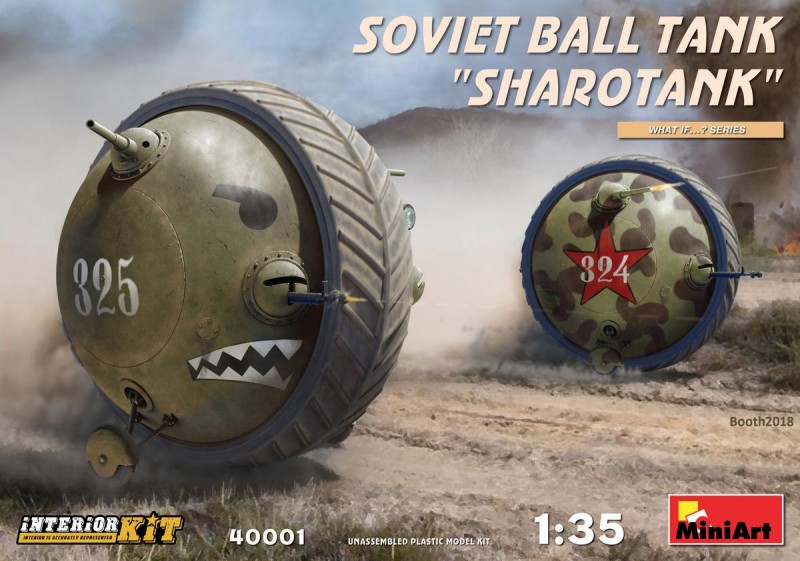 I can't help but smile at MiniArt's newest 1/35 armor kit, the hypothetical Soviet Ball Tank “Sharotank”.
Do you?

The concept is, well... as weird as it appears. Tracking the existence of a real ball tank is like researching into the Nazi flying saucers. A mysterious ball-shaped, single-person armored vehicle is indeed on display as exhibit no. 37 at the Kubinka Tank Museum outside of Moscow. Its origins are shrouded in mystery, but it even has earned a name "Kugelpanzer" and has an entry in Wikipedia. (https://en.wikipedia.org/wiki/Kugelpanzer)

The rest is really up to your imagination.

I like the cheek-in-tongue attitude displayed in this kit. It features a fully detailed interior (!) and will be followed by a captured German version aptly named Kugelpanzer 41(r). Have fun. I'm sure we will see many of these ball tanks rolling at the modeling shows of 2019...

(All photos by MiniArt) 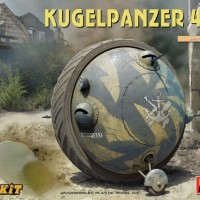 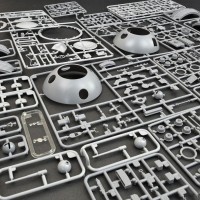 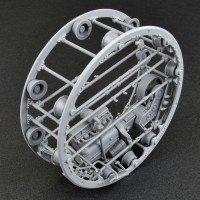 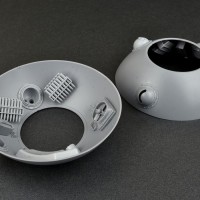 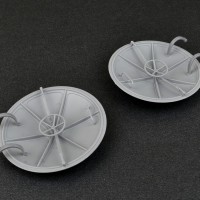 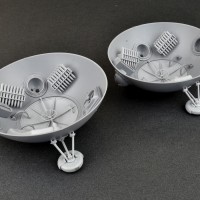 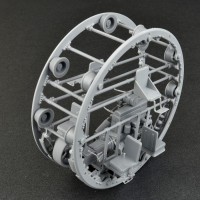 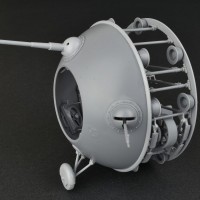 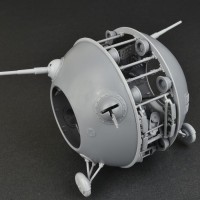 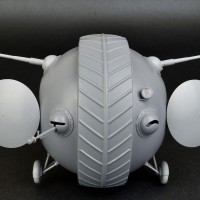 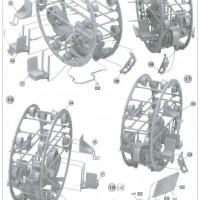 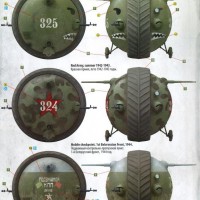 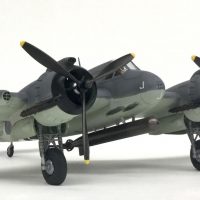 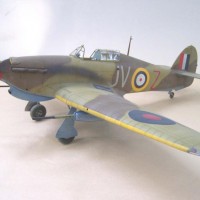 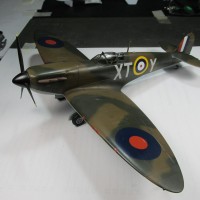 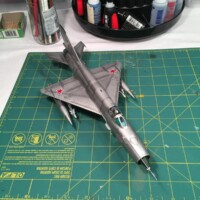