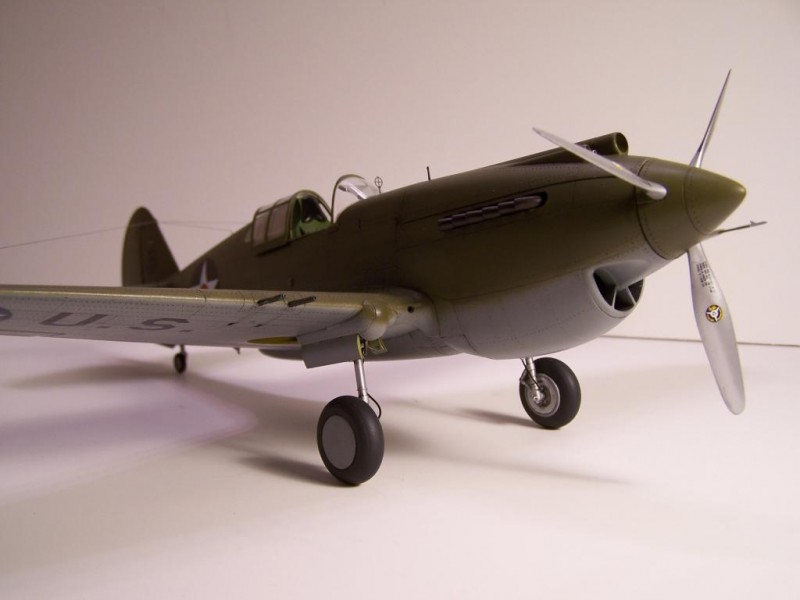 So close...it almost looks like a P-40B. That beautiful, pointed-nosed Curtiss fighter, the best looking of the line, and bearer of the "Sharkmouth" to perfection. BUT something is wrong here, looked at from the front low, it's best angle, that nose is just-off. Is it too "deep" in profile? Two low on the thrust line? Both? A shame it is, because the rest of the kit is pretty darn good. You get an engine to superdetail if you want, fit is good and I happen to like the rivets some folks detest. So the interior is no good either-too shallow by far, but that was fixed with a Cutting Edge replacement. So here it is, for better or worse.

Still we wait for the ultimate P-40B, while Mustangs, Messerschmitts and Focke-Wulfs keep rolling out. Patience...

Built with the Cutting Edge cockpit set (NLA). Some engine detail was added, and I made the blast tubes to allow removal of the upper engine cover. Painted up as a fighter destroyed on the ground at Pearl Harbor, 12/7/41. 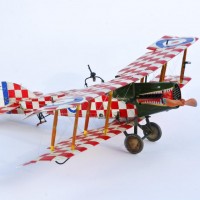 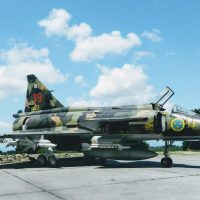 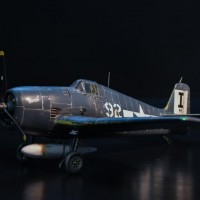 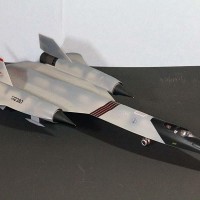