On January 16th, 1945, 2nd Lt. Sam McMillan was flying P-51, ‘Evalina’ (the Mustang was actually the mount of 1st Lt. Oliver Strawbridge, ‘Evalina’ being his girlfriend) when he was hit by AA Flak and landed at the Japanese-held Suchin airfield in China. McMillan became a POW and his Mustang was rapidly seized by Japanese troops. Hinomarus were painted over the American stars but the rest of the aircraft was left in it’s natural metal finish. ‘Evalina’, now also a PoW was then flown to the Japanese Army Air Inspection Center at Yokota Air Base by Yasuhiko Kuroe, a ranking Japanese ace.

Kuroe recorded, “I was astonished with its performance. Turn characteristics were splendid, almost the same as the Ki-84 in a horizontal turn. The radio transmitter was excellent, the armament and other miscellaneous equipment was very good, particularly when compared with their Japanese equivalents, and moreover it had a radio direction-finder”.

“It’s dash speed was inferior to that of our imported Fw 190A, but diving speed and stability during the dive were excellent. After fuel consumption tests we estimated it would be able to fly over the Japanese homeland from Iwo Jima. Some time later this came true.”

Later, Evalina was flown the Akeno Flying Training Division for further tests against fighters such as the Ki-43, Ki-61 and the A6M Zero. In April 1945, Kuroe was placed in charge of a “flying circus” composed entirely of captured Allied aircraft with the brief of tourinG Japanese fighter units to train pilots how to fight their opponent’s aircraft. Kuroe claimed: “I had such confidence with this P-51 that I feared no Japanese fighters”.

Both Strawbridge and McMillan survived the war and lived to old age. Although Strawbridge never did marry Evalina… 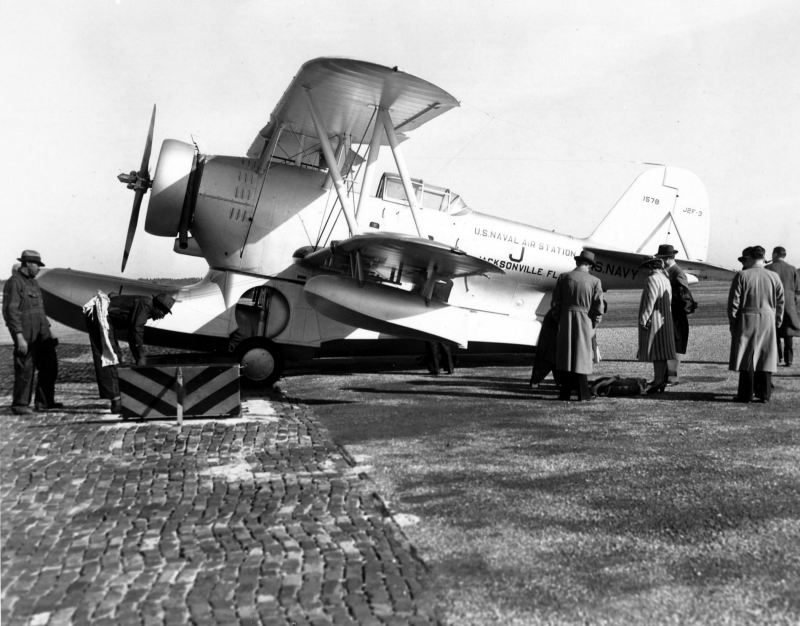 Photo of the J2F-3 ‘Duck’ taken at US Naval Air Station Jacksonville (Florida) on 16th January, 1940. 2F Duck biplanes were manufactured by Grumman on contract to the United States Navy in 1936. After Pearl, however, production was transferred to the Columbia Aircraft Corporation in New York, in order to free up Grumman’s assembly lines for combat aircraft. The versatile Ducks were used by the Navy, Army, Marines, and Coast Guard. After the war in 1948, many J2F Duck aircraft were converted for use by the United States Air Force in the air-sea rescue role with the designation of OA-12 (below). 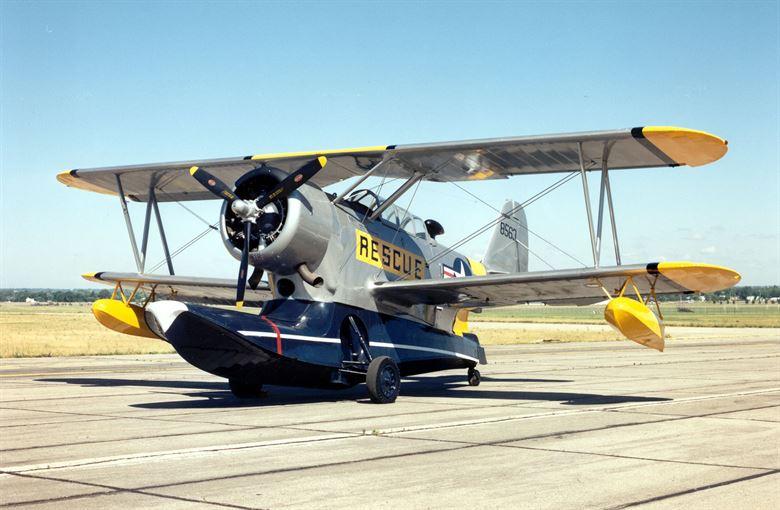 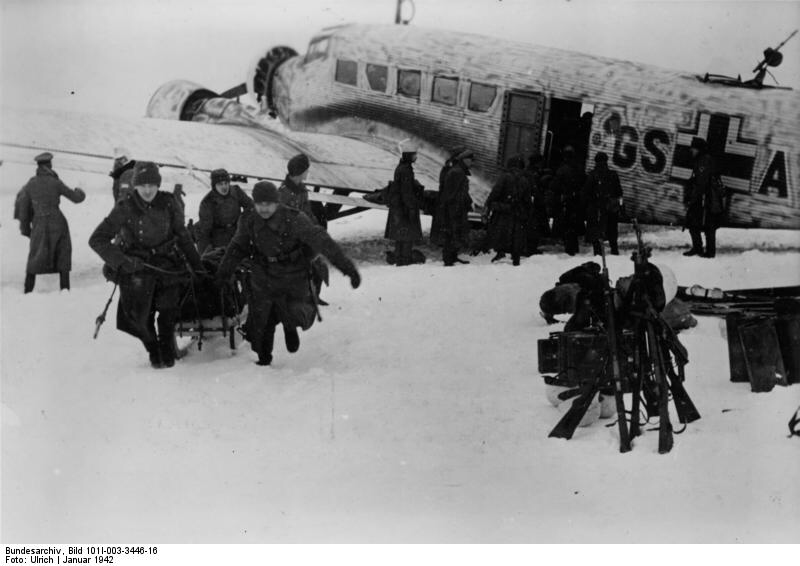 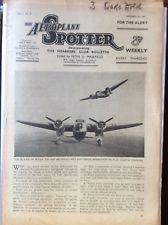 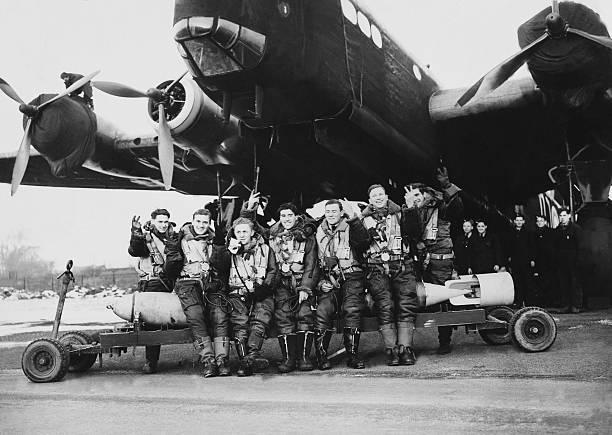 16th January 1942, England, and the crew of this Stirling bomber look in better spirits than I’d imagine I’d be in before take off to missions on German targets at Bremen, Emden and Hamburg. 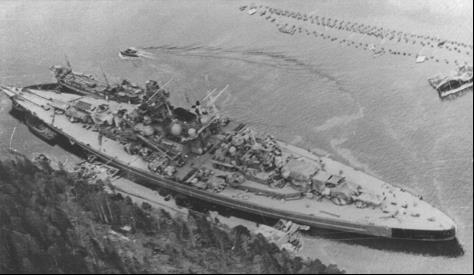 The battleship, Tirpitz in Fattenfjord, near Trondheim (Norway), 16th January, 1942. Famously, 33 air attacks were made against the Tirpitz during her lifetime, 32 made by the Allies and one by the Russians. 16 of these attacks were in Germany during her construction, and a further 17 while she was in Norway. 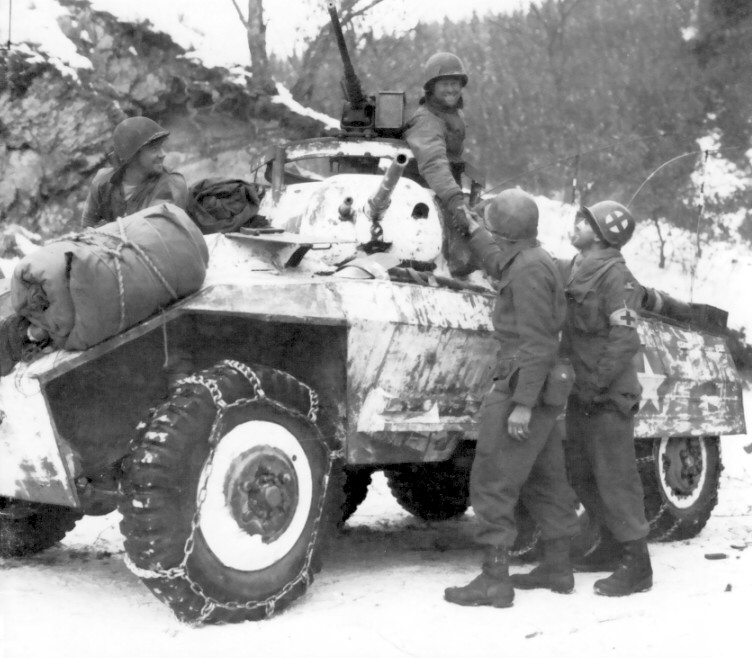 Great photo of an M8 ‘Greyhound’ armored car of US 11th Armored Division with men of US 84th Infantry Division in Noville, Belgium, 16 Jan 1945. The M8 was a six wheeled, six-wheel-drive beast with an all steel welded body, a turret fitted 37mm M6 Tank gun, with a standard four man crew. Snow tyres included. 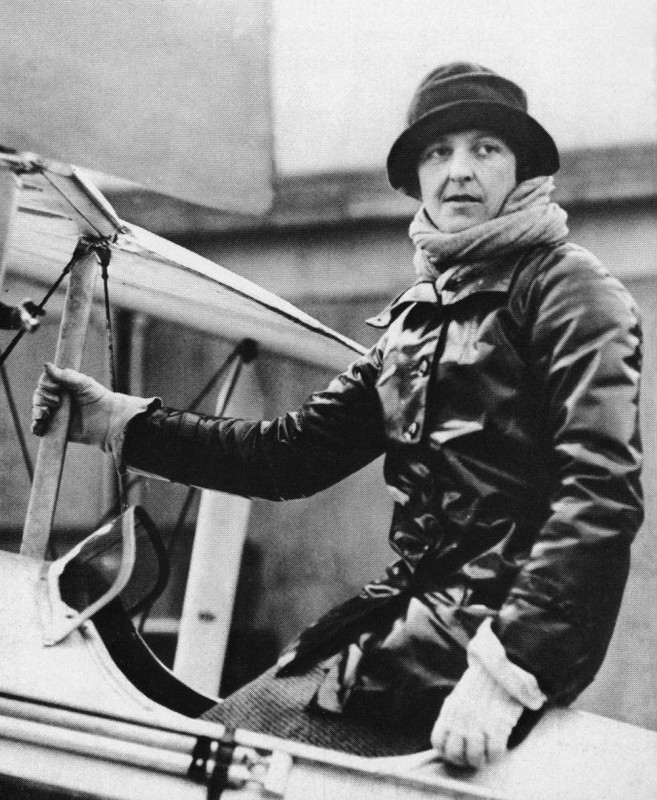 …from the Official British Wireless…

“ Lady Bailey landed at Croydon this afternoon in her De Havilland Moth aeroplane, thus completing a flight from London to Capetown and back. She was greeted at Croydon by a large and cheering crowd.

The Royal Aeronautical Society, in congratulating Lady Bailey, pays tribute to her as one of the gallant pioneers of Aeronautics.” 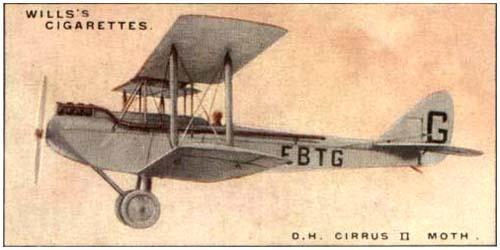 7 responses to On This Day…January 16th 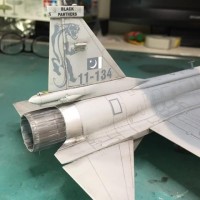 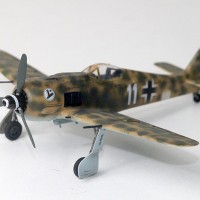 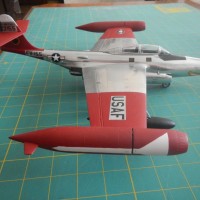 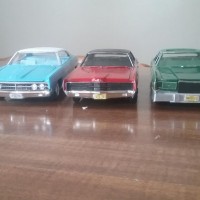