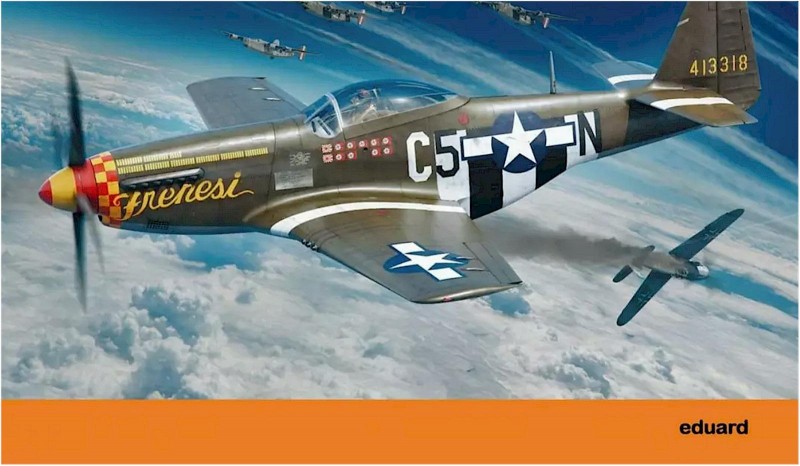 So it's confirmed. With the proverbial Tamiya shake-and-bake kit still to be considered a benchmark in kit engineering, challenged by recent new releases by Meng and Airfix... Eduard will be bringing us another 1/48 scale kit of the fabulous North American P-51D Mustang.

Nothing is yet known about the Eduard offering except the boxart and the release date. The latter is set for July 2019.

The choice of the variant is interesting - an early-production P-51D-5 (the one without the extra tail fin) had generally been ignored by other manufacturers, even though Airfix is planning for such variant of their new kit soon. Straight from the box, the D-5 opens possibilities for many interesting 8th AF markings. We can also be sure that a version with enlarged tail fin from Eduard will follow.

Do we need another 1/48 P-51D? I guess we do, but with the tough competition around it isn't that obvious that Eduard can succeed in bringing something new to the table. For sure, the choice of markings and the traditional Eduard extras will be great. For the rest of it, I'll be looking forward to the actual kit... 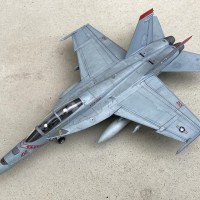 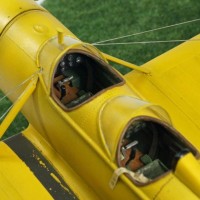 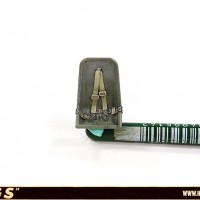 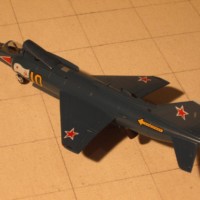