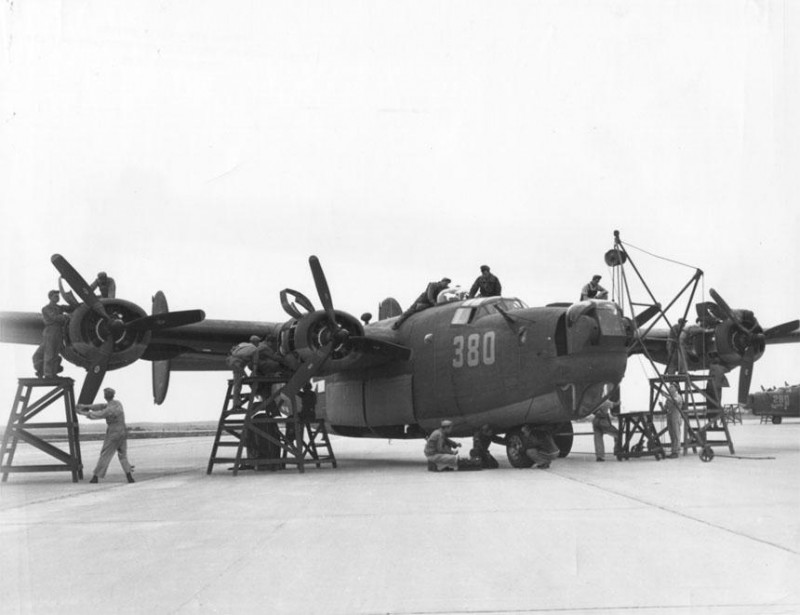 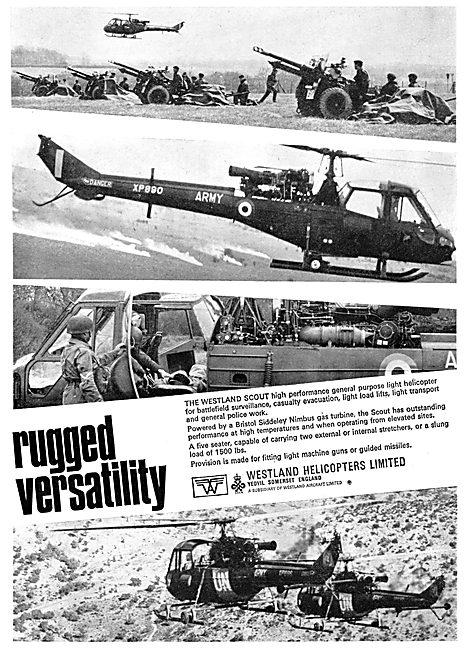 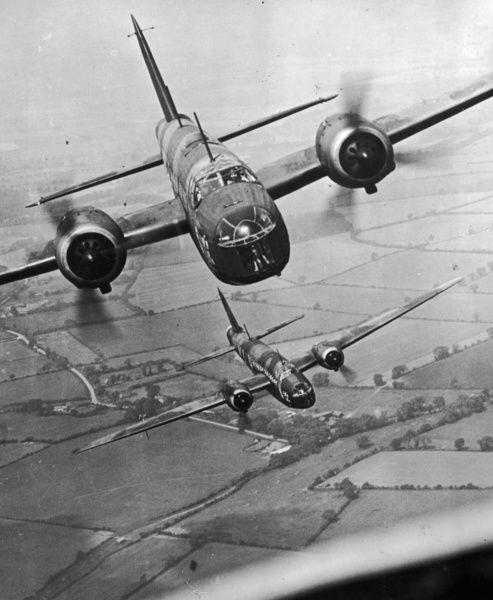 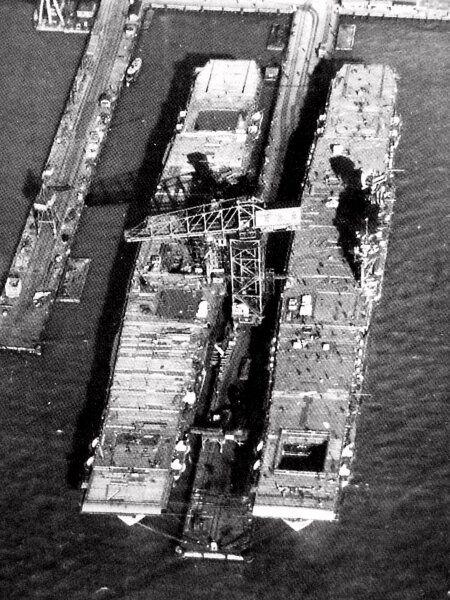 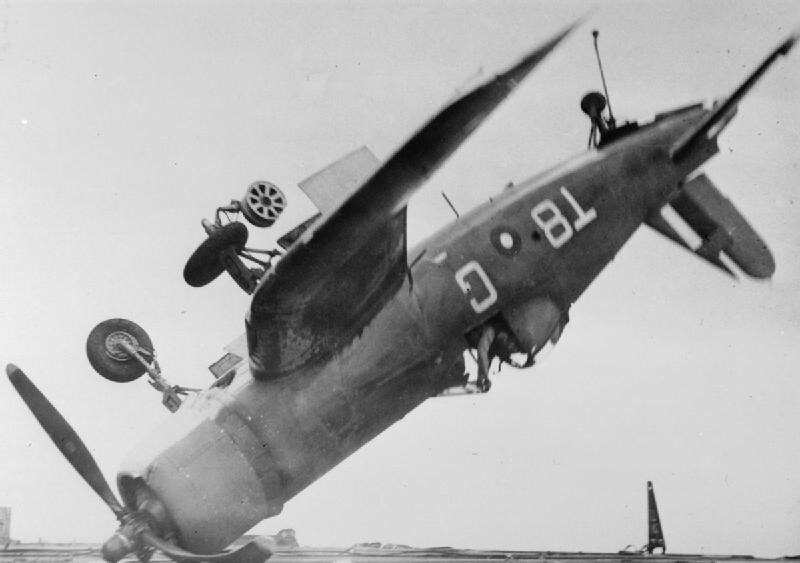 Fleet Air Arm F4U Corsair after flipping over on landing on the HMS Smiter (below). The original description is as follows: “The pilot of this Vought Corsair fighter which crashed through the barrier of HMS Smiter when landing on and ended upside down resting at around forty five degrees, escaped with only a bruised thumb. This took place during operations against Sakishima in support of the American landing on Okinawa.” Image taken by unknown Royal Navy official photographer. February, date unknown, 1945. 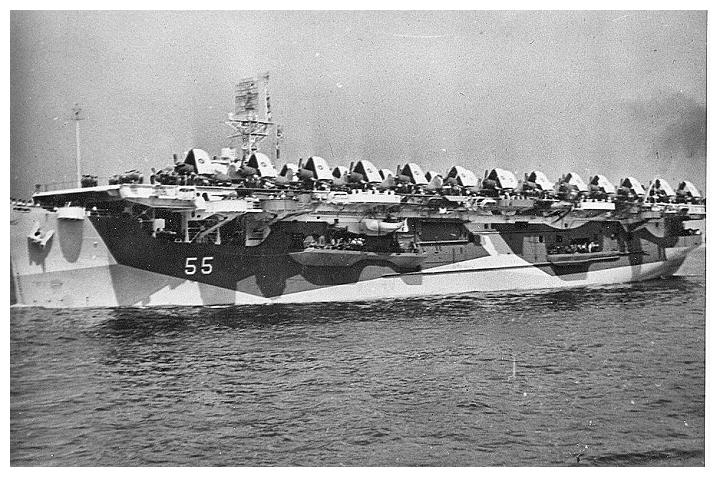 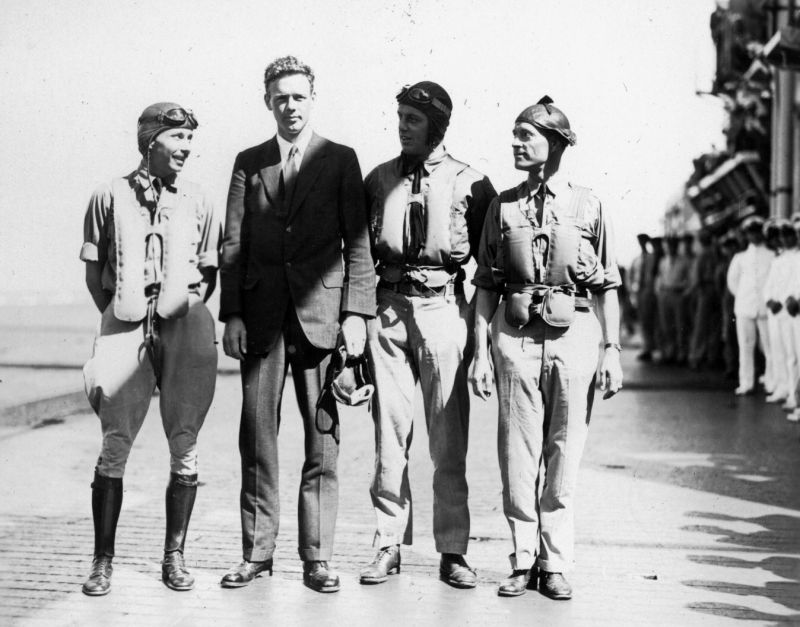 Charles Lindbergh with pilots of US Navy squadron VB-2B aboard the USS Saratoga (CV-3), 8 Feb 1929. 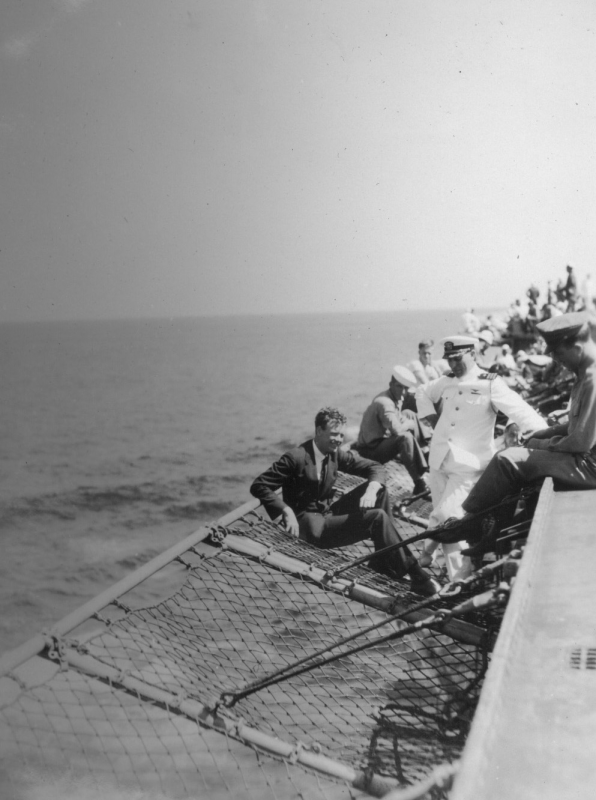 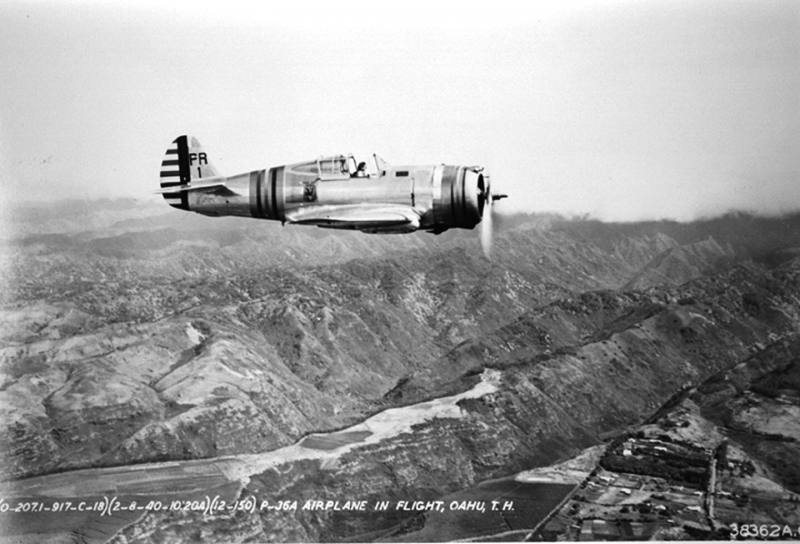 P-36 Hawk fighter based at Hickam Field in flight over Oahu, US Territory of Hawaii, 8th February, 1940. 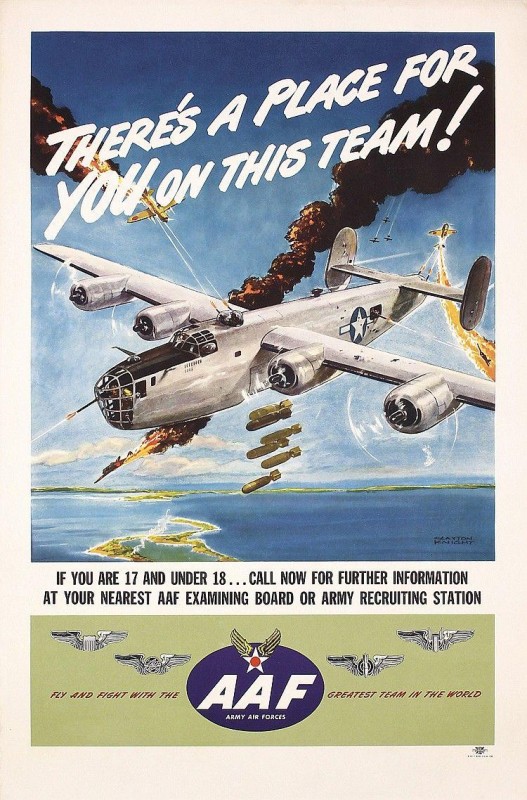 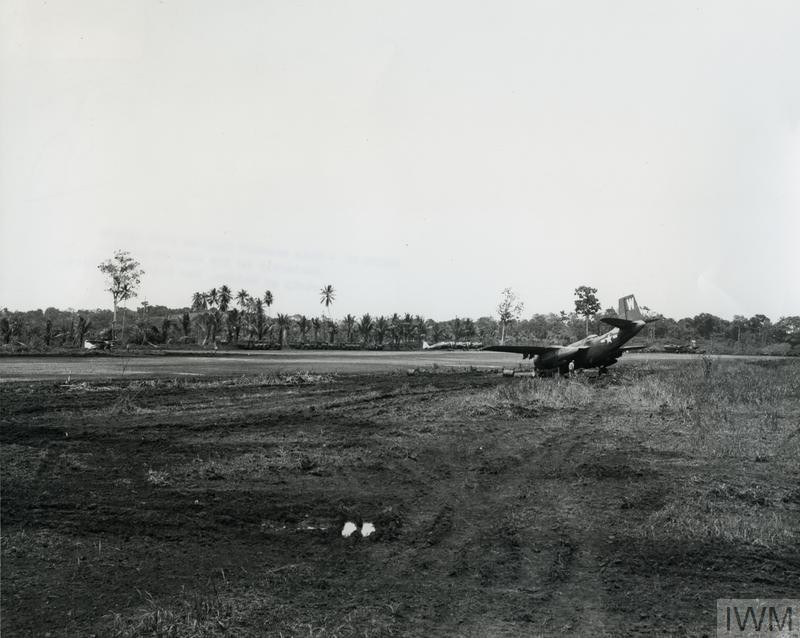 13 responses to On This Day…February 8th 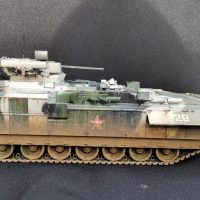 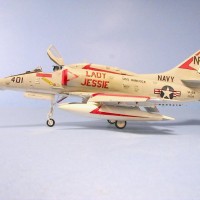 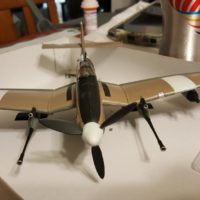 What do you do the day after you get a tooth pulled?… You build a crazy build!