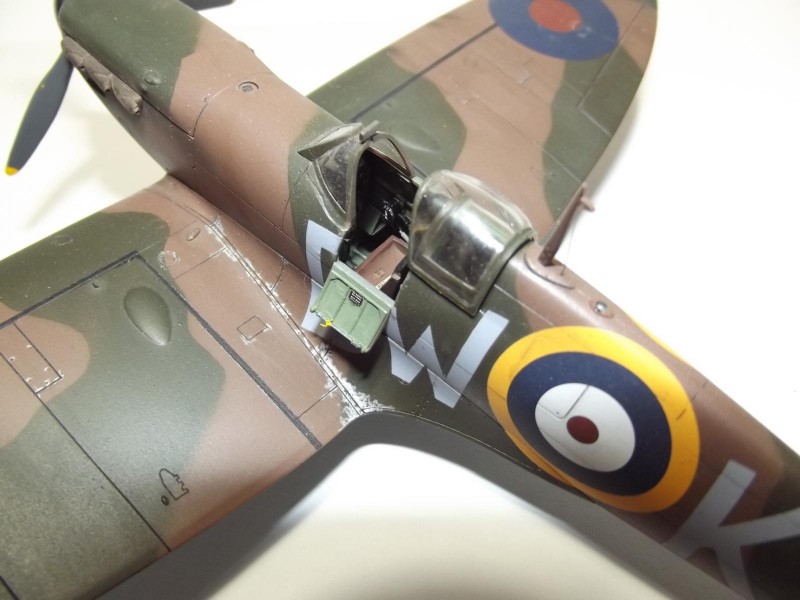 Here, on this last day of this group build, I finally sat down to submit this very appropriate addition to the group! Tamiya's first issue Spitfire Mk1, which I bought when it first came out waaaay back in the early 1990's, along with an assortment of decals to do it right...
Of course, life kinda got in the way and this kit sat in my collection, unbuilt, for well over 23 years, silently waiting for the chance to see the light of day...

That day finally arrived when 2 things happened almost at once...the arrival of Airfix's version of the same plane and the acquisition of Fundekals 1/48 decal collection featuring Mk1 thru Mk9 Spitfires, including some very interesting and thorough research on the various subjects feartured on the sheets, including this bird, DW-K P9495 of 610 Squadron, Gravesend, late June 1940. What sets this bird apart from the rest is the unusual light blue undersides, apparently as a result of some confusion regarding exactly what color "Sky" actually was when the RAF issued its repaint order in early June of 1940. So in order to comply, 610 and 32 sqdns used RAF Sky Blue No.1 was used, which is a light sky blue with a hint of green, not the usual duckegg blue green we are so used to seeing. This plane is actually one of 4 DW-K's documented as flown by 610 squadron before, during and after the BoB proper. P9495 was issued to 610 in early June 1940, and was struck off charge due to heavy damage in combat in late August 1940, just prior to the "official" start of the BoB proper. P9495 still, however aptly represents the pugnacious determination of the pilots and a nation to defend it's skies and ultimately prevail against a determined and powerful enemy.

I built this kit using Eduard's Zoom! cockpit set, mainly so I could use the excellent instrument panel and belts. The rest of the build went very quickly and before long I had a Spitfire to paint! I made a copy of the camo scheme Tamiya always includes with their kits and used it to make masks for the standard "B" daytime scheme in dark earth, dark green and Sky blue. I mixed the dark earth from Tamiya paints, but the sky blue was a different animal... I used a Misterkit RAF Sky blue, lightened with a bit of white a a dash of green to get close to the hue I was looking for. Not quite the exact shade but not having an actual color chip to compare it to I am pretty happy with the result. I used Fundekals outstanding Spitfire Collection decal set, which included decals for 13 RAF/USAAF/USN Spitfires. 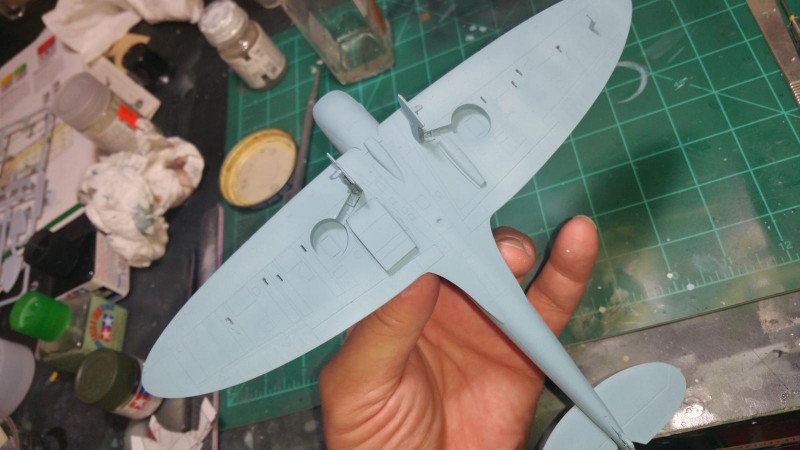 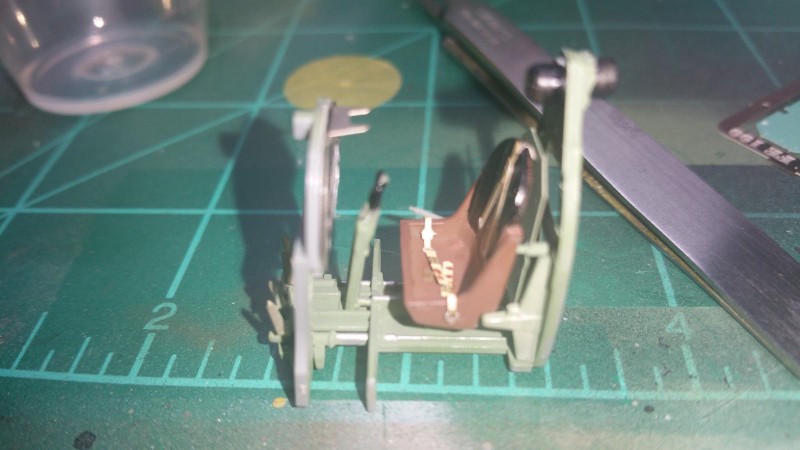 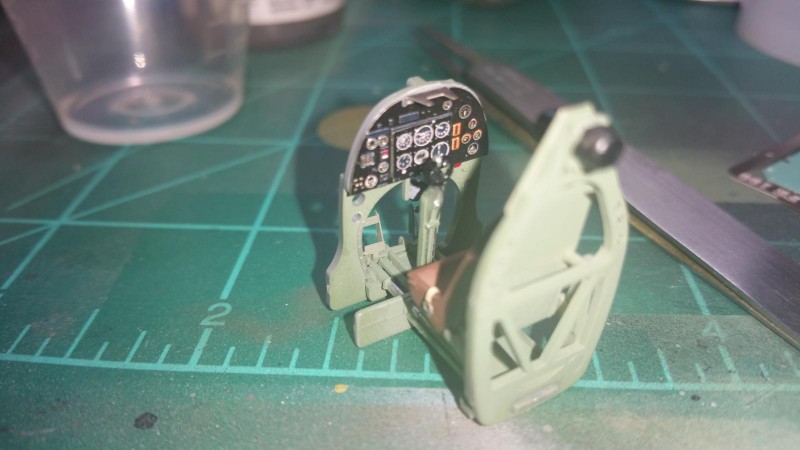 Even though this kit is superseded by Airfix's excellent new kit, and by Tamiya's newer kit, and likely by Eduard's soon to be announced newest kit, this older version, even with some of the shape issues, is a Very buildable kit and a great way to break AMS! 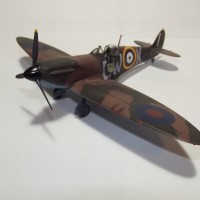 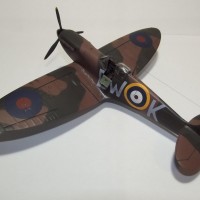 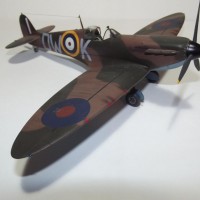 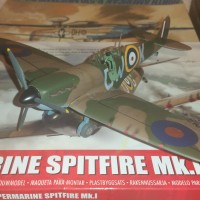 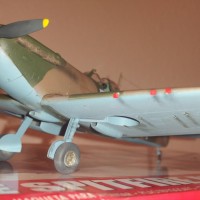 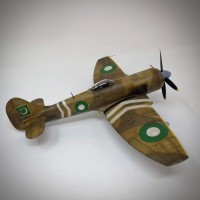 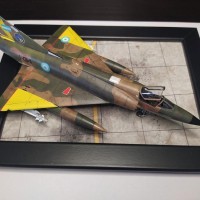 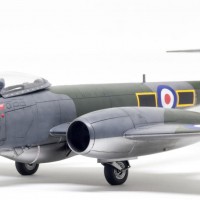 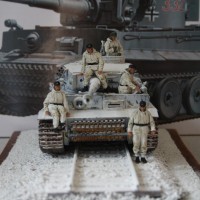